Interview: Nisid Hajari on the Partition of India and the Lasting India-Pakistan Rivalry | Asia Society Skip to main content

Interview: Nisid Hajari on the Partition of India and the Lasting India-Pakistan Rivalry 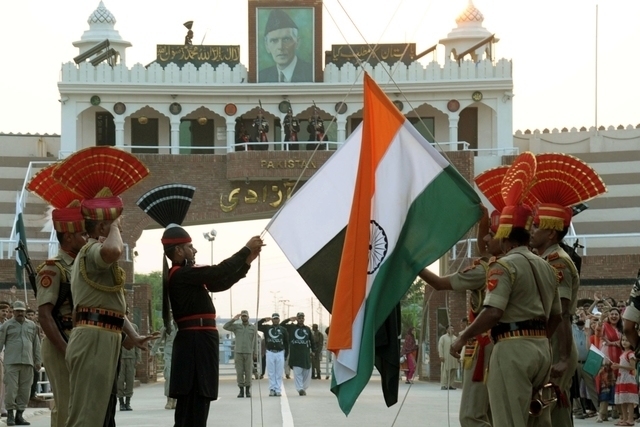 In this email interview, Nisid Hajari, author of the new book Midnight’s Furies: The Deadly Legacy of India's Partition and Asia Editor for Bloomberg View, reflects on the origins of India’s partition and how the violence of 1947 continues to influence India-Pakistan relations today. On June 16, Hajari appears at Asia Society New York for a conversation with journalist Fareed Zakaria and former Ambassador of Pakistan to the United States Husain Haqqani. The event is sold out, but available as a free live webcast at AsiaSociety.org/Live.

In Midnight’s Furies, you take a balanced approach and implicate all the parties involved in partition, from Jawaharlal Nehru to Mohammad Ali Jinnah to the British. Do you think it is possible to change the conventional wisdom about partition in India and Pakistan where people automatically blame the other side or the British, or are these narratives about partition too strongly embedded in the popular imagination in both countries?

I’m a long-term optimist about these things. It’s very easy for the debate to be overwhelmed by the loudest, most jingoistic voices on both sides of the border — no less so in India or Pakistan than in the U.S. Yet I think it’s also pretty clear that majorities in each country have generally warm feelings toward ordinary citizens in the other, even if they take issue with particular policies or elements of their respective governments. The idea that one side or the other can be wholly or even predominantly blamed for such a massive, uncontrolled conflagration as occurred in 1947 is on its face implausible: No political leader on either side was so ruthless as to have wished such suffering upon so many people, and none were so saintly as to have been blameless either. If one starts from that point, I think it becomes much easier to accept that there might be elements of truth not just to the narrative one grew up hearing, but to the one being told in the opposite country. 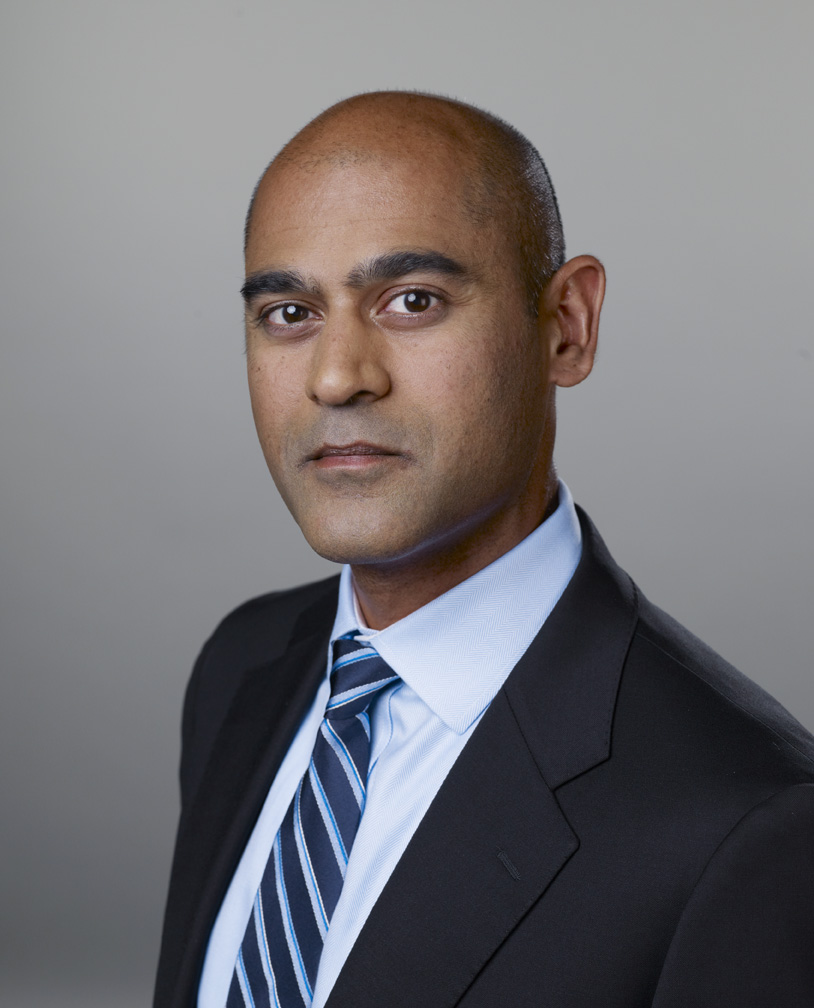 The book paints a fascinating picture of the personal rivalry between Jawaharlal Nehru and Mohammad Ali Jinnah, who, in their inability to work together, partly set the wheels in motion for partition and the ongoing India-Pakistan rivalry. How should we reevaluate them and their legacies given the roles they played with regard to partition?

As Nehru himself said (I’m paraphrasing here), both he and Jinnah were swept up in great events, but they were only men — with all the flaws and foibles one would expect. On the one hand, it’s obviously too easy to blame individual politicians, however charismatic or powerful, for all of the devastation of partition. But what I hope the book shows is that even leaders with the best of intentions and least prejudices can produce terrible outcomes if they’re not careful and if they lack self-awareness. Both men overestimated their sway over their followers, never imagining that the latter would commit the kind of atrocities that were unleashed at independence. And they miscalculated the impact of their own rhetoric, which might have sounded grand and persuasive in a courtroom or at a political rally, but which inspired some fairly brutal behavior out in villages and towns along the new border. That should be a caution to any leaders today who believe they can exploit the passions of their citizens for political gain — such demagoguery is not easily controlled.

The India-Pakistan rivalry and the violence of partition itself are sometimes incorrectly attributed to religious hatred between Hindus and Muslims. As your book shows, however, the Sikh community in the Punjab included some of the primary perpetrators and victims of partition violence. What role do you see for Punjabis on the two sides of the border in helping mend relations between the two countries today?

It’s easy to be sentimental about relations between the three communities in the Punjab before partition. But the fact remains that for decades, they did achieve a political accommodation whereby their political representatives focused more on issues where they shared interests — everything from agricultural prices to military pensions — than where they differed. I think it’s not inconceivable to rediscover such a focus. Indeed, just over a year ago when Narendra Modi was about to take power in India, there was a sense that the Punjab could lead the way toward closer relations between the two countries by expanding trade, infrastructure and energy links across the border. Although these communities were the most traumatized by partition, they also would stand to benefit most from closer economic ties. The hope has to be that as such linkages expand, you’ll start to develop communities on both side of the border who have more of an investment in peace and closer relations than they do in conflict and perpetual tension.

In the aftermath of the Peshawar school attack and a series of grisly terrorist incidents in Pakistan in recent years, do you think there has been any change in the mindset of the Pakistani military and government on the policy of using militant proxies and fostering religious extremism, especially as it applies to Pakistan’s support of militants that target India?

That’s the $64,000 question, of course. Top Pakistani generals and political leaders have very clearly stated that they’ll no longer distinguish between so-called good Taliban and bad Taliban, and they do seem genuinely irked by the fact that the Afghan Taliban have rejected calls to return to the negotiating table, instead launching one of the most vicious spring offensives in years in Afghanistan. That said, a Pakistani court did recently allow the alleged mastermind behind the 2008 terror attacks in Mumbai to walk free on bail, and there’s no evidence that the military has cut off ties to anti-India proxy groups like Lashkar-e-Taiba. Until the larger relationship between the two countries is put on a healthier footing, it’s hard to see the Pakistani security establishment completely renouncing the strategy of employing proxies against India. Reversing the policy would risk sparking a backlash that would be difficult to control, particularly while the army is preoccupied with battling Pakistani Taliban militants. Yet for Pakistan’s own security and stability, that step needs to be taken sooner rather than later.

In your opinion, what is needed to catalyze a process of gradual rapprochement between India and Pakistan?

As mentioned above, I think the key is to increase trade and infrastructure links between the two countries — to deepen their interdependence. This is hardly a panacea, of course, and won’t result in an immediate transformation of the relationship. But it might at least ease tensions to the point where a broader political solution, particularly to the issue of Kashmir, might become conceivable again. If reports are to be believed, the two sides came very close to such a deal several years ago, when Gen. Pervez Musharraf was leading Pakistan, and the general outlines of a solution have been visible for quite a while. What’s needed is a dose of realism and political courage on both sides of the border, as well as some momentum from below for better relations. The more ordinary citizens can see the concrete benefits of closer ties, the more likely they’ll be to push for or at least to accept compromises that might once have seemed unthinkable.