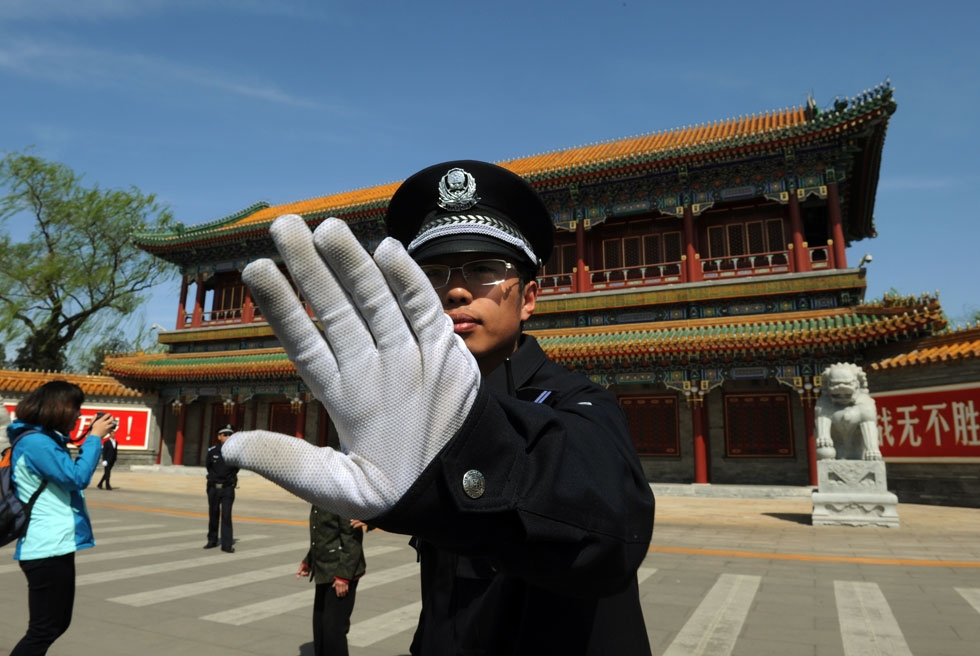 Some major news organizations are calling the downfall of high-ranking Chinese official Bo Xilai and his wife, Gu Kailai, who yesterday was officially listed as a suspect in the murder of a British businessman, China's "biggest political crisis since a military crackdown on pro-democracy student protesters in Tiananmen Square in 1989.” But despite being a salacious news item that has prompted one Italian journalist to dub Bo’s wife “Lady MacBOth,” China expert and Asia Society Associate Fellow Steven Lewis says the case could be much ado about nothing — or at least too much hype over what is the third toppling of a major political figure since the mid-1990s.

Lewis, the C.V. Starr Transnational China Fellow at Rice University’s James A. Baker III Institute for Public Policy, said the case of Bo may end up being a crucial moment for Chinese politics, but perhaps more for what is being discussed behind closed doors among party leaders than by the arrest of his wife and smearing of his name in the state-sponsored press. This, Lewis said, has happened in the past when government officials and their spouses, children, and often mistresses are held to account when that leader has lost favor among the ruling cadres.

Speculations about the reason for Bo Xilai's downfall have ranged from his obsession with Mao-era nationalism to his wife being involved in the death of a British expatriate. What does it tell you about China’s leadership that they have started to confirm some of these rumors by making public things such as Bo’s wife being held for questioning?

The stories are just confirming what we already knew — you’re not going to replace someone from the politburo without presenting good reasons. We know there’s no policy reason that Bo was taken out for, so it had to be some kind of personality dispute or a problem with his style of operation — or something like what is starting to come out now, which was an actual crime.

My sense is that government’s release of this information is a way to establish that this person is an outlier and that the central leaders are all rallying around and agreeing to his ouster. So in some ways the reports signal that this is business as usual.

The involvement of Bo’s wife, Gu Kailai, has stirred a lot of interest in the case both in and outside of China. Is it rare for a party member on the outs to have his spouse dragged into the situation?

This actually fits into the narrative of a lot of scandals involving high level leaders in recent years in which spouses, mistresses, or offspring have been implicated. The topping of Chen Xitong in 1995 involved his mistress and son, and Chen Liangyu in 2006 involved his brother, and there are plenty examples of mistresses with lower-level officials being involved.

I think there is some significance to the fact that the government is citing an individual crime. What they really are saying is that there’s not a broader campaign against a group of people in the party, but it really is an individual case and that the purge stops here.

Media outlets have started to uniformly cite the scandal as the biggest political upheaval in China since the Tiananmen Square Massacre of 1989 and the political shakeup that followed. Do you think that’s an apt comparison?

No, I don’t. I don’t think they know about the sacking of Chen Liangyu, who had been tipped to be one of the standing committee members going forward, or Chen Xitong, a very powerful committee member.

One of the reasons there might be so much more discussion in all of the media about this is that there are so many more foreign media workers in China now, and many of them are there for economic reasons and working for financial media who are interested in using the news to move the market. This is a politburo change in which foreign financial media are there and people have more motive to talk about changes at the top.

Of course things like Weibo (China’s version of Twitter), is also allowing for people to talk about these things.

Do you think this will be a watershed political moment for China, or could you see it fading away?

Also, this year could be a watershed year depending on how far they go in the fall in terms of picking new leaders. Will they pick leaders who represent more local government people or will they bring in more entrepreneurs? Separately, will they continue taking people from top enterprises? There’s no way of predicting and these choices will have major policy implications.