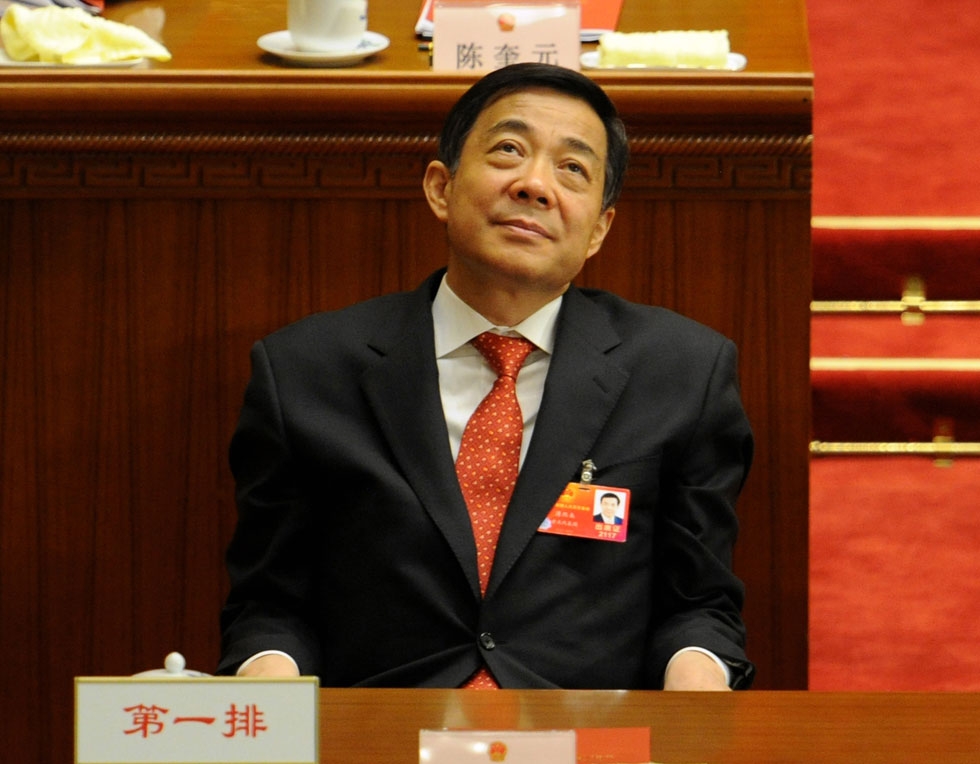 Asia Society Associate Fellow Steven Lewis, the C.V. Starr Transnational China Fellow at Rice University’s James A. Baker III Institute for Public Policy, says the sacking of Communist Party boss Bo Xilai in the city of Chongqing could have other Chinese officials watching their backs — and words — ahead of the next major shift in leadership later this year.

Asia Blog spoke to Lewis by telephone about this political development in China.

As someone who watches the machinations of China’s leadership, were you surprised at the public ouster of Bo Xilai?

I was surprised because I didn’t see any issues with the several campaigns that he was known for in China as going against the party line. You can find any number of people in Chongqing that agreed with his policies. Chongqing is not like Shanghai, Beijing or Tanjin [because] it has a large number of peasants. It’s one of the few large cities that has an awful lot of poor people in it, and Bo was known for saying that everyone was going to be treated as equals in terms of healthcare, education, and all those areas. He was known for being progressive among urban leaders, but that is not out of line with the overall party stance.

Beyond the Wang Lijun scandal, were there other potential reasons for Bo’s ouster?

I believe that most likely part of his fall was for playing with political ideology from the past, including Mao’s Cultural Revolution, that politicians are not supposed to play with. With his “Red Campaign” he wasn’t arguing for a return to class conflict or anything like that, but the way he manipulated the historical ideology went around the usual central control of how politburo members deal with media, which runs afoul of party discipline rules.

In general, you can go against party discipline as long as at the end of the day you’re still part of the program and you know when to shut up. He clearly didn’t know when to shut up. People like [Premier] Wen Jiabao and others were sent down during the Cultural Revolution, and I’ve met Chinese faculty in particular who were sent down and who were really upset by Bo's campaign to revive a type of revolutionary socialist nationalism. So when you talk about that history people see it as playing with fire. They believe if you manipulate these concepts you could ignite new protests — this time against the party — and I suspect this was the reason for his ouster.

Was the timing of this related to the National People’s Congress?

I actually think that they would have preferred not to release this around the People’s Congress. The fact that they released it and in particular that we saw Wen Jiabao commenting on it at the People’s Congress makes me think there must have been some time element to get the word out on Bo's ouster. If you have all these delegates together and you have all this media together, you’ve got to have a party-line position, and everyone knew Bo's lieutenant Wang Lijun was arrested after going into the U.S. consulate and they were asking about that incident. Overall, I’m sure they would have preferred to avoid the embarrassment when they were there to talk about national laws and policies and not a political scandal.

Has anything like this ouster happened before around the time of an NPC?

It’s a little analogous to 2006 when the party secretary of Shanghai was replaced for corruption — and he was actually replaced by Xi Jinping [the current vice president and presumptive president] — in the run up to the party congresses. If you’re vulnerable on these issues and you think the main supporters are not going to back you up this is the time political contenders fear being knocked out by scandals.

Do you think this incident will impact other Chinese leaders or potential leaders?

I think you could get more high-level leaders who will watch their backs. It will probably have a chilling effect on party discipline. They probably won’t, for instance, be as populist in front of media. They’ll stick to the script more and be less flashy and less individualistic as leaders. The norm for politburo members is that everything has to be approved in advance of a public speech by any of them, and this incident may make them think, "Maybe I shouldn’t be so open and outspoken."

I would say he is known as your politburo member’s politburo member. This is a local person who did really well, was rewarded by it, and has basically followed the policy order and party discipline. The leadership is making a statement by putting somebody in line who follows party central and who follows the norms and is not known for being different or being outspoken.

Finally, is there a larger cover-up that may emerge involving Bo Xilai and his lieutenant?

We don’t know why Wang Lijun went to the U.S. consulate or what he brought in there with him. I suspect he went in for personal security reasons, perhaps due to corruption charges. Bo and his lieutenant may have been worried about charges that could lead to prison or even execution, and so he went seeking some help in avoiding potential charges.

At this point, I wouldn’t be surprised if Bo Xilai did eventually go to jail. I certainly don’t expect a comeback, especially from such a highly visible fall at a critical time in national politics.