China to Hollywood: Don't Worry, Come on Over 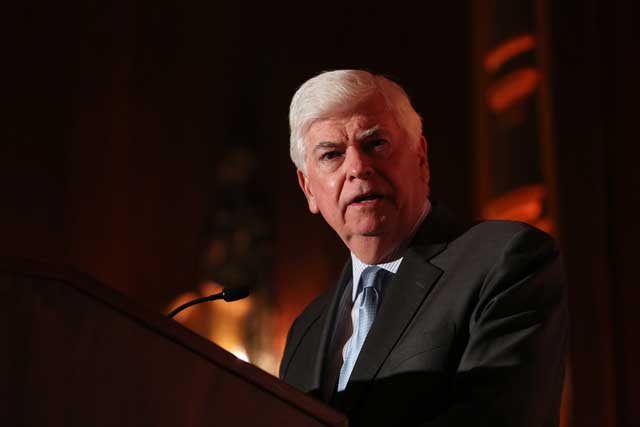 The curtain is rising on China’s film industry, but it's still unclear how many U.S. film companies will get a seat in the theater, according to news reports from Asia Society’s fourth annual U.S. China Film Summit, held yesterday at the Biltmore in Los Angeles.

The reports came from comments made at the summit by Chinese and Hollywood industry leaders, who were gathered to consider issues such as navigating East-West filmmaking partnerships and hearing recent success stories — and failures — in the U.S.-China film relationship.

There is plenty of potential for U.S.-China collaborations in what is a growing market in China, reported Variety Asia Bureau Chief Patrick Frater.

After running through forecasts of screen and audience growth through the next ten years, and predicting the emergence of a film rating system over the next ten years," Bona Film Group CEO Yu Dong said: "I want to find US film-makers to help us tap this market, using foreign capital is cheaper than borrowing from Chinese banks."

But Variety also reported on the note of caution sounded by Orville Schell, Arthur Ross Director of Asia Society’s Center on U.S.-China Relations.

Schell said that China wants respect, admiration and to make money, and that it also wants to project its soft power. But he also questioned the compatibility of a creative industry with government and censorship. “When China finds itself, it will find the power it seeks,” he said.

Even so, money talks, and Singapore-based outlet Today ran a headline from Reuters touting China’s box office reaching $3.6 billion in revenue next year, a 25 percent increase over last year.

Speaking to an audience estimated by the organisers at 4-500, Zhang urged US and Chinese film makers to get past their cultural differences and work together more often.

"I would like our American friends to do away with your hesitations,” Zhang said. “Just go forward. Let’s join hands so that American and Chinese movie makers can make movies that will take the breath of the whole world away.”

Click here for additional coverage of the U.S.-China Film Summit.