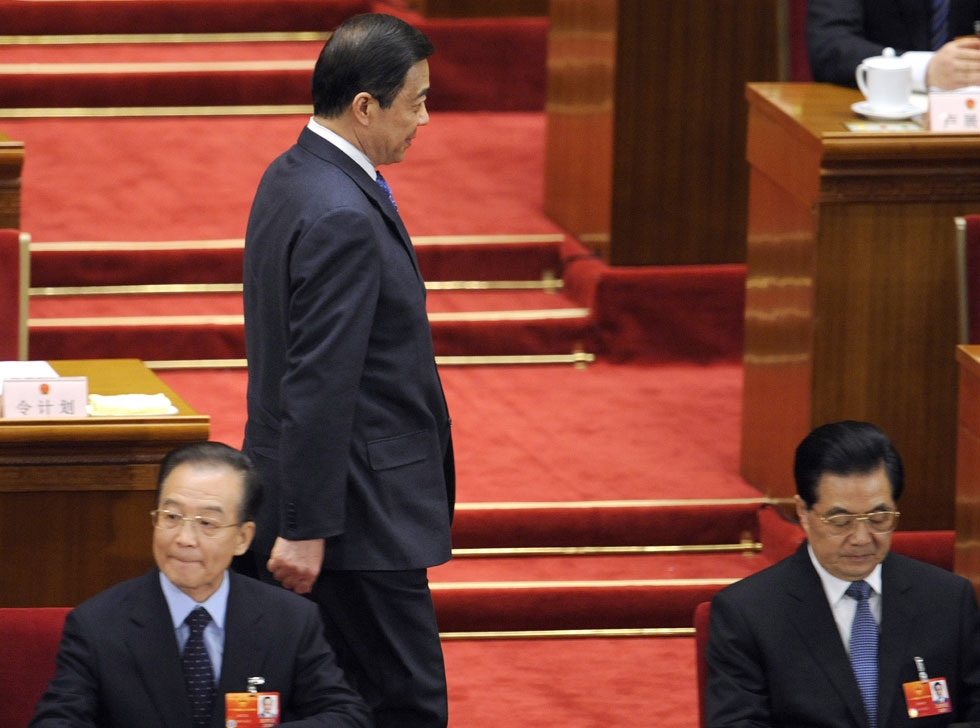 A New York Times story this week reporting that deposed Chongqing Communist Party chief Bo Xilai wiretapped phone conversations with leaders as high as President Hu Jintao has brought up even more questions about why the formerly popular official was tossed from office and is being investigated by police.

CBS News turned to Asia Society Associate Fellow Jeffrey Wasserstrom for some insight into the development. Wasserstrom, Professor of History at UC-Irvine and author of China in the 21st Century: What Everyone Needs to Know, told the news outlet the revelation "fits into some patterns of both paranoia within the Chinese leadership and the divisions within the leadership that we were already hearing about."

He also told CBS the emergence of this new information will continue to undercut China's official party line.

"The Chinese are really eager to see their country be seen as a modern, rational state," he said. "These kinds of things feel much too much like the kind of things that used to happen in an earlier period."