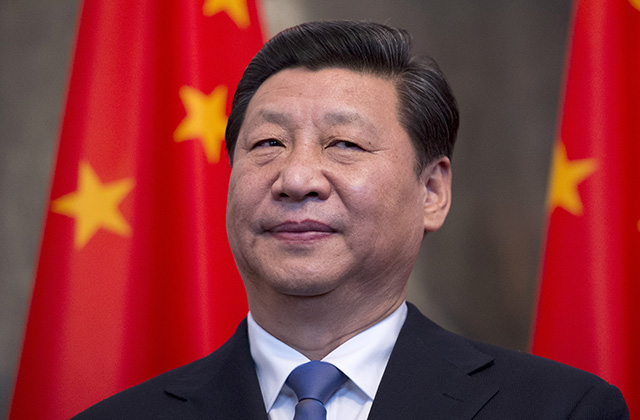 Three years after Xi Jinping took control of China's Communist Party and assumed the country’s leadership, he has emerged as one of the world’s most powerful people. But his tenure has also raised uncomfortable questions. Is he a reformer bent on curbing corruption at the highest levels of government? Or is he merely concerned with consolidating power within China’s opaque political system?

In this inaugural episode of the Asia Society Podcast, we explore these questions and other aspects of Xi Jinping’s rule. In order to flesh out a portrait of China’s leader, we’ve talked to scholars, journalists, and political figures such as Kevin Rudd, Orville Schell, Evan Osnos, Hank Paulson, Roderick MacFarquhar, Andrew G. Walder, and Susan Shirk.