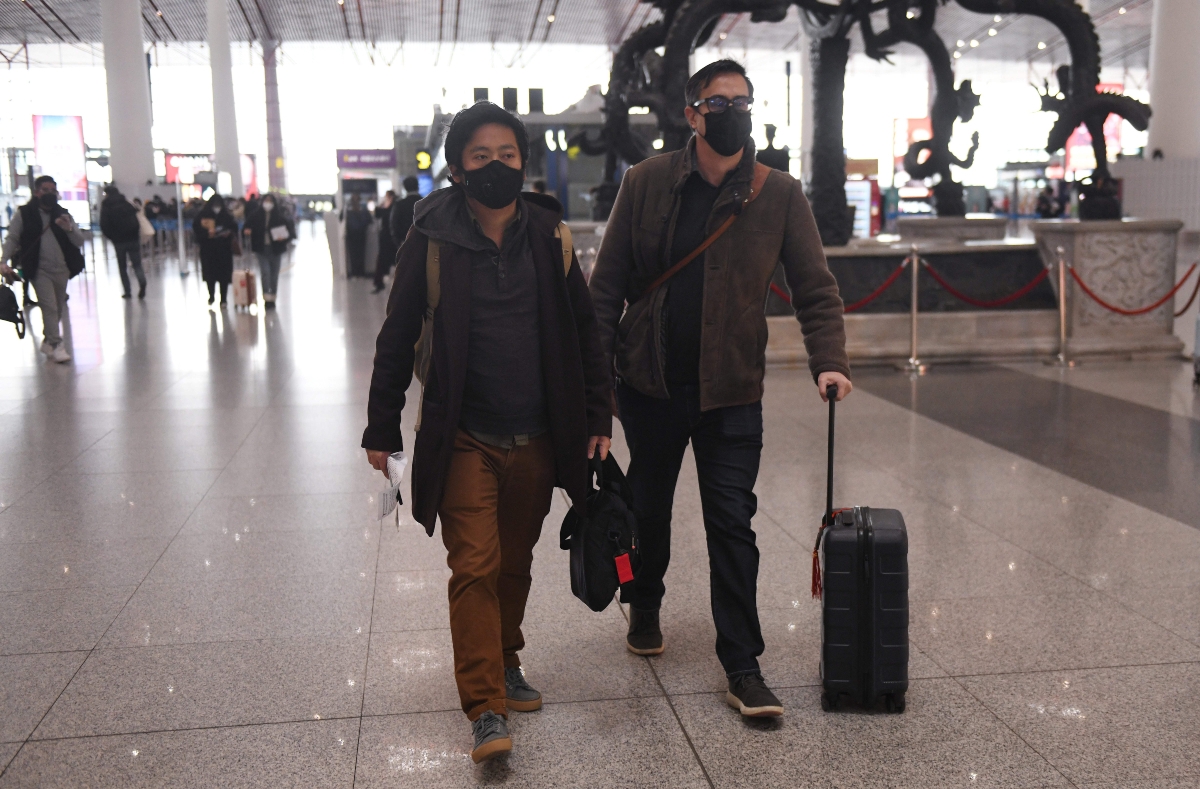 Earlier this year, China’s Ministry of Foreign Affairs announced that it would expel American journalists working for The New York Times, The Wall Street Journal, and The Washington Post. The move was in apparent retaliation for a decision by the American government to limit the number of Chinese journalists in the United States. It marked a significant milestone in the deteriorating relationship between the two countries.

One of the journalists forced to leave China was the Post’s Gerry Shih. Since joining the paper in 2018, Shih’s reporting stood out for its focus on the lives of ordinary people in China. In recognition of his work, Shih was awarded Asia Society’s 2020 Osborn Elliott Prize for Excellence in Journalism on Asia, joining a select group of some of the world’s best writers and editors over the last two decades.

In this episode, we’re going to hear a conversation between Shih, who is now based in Seoul, and Marcus Brauchli, former executive editor of the Post and the jury chair for this year’s Oz Elliott Prize. Shih reflects on his experience covering the coronavirus outbreak in China and assesses what journalist expulsions mean for our understanding of China.

You can read a separate Q&A that Shih conducted with Asia Blog here.