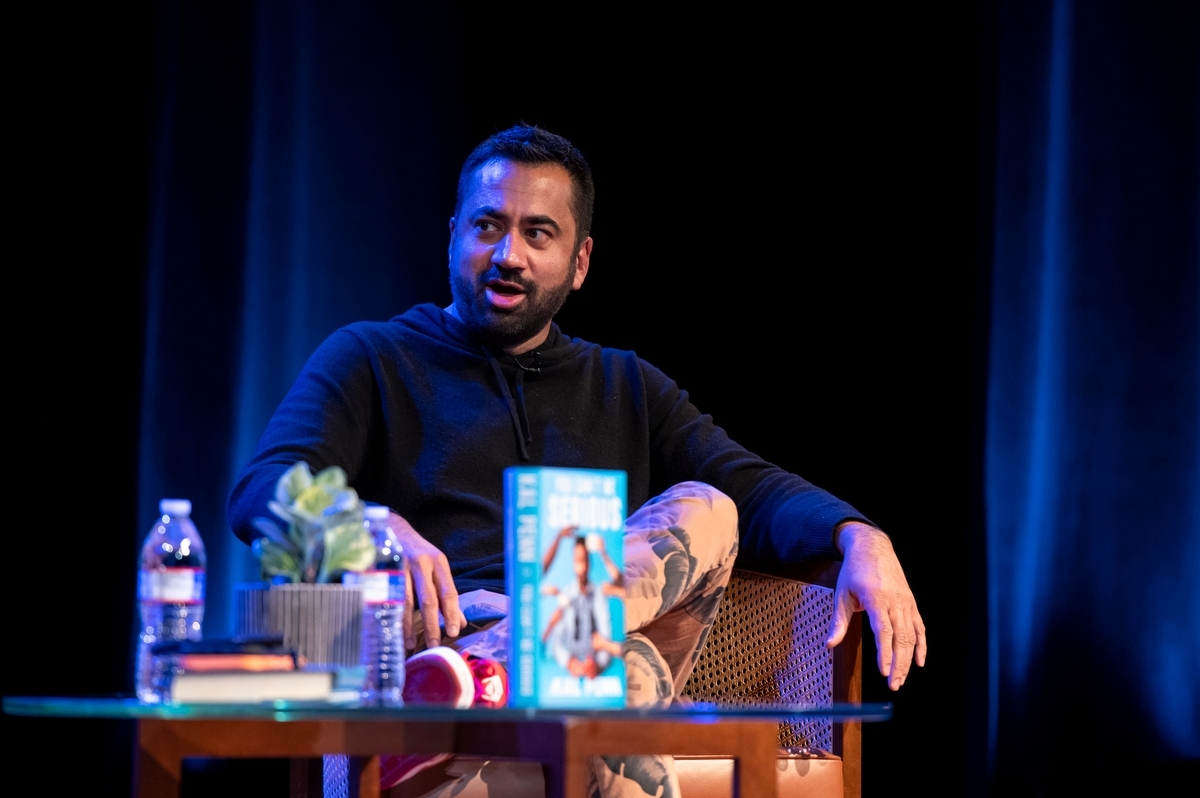 The actor Kal Penn has enjoyed one of the most unusual careers in recent Hollywood history. Born in New Jersey to Indian immigrant parents, Penn achieved mainstream success in the 2004 cult classic Harold and Kumar Go to White Castle before stepping aside to work for two years in the Obama administration as a liaison to young Asian Americans. In the years since, Penn has resumed his acting career — but has maintained a voice in public life.

In his recently published memoir, You Can’t Be Serious, Penn wrote about his early struggles to gain a foothold in Hollywood, his embarrassing first encounter with Barack Obama, and his recent engagement. In the latest episode of Asia In-Depth, Penn recounts these stories and more in a conversation with journalist Melanie Lawson, taken from a recent event at Asia Society Texas.