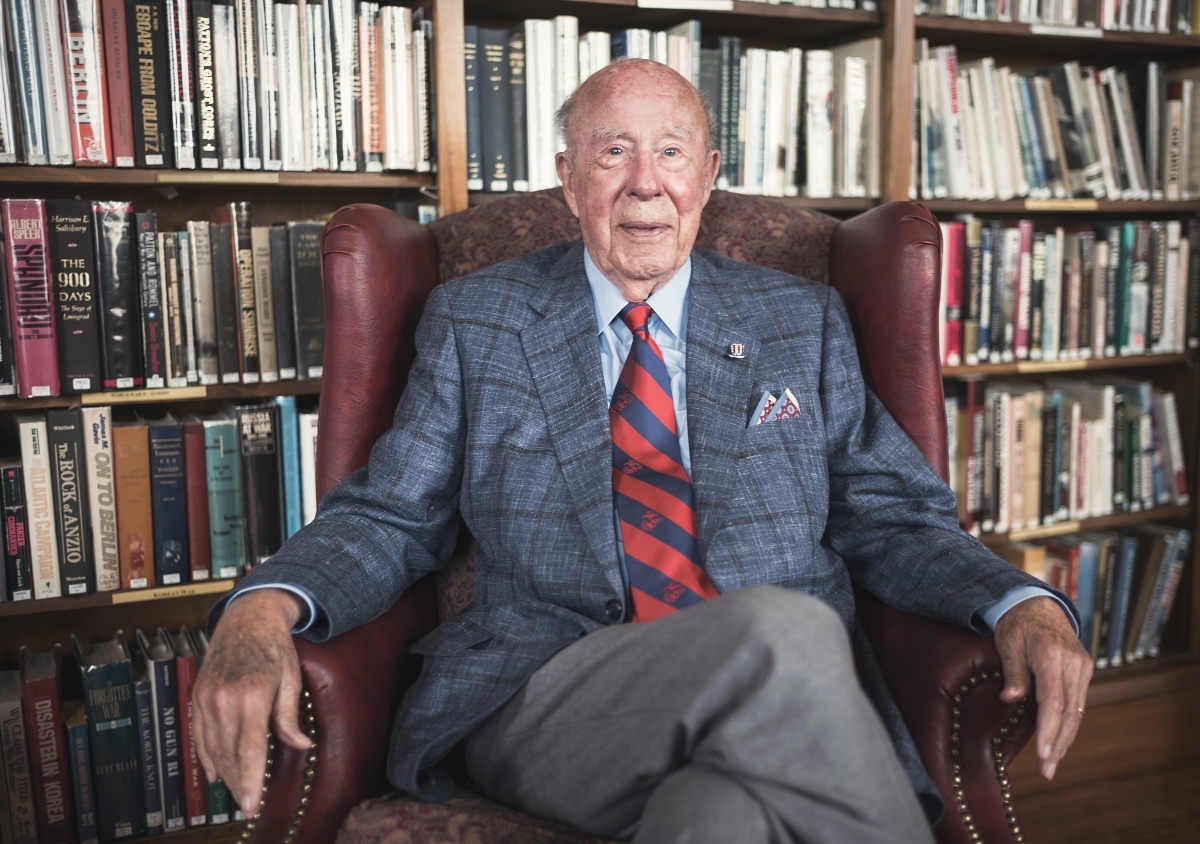 February 8, 2021 — George P. Shultz, who died on Saturday six weeks after celebrating his 100th birthday, is best known for his distinguished career in government, which culminated in a six-and-a-half year stint as President Ronald Reagan's secretary of state. But Shultz was also a treasured member of the Asia Society family. Asia Society Northern California, where he served as honorary chair, released the following statement:

Asia Society Northern California stands in deep gratitude of Secretary George P. Shultz’s service as Honorary Chair. We remember and recognize him for his legacy of integrity, innovation, passion, and commitment to help educate American citizens about Asian countries and cultures, as our Center enters its 23rd year standing tall on the foundation that he created.

George Shultz was a giant of diplomacy and a giant in U.S. history. As a founder of our Northern California center, we at the Asia Society have been proud to call him part of our family. His legacy will be felt for generations to come, including his most recent efforts on arms control and in the fight against climate change.

Last month, at its annual conference on the future of U.S.-China relations, Asia Society Northern California honored Shultz on the occasion of his centennial birthday. Below are three videos from the conference that feature Shultz:

A Tribute to George Shultz

A Conversation With George Shultz and Henry Kissinger