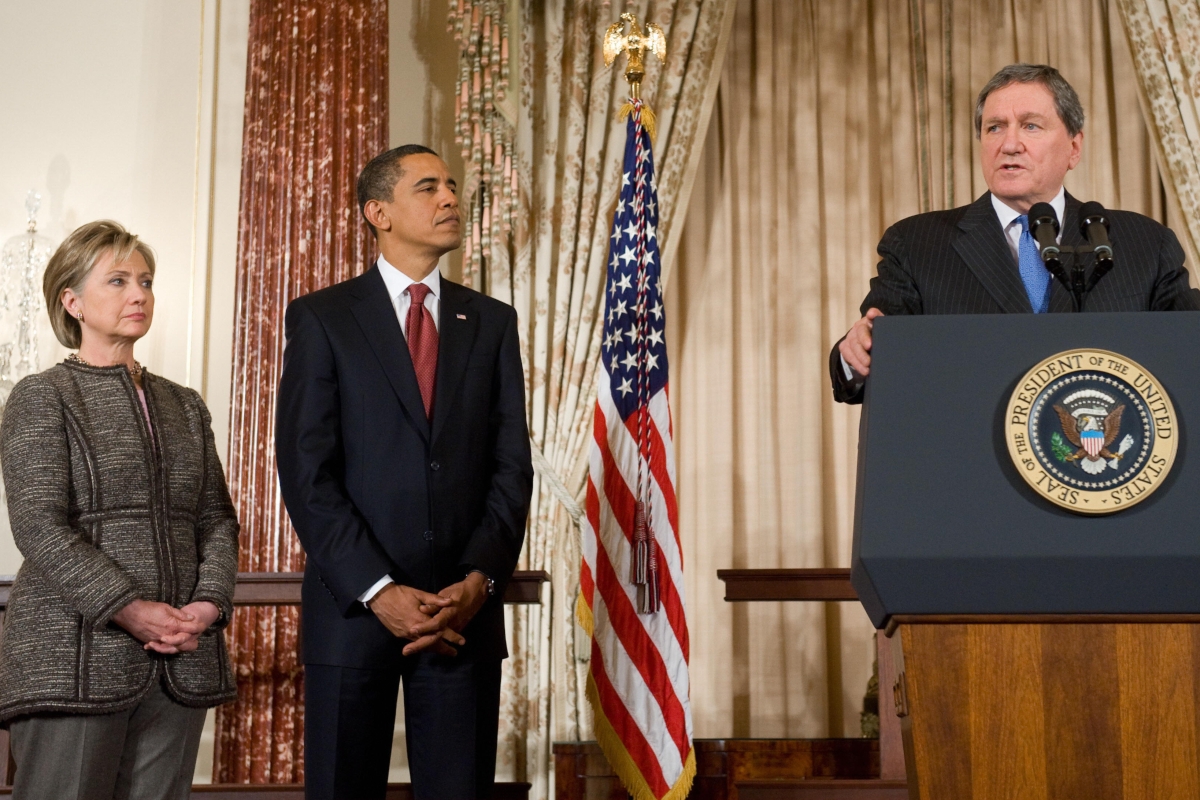 When President Barack Obama appointed Richard Holbrooke to manage the U.S. relationship with Afghanistan and Pakistan in 2009, it seemed like a perfect fit: The veteran diplomat had been a key player in American foreign policy since the early Vietnam War era and had achieved international recognition for negotiating the Dayton Peace Accords in 1995. But the relationship between the two men was strained from the start, as Obama regarded Holbrooke's constant allusions to Vietnam as tiresome and irrelevant.

In the newest episode of the Asia Abridged podcast, George Packer, author of a new biography of Holbrooke, explains why the president and diplomat had such differences of opinion — and why he misses the era that Holbrooke represented.

Read our appraisal of Holbrooke, who served as Asia Society's chairman from 2002 to 2009. Watch the complete video of Packer's recent appearance at Asia Society below.