Ravi Shankar: A Life in Music 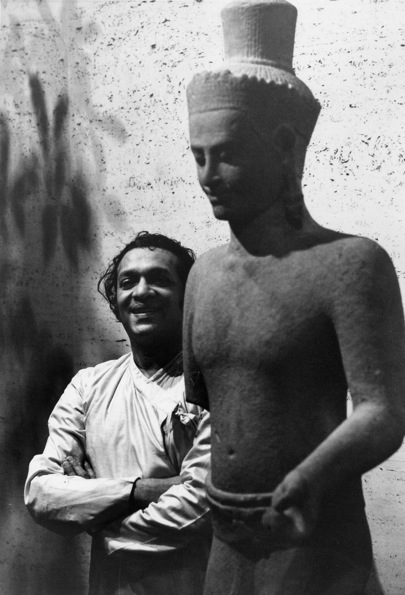 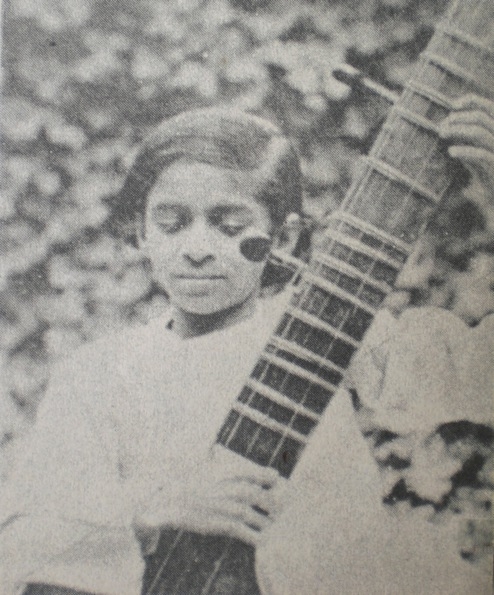 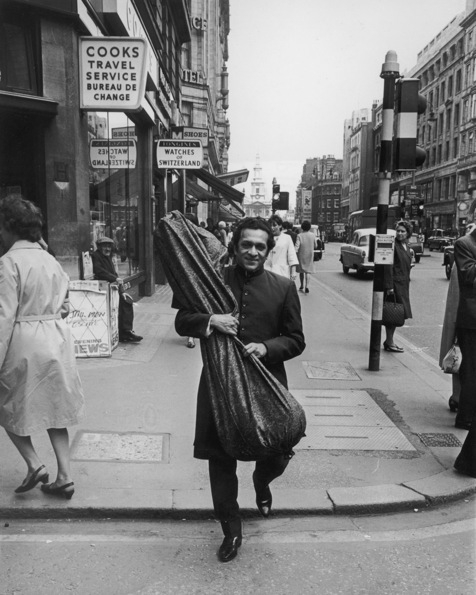 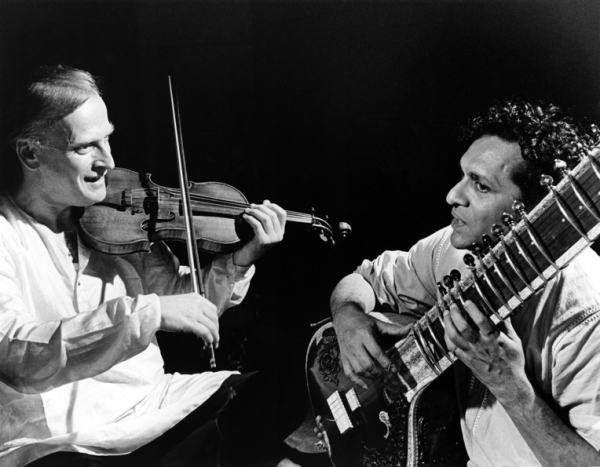 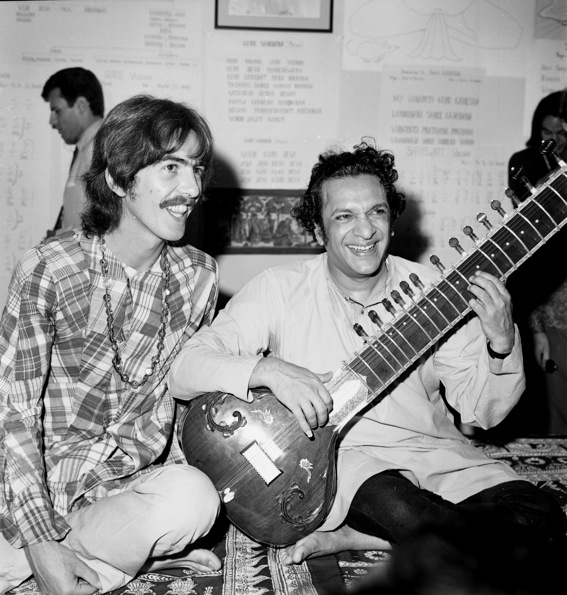 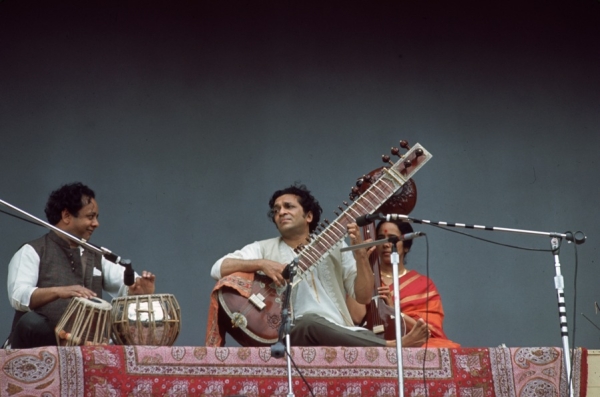 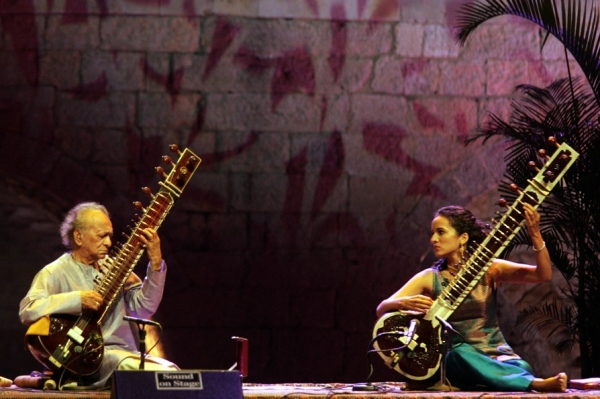 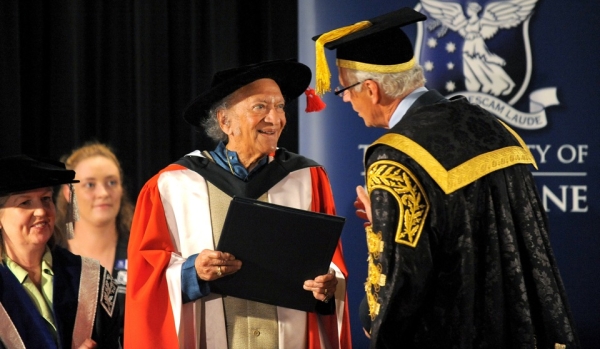 A Life in Music
Ravi Shankar was born in Varanasi, India on April 7, 1920 and spent his youth performing across Europe and India as a member of his brother Uday's dance troupe. He gave up dancing in 1938 to study the sitar under the legendary court musician Ustad Allauddin Khan. After completing his studies in 1944, Shankar began giving recitals all over India and working as a composer, writing music for theater and several of Satyajit Ray's films. He was also music director of All India Radio in New Delhi from 1949 to 1956.

Asia Society presented Shankar's first American concert at Carnegie Hall in 1957, and his first American tour four years later. The 1960s saw Shankar rise to become India's premiere musical ambassador, bringing its classical tradition to Europe and America through teaching, touring, and his association with Western musicians like John Coltrane, violinist Yehudi Menuhin, and of course George Harrison of The Beatles. By the end of the ‘60s he was arguably the most famous Indian in the world.

Shankar continued his engagement with the West, and Western music, in the '70s and '80s through further touring, writing concerti for sitar and orchestra, and collaborating with the American composer Philip Glass. From 1986 to 1992 he served as a nominated member of the upper chamber of the Parliament of India. India awarded Shankar its highest civilian honor, the Bharat Ratna, in 1999.

Since 2000 Shankar has continued to perform around the world, more and more often with his daughter Anoushka, who has won acclaim as a sitar virtuoso in her own right. Not content to rest on his laurels, Shankar is launching his own music label, East Meets West Music, which will draw on his personal archive of performance recordings, on his 90th birthday.

"On behalf of music lovers and champions of East-West cultural connections, we felicitate Maestro Ravi Shankar on his 90th birthday," says Asia Society President Vishakha N. Desai. "He enchanted American audiences with his electrifying sitar playing even before the Beatles sought his guidance and partnership. Asia Society is proud to have had a warm connection with Raviji for more than 50 years, when we invited him to perform in New York in 1957."

"We look forward to celebrating Raviji's 100th birthday, and we wish him happy and healthy life forever."