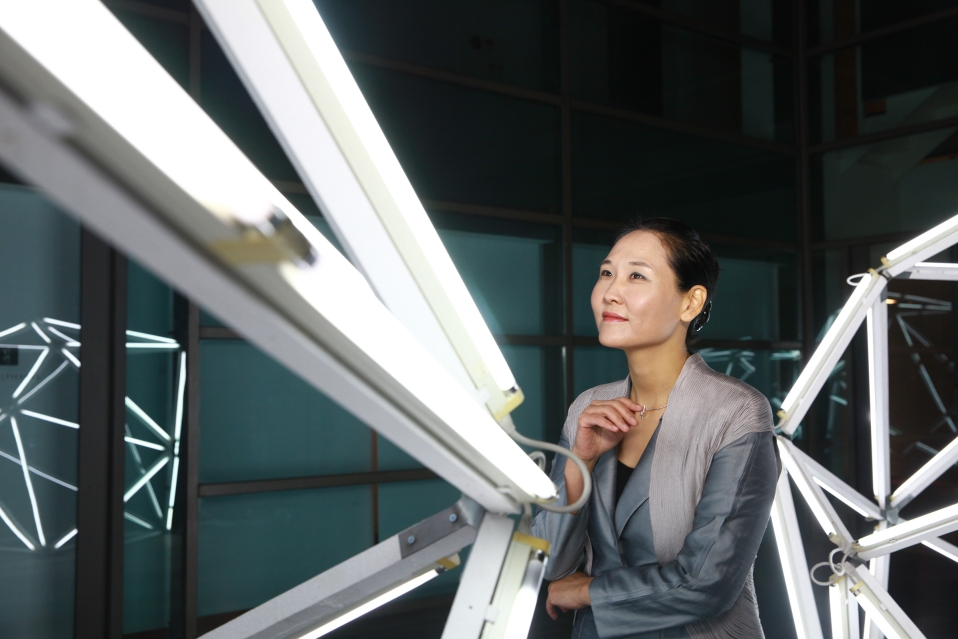 Talking Dreams is an Asia Society Triennial series of Instagram Live talks featuring Triennial artists in conversation with Boon Hui Tan, artistic director of the Triennial and director of Asia Society Museum. Join us live on Instagram with Mina Cheon from K-Town Studios in Baltimore, Maryland, for a tour of the building and its creative environment, which includes her studio, communities of artists, and nonprofit business owners.

According to the artist, “The K-Town Studios building houses professional artist studios including my studio and a nonprofit bike organization, Velocipede, that teaches visitors how to build bikes and advocates for making transportation more accessible for those in need. K-Town Studios is situated in Little Korea of the Northern Arts District where Maryland Institute College of Art (MICA) as well as a small Korean community of senior homes and Korean restaurants are found. Baltimore has a thriving underground art, music, and culture scene. Many alternative rock bands perform and record in Baltimore and there is a public festival for experimental music, visual art, light art, books, just about everything. The city is covered with street art murals and there are many artists living and working in the city, as large loft spaces and studios are still affordable.”

Mina Cheon is a Korean new media artist, scholar, and educator who lives and works between Baltimore, New York, and Seoul and exhibits her political pop art known as “Polipop” internationally. As a part of the Korean diaspora, Cheon’s art results from a lifetime of working with a postcolonial and comparative cultural lens. The resulting work is in historic alignment with appropriation art and global activism art and focuses on North Korean awareness, Korean unification, and global peace projects.

To watch, follow @asiasociety on Instagram and tune in at 3 p.m. New York time on August 13th. 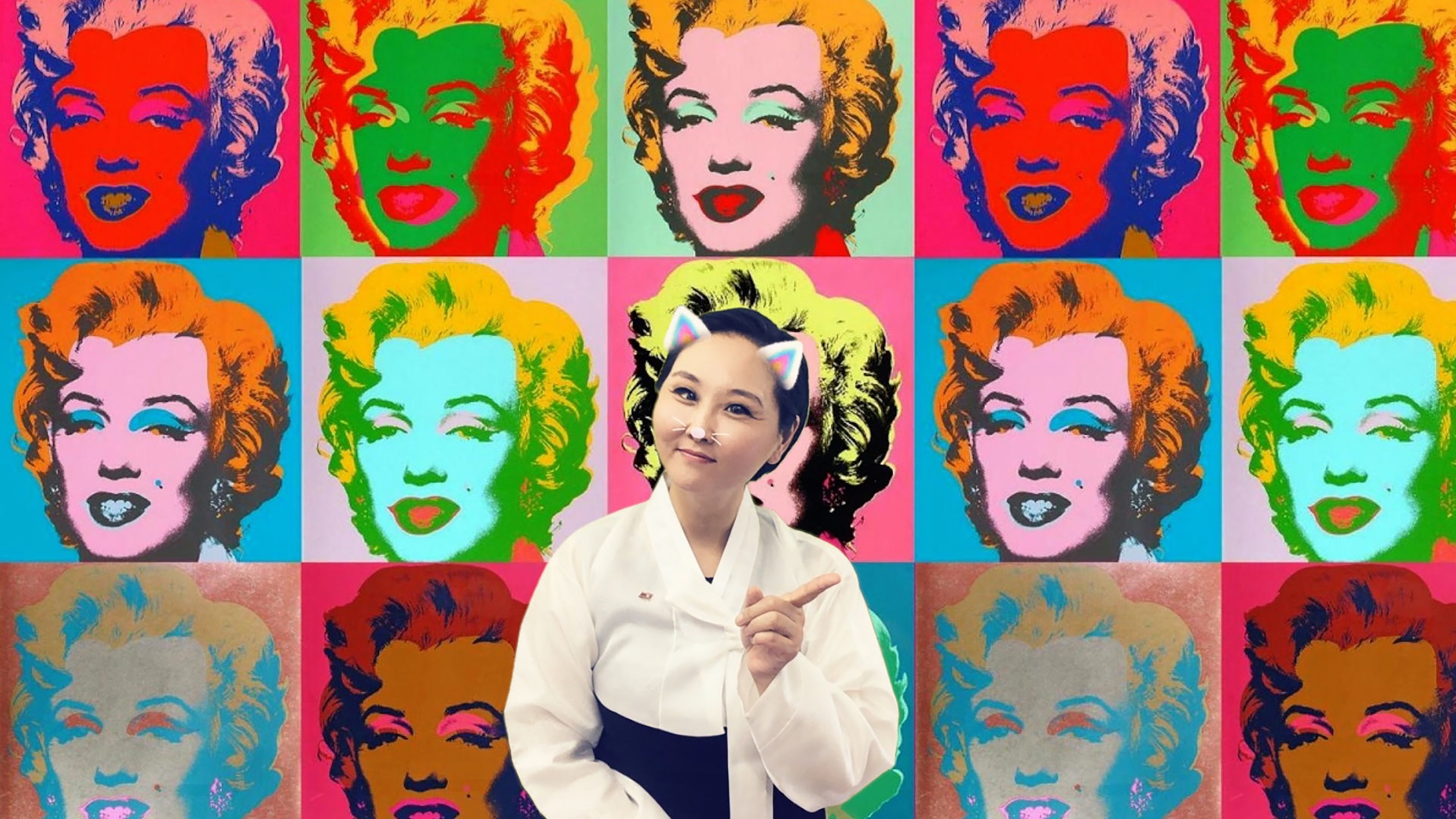