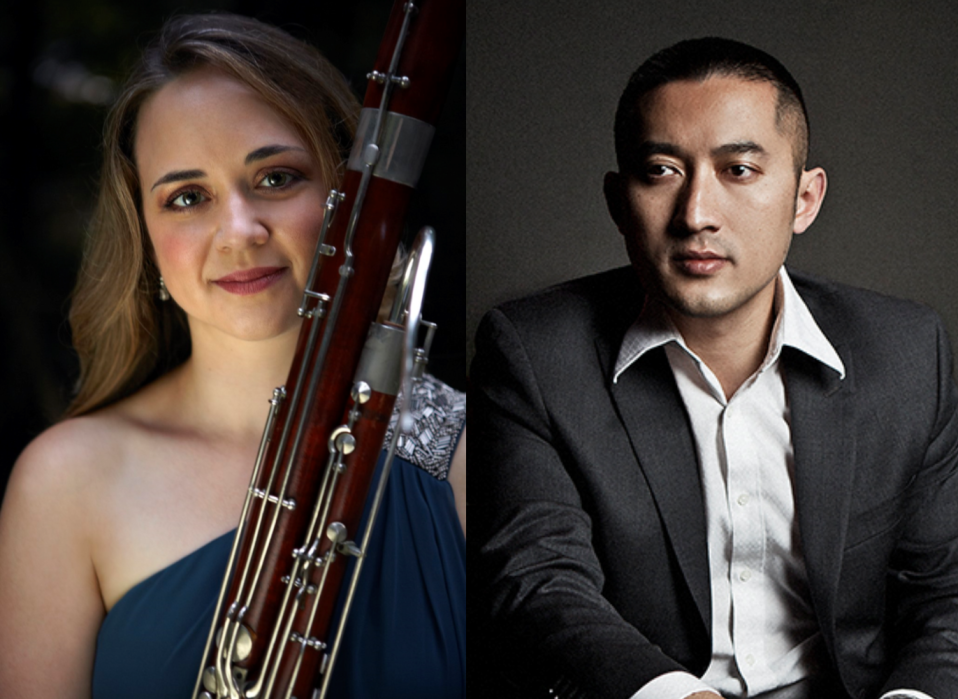 On July 9, 1776, the Declaration of Independence was recited publicly to a group of New Yorkers and Continental troops at the gathering place that would later become the New York City Hall. In celebration of America's independence from England, citizens and soldiers cheered and joined together to bring down a nearby statue of King George III to demonstrate their newfound independence; this historic event was later memorialized by the German-American artist Johannes Adam Simon Oertel in his masterpiece Pulling Down the Statue Of King George III, New York City (1852-1853). In this powerful image about freedom and justice, Oertel depicts a young African American man as a central figure among the patriots, manifesting the abolitionist idea that freedoms guaranteed in the Declaration of Independence apply to all Americans, regardless of color.

This seminal image of American history, and several other masterpieces of traditional American art, will be juxtaposed with more than twenty important works by modern and contemporary American artists of Asian descent in a collateral exhibition to the Asia Society Triennial, aptly entitled “Dreaming Together: New-York Historical Society and Asia Society.” This groundbreaking exhibition will open in the grand Dexter Hall at the 216-year-old New-York Historical Society in late 2020.

As a gesture of solidarity for racial equality and justice to demonstrate that Black Lives Matter and at a time when anti-Asian racism has surged in a divisive post-COVID-19 world, the Asia Society Triennial presents a stirring performance by the Triennial’s composer-in-residence, Huang Ruo, with chamber musician Shelley Monroe Huang. Together, the husband-and-wife duet will perform a joint composition for the piano and bassoon. In their own words, this work is "not only an imaginative landscape, but also a state of mind. A continuous drone, oscillating in the low register on the piano, is played only by the pianist’s left hand. The drone provides a wind-like sonority as the background. In the foreground, a cursive bassoon line moves up and down throughout the entire range of the instrument."

Together, we dedicate this performance to Martin Luther King, Jr.’s dream that “one day this nation will rise up and live out the true meaning of its creed: ‘We hold these truths to be self-evident, that all men are created equal.’” (“I Have a Dream,” August 28, 1963)

This performance will be hosted by Agnes Hsu-Tang, Ph.D., executive chair of the Asia Society Triennial, and followed by an intimate conversation between Huang Ruo and Ken Tan, executive director of global artistic programs and deputy director of Asia Society Museum.

Tune in July 9, at 6:30 p.m. New York time for a free live video webcast. Watch live on YouTube or Facebook.

Composer-in-Residence
Huang Ruo has been lauded by the New Yorker as “one of the world’s leading young composers” and by the New York Times for having “a distinctive style.” His music has been premiered and performed by orchestras such as the New York Philharmonic, Philadelphia Orchestra, San Francisco Symphony, Seattle Symphony, National Polish Radio Orchestra, Kiel Philharmonic Orchestra, and the Hong Kong Philharmonic, and many others. Reflecting his life story, he strives to create a seamless integration between eastern and western elements, integrating influences from Chinese folk, western avant-garde, rock, and jazz to create a seamless, organic whole. His newest album Into the Vast World will be released on June 26, 2020, on iTunes and Amazon, and is available for advanced purchase here.

Praised by the New York Times for "playing with superb agility and accuracy and with a full-bodied, chocolatey sound" Shelley Monroe Huang is an avid chamber musician and teaching artist. She is a member of Decoda, Affiliate Ensemble of Carnegie Hall, and has appeared as soloist with the Charlotte Symphony Orchestra, Eastman Philharmonia, and New Music New Haven. As a concert bassoonist and contrabassoonist, Shelley has performed with Orpheus Chamber Orchestra, American Composers Orchestra, and the Albany and New Haven symphony orchestras. Before completing her doctorate at SUNY Stony Brook under the tutelage of Frank Morelli, Shelley earned degrees from the Eastman and Yale schools of music.

Your support is important to the Asia Society Triennial. Our exhibitions and programs remain accessible and free to all, in keeping with our theme of “We Do Not Dream Alone.” As with many in our community, we are experiencing challenges during this period of COVID-19. Please consider joining as a Friend of Asian Art to help us with our important work in Asian and Asian American art and culture. 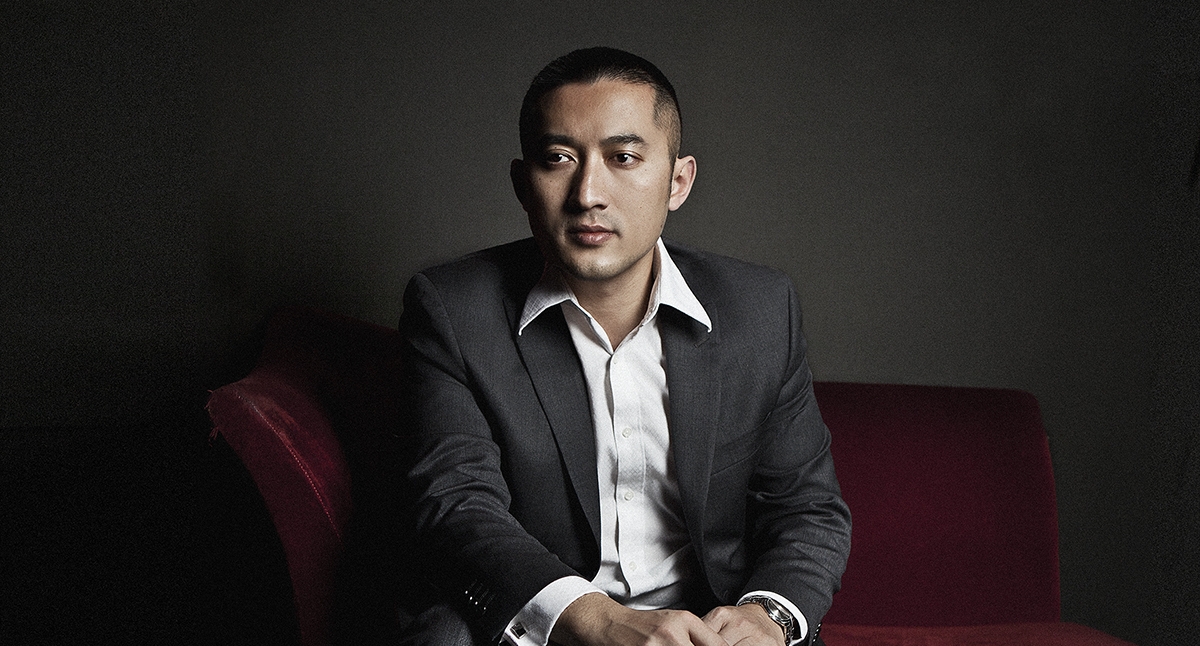