Kimsooja, Bottari: 1999–2019, 2019. Site-specific installation consisting of a twenty-foot shipping container painted with the colors of Obangsaek, containing all of the artist's personal possessions from her New York apartment. Installation view of Traversées\Kimsooja, Cathédrale Saint-Pierre, Poitiers, France, 2019. Courtesy of the City of Poitiers and Kimsooja Studio. Photograph by Sébastien Laval, City of Poitiers

Kimsooja’s pioneering vision and radical desire to transcend confining societal definitions relating to aesthetics, gender, geopolitics, and the environment are realized through a multifaceted practice that includes performance, video, photography, sculpture, and site-specific installation using light and sound. Her work extends into conceptual and experiential domains present in our surroundings and serves as an altruistic intervention that facilitates existential questions relating to the conditions of the self, humanity, and existence. Her performances often feature the artist in a meditative state, what she calls “nondoing,” that foregoes the ego in favor of a holistic merger between time, locale, and the viewer. The artist received a BA and MFA in painting from Hongik University, Seoul, in 1980 and 1984, respectively.

To create To Breathe – The Flags, the artist appropriated 246 national flags to make a seamless and nonhierarchical cycle of images that cross-pollinate visual symbols of sovereignty and nationhood as a means to subvert the rigidity of borders and national identity. The selection incorporates flags from nations that are not internationally recognized, including Taiwan and Tibet, as well as nations whose flags are forbidden in other countries, such as North Korea. This fluid montage celebrates the unique cultural and political histories behind each flag as well as acknowledges our deeper commonality by prioritizing humanity above nationality. 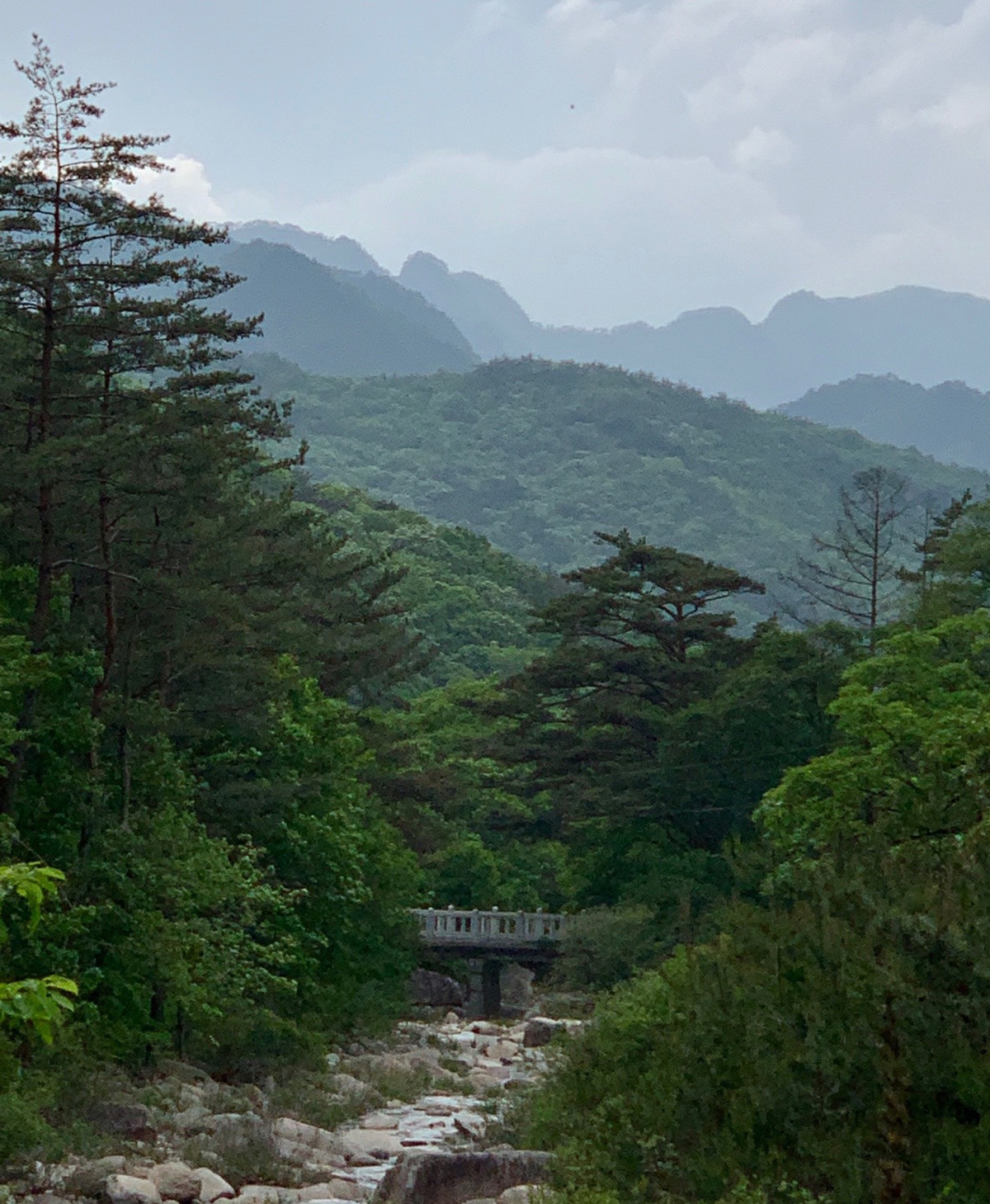 In the lead up to the Triennial opening, our Dreaming With Q&A series provides an exclusive glimpse into the artists’ lives and studios.
Read more': ' Dreaming With: Kimsooja