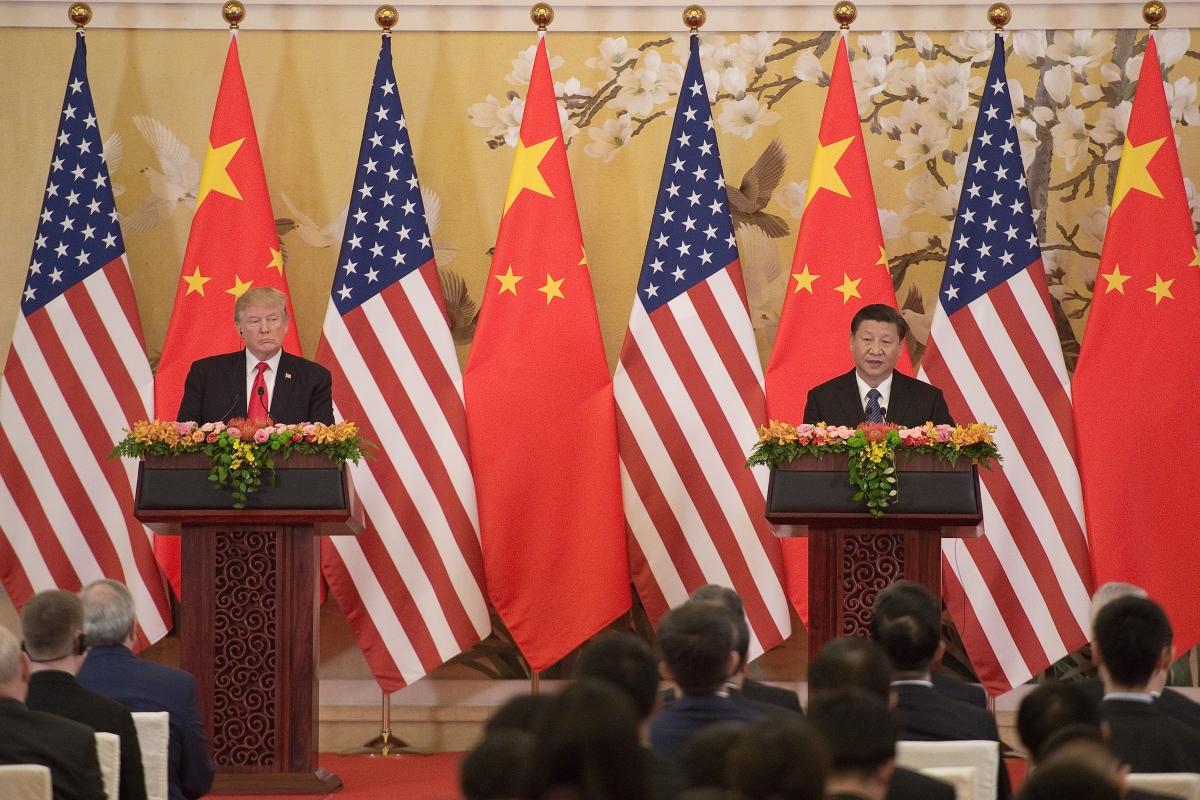 NEW YORK, April 3, 2020 — Over 90 bipartisan, high-level former government officials and experts in the U.S.-China relationship released a joint statement today urging cooperation between the United States and China in a much-needed effort to combat the COVID-19 global health crisis.

The statement was released by Asia Society’s Center on U.S-China Relations and the 21st Century China Center at UC San Diego’s School of Global Policy and Strategy.

The statement seeks to encourage the recent cooperative steps taken between Washington and Beijing and to demonstrate that there is broad bipartisan support for furthering such cooperation.

Said Stephen Hadley, former National Security Advisor: “We want to encourage a global effort with America’s allies and friends and other nations to meet the coronavirus challenge. This is all about saving lives –American lives at home, and the lives of others abroad.”

Kurt Campbell, former Assistant Secretary of State for East Asian and Pacific Affairs explains, “Even with all the distrust and disharmony, it is possible for the leadership in the United States and China to find the necessary common ground to combat the coronavirus. The American people deserve no less.”

The joint statement identifies a range of applicable areas for collaboration—including through forums such as the G20—to develop a clear and transparent mechanism to share relevant scientific data; compare best medical practices; align efforts to ramp up production and distribution of medical supplies; and coordinate funds and clinical trials for vaccine and treatment research, testing, production, and distribution.

According to Susan Shirk, Chair of the 21st Century China Center, “Global challenges require global solutions, which must involve coordination between the world’s two largest economies. We are going to need a massive international effort on multiple fronts to help developing countries deal with the epidemic, develop a vaccine, and then vaccinate billions of people. Other nations will be hesitant to act unless they are convinced the United States and China are on the same page.”

"Whatever the state of grace in the bilateral U.S-China relationship,” says Orville Schell, Arthur Ross Director of the Center on U.S.-China Relations, “a global challenge of the magnitude of the coronavirus pandemic compels us to do everything we can to find ways to collaborate to save lives."