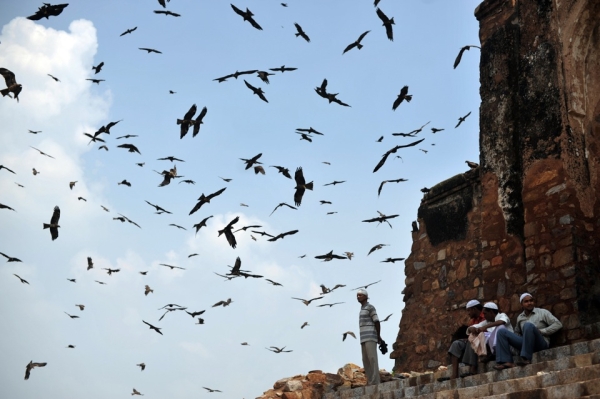 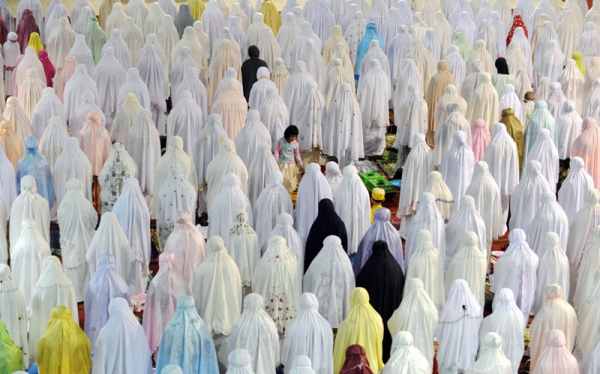 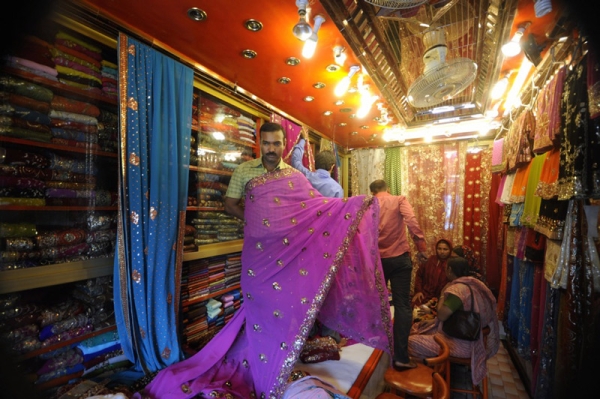 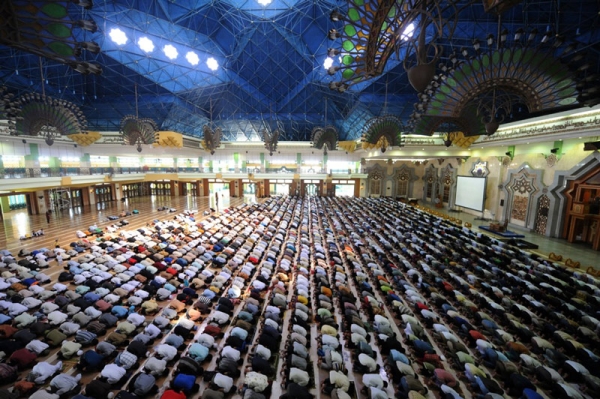 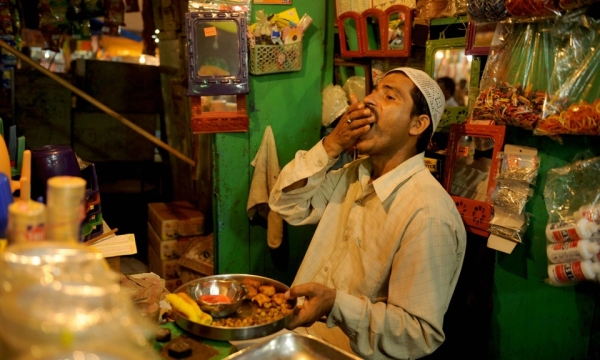 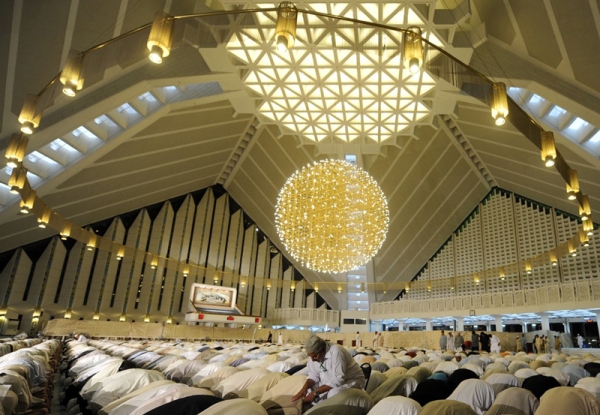 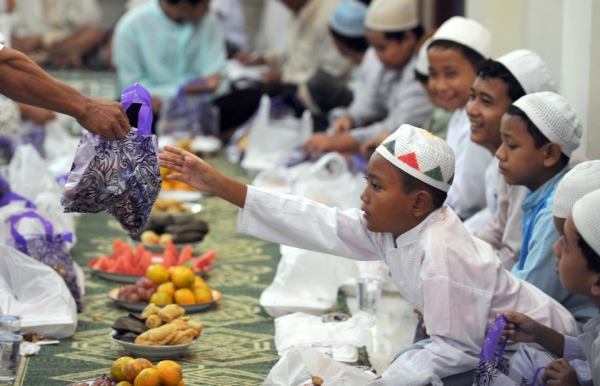 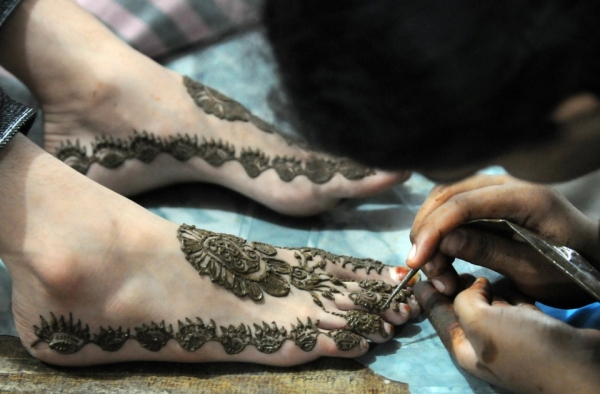 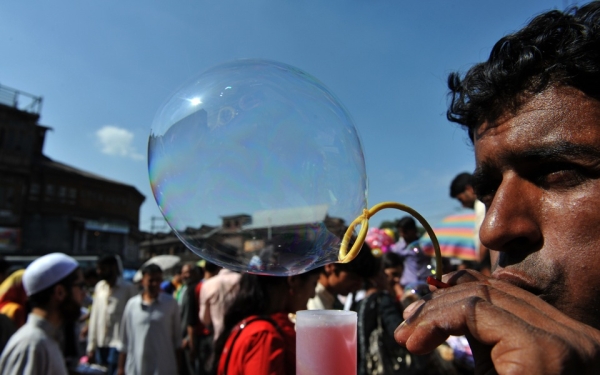 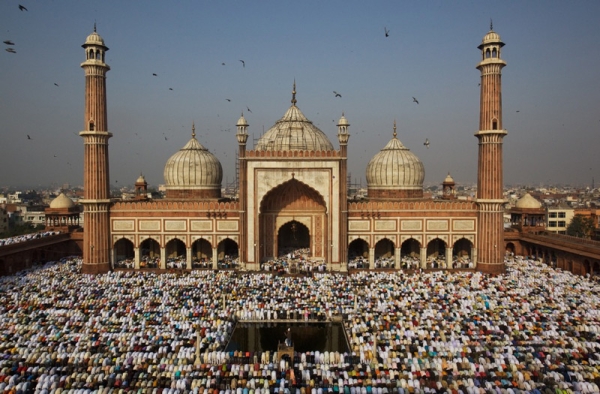 Muslims around the world are celebrating Ramadan, which started on August 11 this year. The holy month of Ramadan is the ninth month of the Muslim Hijri calendar, believed to be the month in which the first verses of the Koran were revealed to the Prophet Muhammad. For some Muslims, though, the fasting will only begin if the moon, or a peculiar waxing crescent, is sighted, an issue that often divides Islamic nations over exactly when to begin the festival.

Muslim communities have celebrated Ramadan since the founding of Islam. A typical day of fasting consists of consuming an overnight breakfast at dawn, restricting any food, drink, and sexual activity until sunset. Muslims may continue to eat and drink after the sun has set until the next morning's fajr prayer at dawn.

As one of the five pillars of Islam, fasting during Ramadan requires Muslims to reflect upon their lives. It is against the spirit of Ramadan to denigrate, diminish, and devalue other practices, as the essence of the holy month is to become humble, simple, and free from ill-will, anger, and hate.

However, challenges and controversies still surround the holy month in many parts of the world. In countries like Pakistan, for instance, consumers are hit by spiralling prices of essential food items even before the sighting of Ramadan. In 2010, moreover, Pakistan's miseries have been compounded by devastating floods across the country, with millions of acres of agricultural land destroyed by the raging torrents that have displaced an estimated 14 million people.