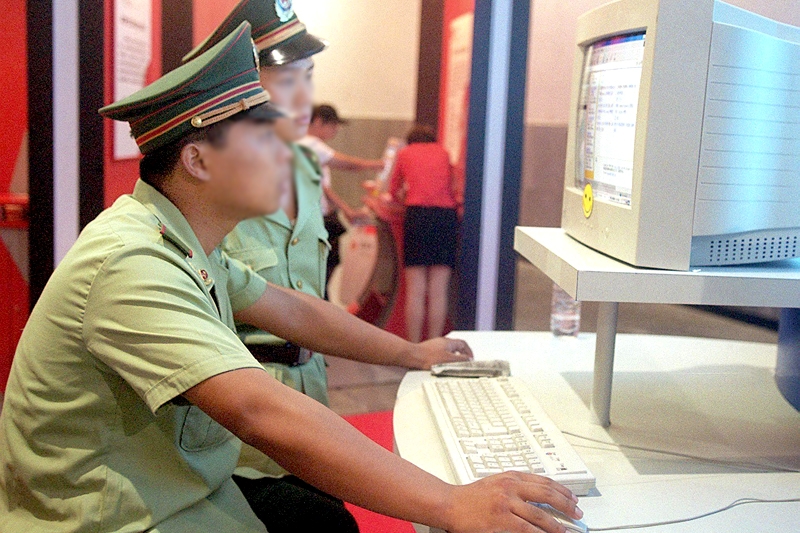 Jamie Metzl is Executive Vice President of Asia Society and a former official in the U.S. National Security Council, State Department, and Senate Foreign Relations Committee. The views expressed in this article are his own.

A number of people have asked me how I made the determination described in my Wall Street Journal editorial last Wednesday that China may be one of the world’s worst state perpetrators of cyber-espionage and malicious computer hacking. (See China's Threat to World Order: Computer hacking is typical of Beijing's disdain for global norms.)

Although I have spoken with a number of American officials with access to classified information who have made this assertion with great passion, I do not have access to any of these classified documents. Instead, I have decided to lay out the evidence gleaned from public sources.

If there is more evidence making the case that China is involved in these activities on an official or quasi-official level, please add it in a reply to this blog post.

Even more importantly, if you believe that these allegations are false, I very much encourage you to make your case on this site. The evidence is laid out below. Links to the source materials referenced are embedded in the text.