The Partition of India | Asia Society Skip to main content

The Partition of India 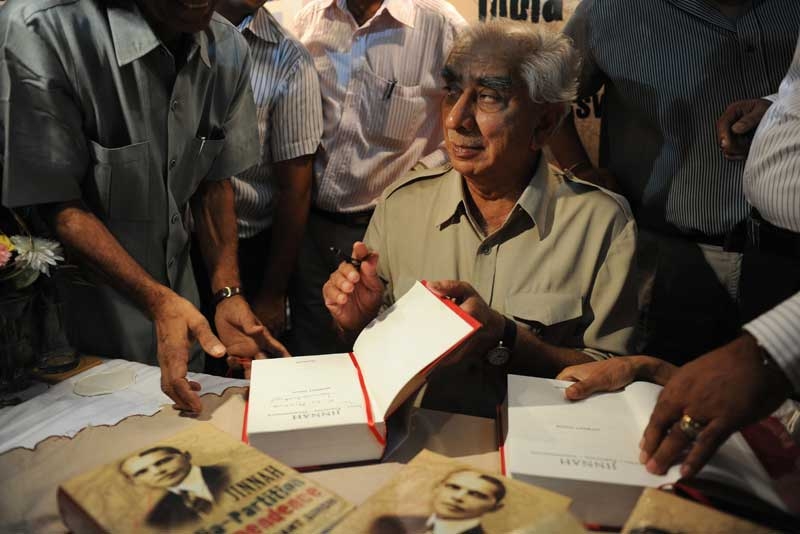 NEW YORK, March 25, 2010 - "The partition of India in 1947 was the most traumatic event of the 20th century," said Jaswant Singh, an Indian politician and parliament member. "It continues to live in the psyche, the memories and the hearts of the people both of India, Pakistan and indeed also Bangladesh."

Speaking at Asia Society Headquarters in New York, Singh discussed the events leading up to India's division and subsequent independence with panelists Devesh Kapur, Dir. of the Center for the Advanced Study of India, and Yale University's Steven I. Wilkinson.

Singh, a former senior member of the Hindu nationalist Bharatiya Janata Party (BJP), spoke about his book Jinnah: India-Partition-Independence which explores India's evolution to a predominantly secular, Hindu nation and the birth of the Islamic Republic of Pakistan.

His political biography of Quaid-e-Azam Mohammed Ali Jinnah, who is regarded as the founder of Pakistan, drew enormous controversy when it was released last year and resulted in Singh's expulsion from the BJP.

"The partition is a topic that will and has evoked a passionate reaction and Jaswant Singh's book has generated the same level of discussion," acknowledged Asia Society President Vishakha Desai in her opening remarks.

Singh quoted Mahatma Gandhi who called "the partition of India a vivisection. It is a phrase that is not much liked. The reality remains whether it is Pakistan or India... they are born of the same womb. It was not a natural birth, it was what is called a caesarian section."

He said it is a myth that the partition was peaceful and that the British left in an act of altruism. Instead, he said that by the end of the Second World War, England was a tired country, its financial resources were gone and it wanted to leave the sub continent. "It was not a peaceful transfer of power... At least 13 to 15 million beings lost their lives and many multiple human being lost their homes," said Singh.

Steven I. Wilkinson, Yale University Professor of Political Science and International Affairs, said that while these figures are particularly high by most historical accounts, it is hard to verify exactly how many people died in the partition because so many people were unaccounted for or went "missing."

Wilkinson added Singh's book has a unique historical perspective because as a politician he has a better sense of how other politicians would have acted and seen things at the time.

In his closing remarks, Singh said in the years ahead politicians will continue to delve deep into the reasons for this tragedy but at the time his relatives were bewildered that their country was being cut up and felt no sense of the divisions now felt between Hindus and Muslims.

When asked what role the United States or NATO should play in helping India and Pakistan resolve their longstanding conflict, Singh said  "we will have to solve our problems... How is the North Atlantic going to solve the problems of our region?"

This program is co-sponsored by the Center for the Advanced Study of India (CASI), University of Pennsylvania and CASI's Nand & Jeet Khemka Distinguished Lecture Series.