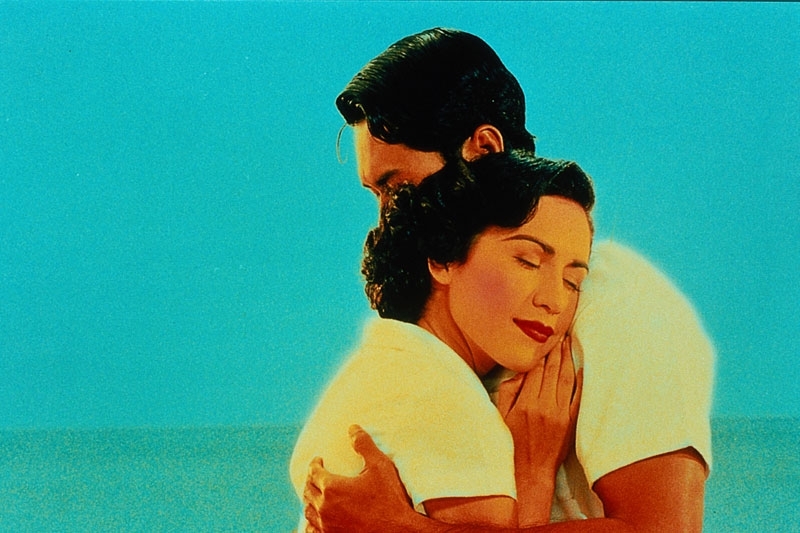 
Asia Society in association with Cineaste presents a major film series that celebrates the current Thai film renaissance and the emergence of some of the world’s most original cinematic voices since the late 1990s. Directors such as Apichatpong Weerasethakul, Pen-ek Ratanaruang, and Wisit Sasanatieng have put Thai cinema on the international map. Thai films are now regular fixtures in major film festivals, garnering awards around the globe, culminating in the riveting Cannes Film Festival Palme d’Or win of Uncle Boonmee Who Can Recall His Past Lives (Apichatpong 2010).

"Although these filmmakers share an innovative and kindred spirit, what is really exciting is that they embody very different artistic visions," says La Frances Hui, curator of the series and Senior Program Officer of Cultural Programs at Asia Society. This series includes works made since 2000 by six filmmakers, all born in the 60s and 70s, and offers New York audiences a rare opportunity to sample a diverse group of films from Thailand."

Highlights: In-person appearances by leading filmmakers Apichatpong Weerasethakul and Pen-ek Ratanaruang and a May 14 discussion focusing on the burgeoning Thai film industry.

Film descriptions and program schedule are attached below. For stills and screeners and interviews, please contact 212-327-9271 or pr@asiasociety.org

To view trailers and for more information on the series, visit http://asiasociety.org/arts-culture/film/film-series-blissfully-thai

Image, above: Tears of the Black Tiger (Magnolia Pictures).