Architect I.M. Pei to Receive Lifetime Achievement Award; Awardees Will Be Honored at Asia Game Changer Awards Dinner and Celebration at the U.N. on October 27, 2016

NEW YORK, September 13, 2016 — Asia Society today announced the 2016 Asia Game Changers, recognizing those making a transformative and positive difference for the future of Asia and the world.

This year’s nine honorees include a doctor who has restored sight to thousands of patients, a young activist who is bringing education to her fellow Syrian refugees, a pioneer in social impact investment in Asia, and two musicians who are using art to heal their war-torn nations. Iconic architect I.M. Pei, a mentor to scores of American and Chinese architects alike, will receive the first Asia Game Changer Lifetime Achievement Award.

“Six decades ago, John D. Rockefeller 3rd founded Asia Society as an institution that would build bridges between the U.S. and Asia,” said Asia Society President Josette Sheeran. "This year's Game Changers could not be more different from one another – they include a 99-year architect and an 18-year old refugee, a Nepali doctor and an Australian robotics entrepreneur – but they continue Rockefeller’s legacy as bridge builders in their own right.”

Honorees are nominated and selected by members of the Asia Society’s global network.

Muzoon Almellehan (Syria)
Champion for girls’ education
For bringing education and hope to young girls, amid the trauma of war

Marita Cheng (Australia)
Entrepreneur and advocate for women in technology
For engineering a better world, and ensuring that more of its engineers are women

Soo-Man Lee (South Korea)
Founder and producer of S.M. Entertainment and “K-Pop” pioneer
For turning one nation’s pop culture into a global phenomenon

Sanduk Ruit (Nepal)
Eye surgeon and co-founder of the Himalayan Cataract Project
For bringing the gifts of sight, and productive life, to those most in need

Karim Wasfi (Iraq)
Renowned cellist and conductor of the Iraqi National Symphony Orchestra
For using music to heal, in the aftermath of terror

The honorees will attend the Asia Game Changer Awards Dinner and Celebration at the United Nations on October 27, 2016. 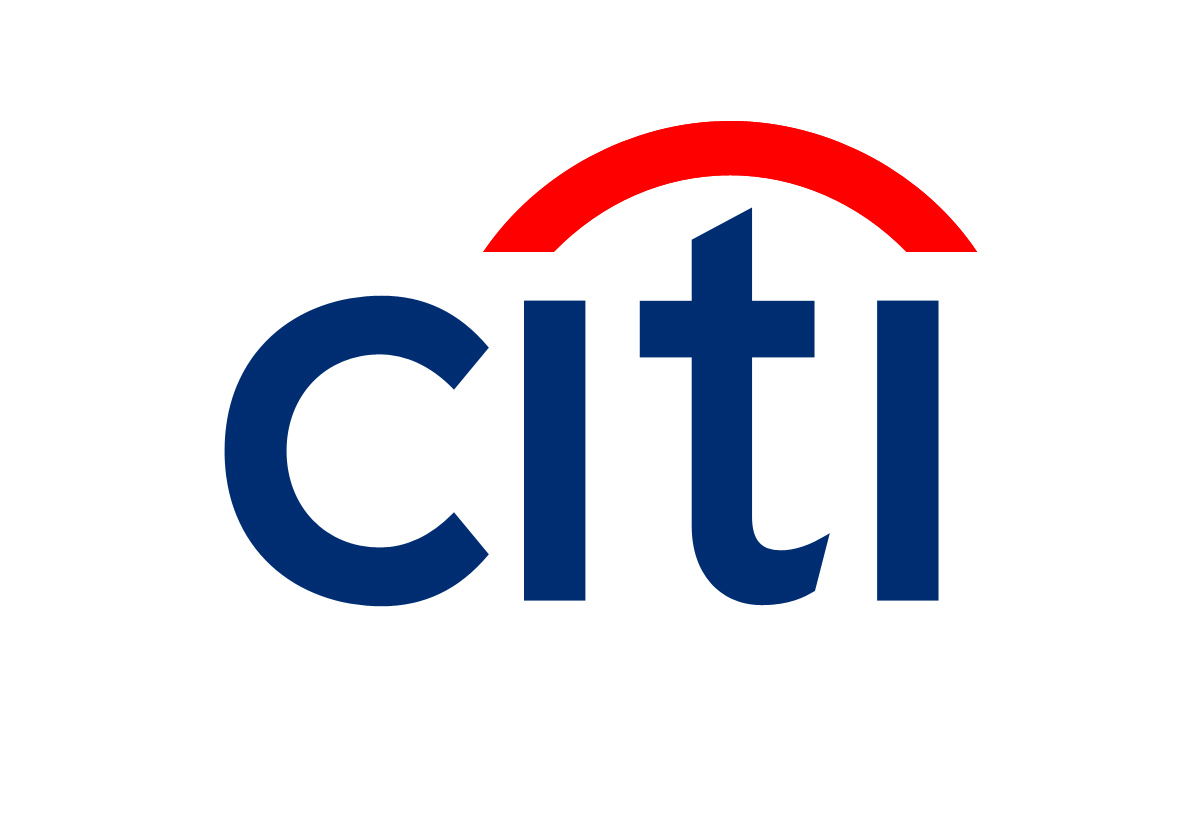 “Citi is proud to once again partner with Asia Society to recognize leaders who tackle intractable problems with courage, creativity and daring to enable progress in completely new ways,” said Citi’s Stephen Bird. “We look forward to honoring the Game Changers’ inspiring stories of human potential.”

More information about the 2016 and past awardees, including bios, and the October 27 event is available at AsiaSociety.org/GameChangers. Members of the media should email pr@asiasociety.org for details.

Citi, the leading global bank, has approximately 200 million customer accounts and does business in more than 160 countries and jurisdictions. Citi provides consumers, corporations, governments and institutions with a broad range of financial products and services, including consumer banking and credit, corporate and investment banking, securities brokerage, transaction services, and wealth management.