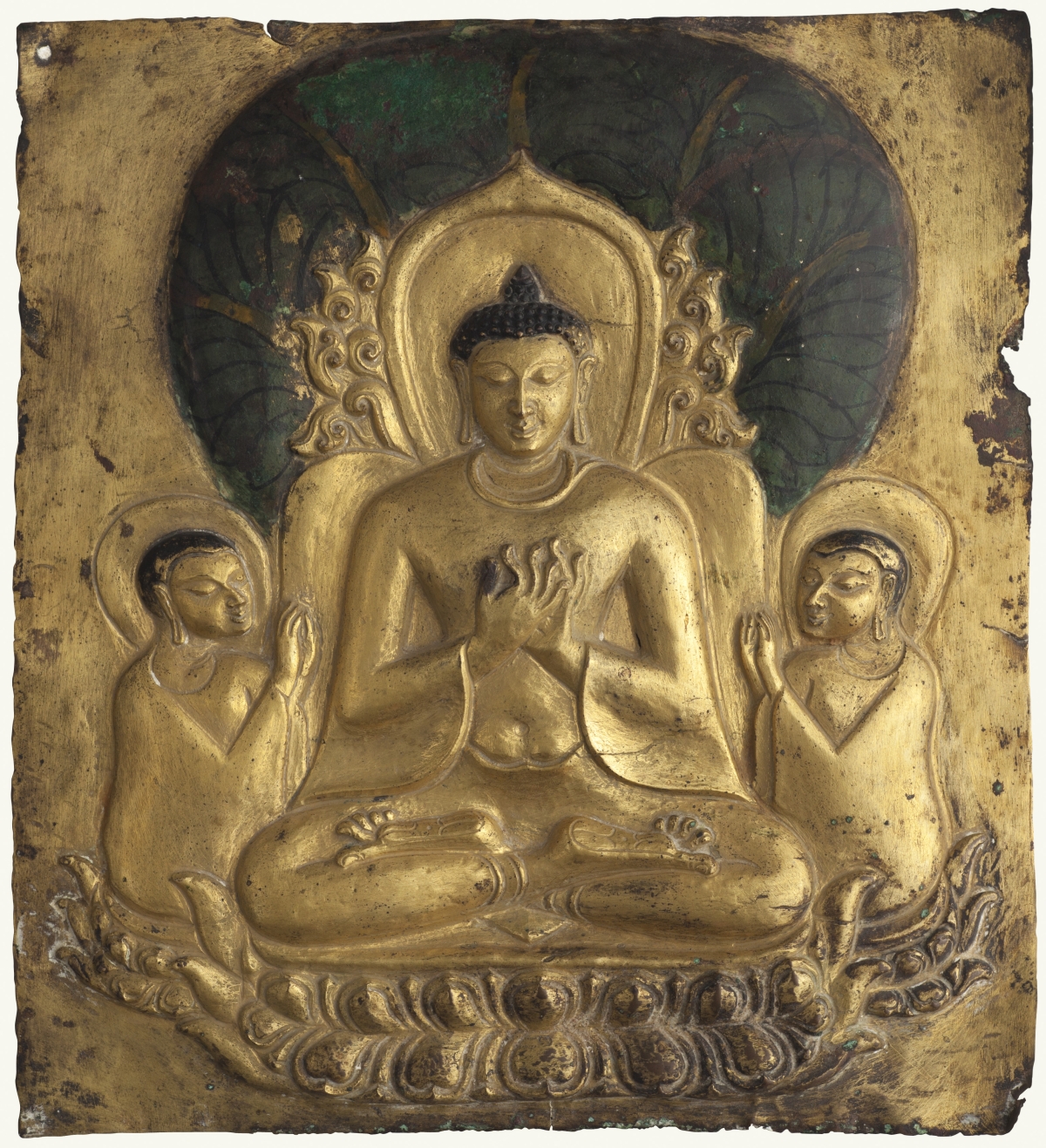 Asia Society Museum presents a landmark exhibition of spectacular works of art from collections in Myanmar and the United States. Buddhist Art of Myanmar comprises approximately 70 works from the fifth through the early twentieth century and includes stone, bronze, and lacquered wood sculptures as well as textiles, paintings, and ritual implements. The majority of works in the exhibition on loan from Myanmar have never been seen in the West.

On view in New York from February 10 through May 10, 2015, the exhibition showcases Buddhist objects created for temples, monasteries, and personal devotion, presented in their historical and ritual contexts. Exhibition artworks highlight the long and continuous presence of Buddhism in Myanmar since the first millennium, as well as the unique combination of style, technique, and religious deities that appeared in the arts of Buddhist Myanmar.

A fully illustrated catalogue, copublished by Asia Society and Yale University Press, accompanies the exhibition. The book is the first publication to critically examine works of art from collections in Myanmar with contributions by art historians, historians, and religious studies specialists. Asia Society has organized a series of related public programs to coincide with the exhibition, including talks, films, performances and other cultural programming.