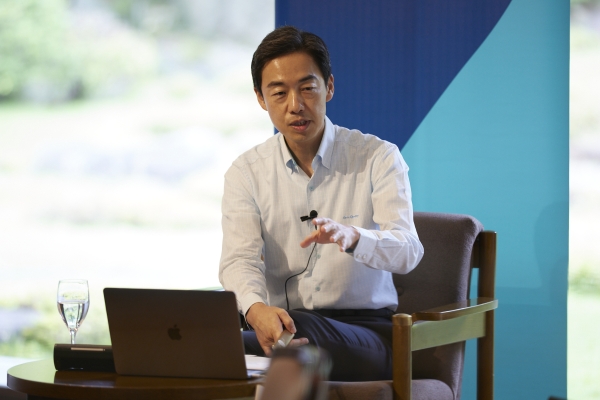 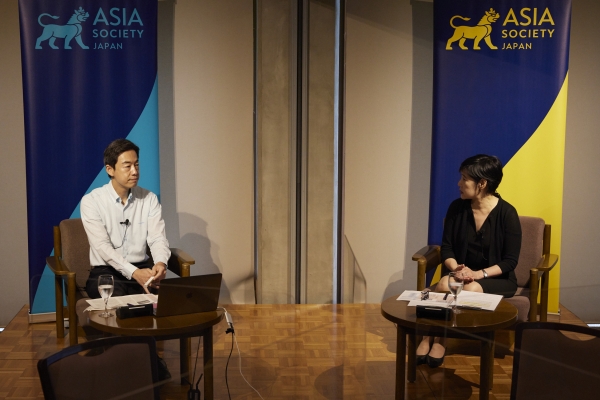 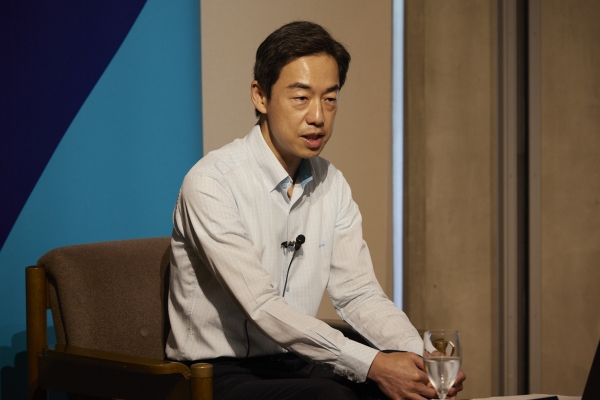 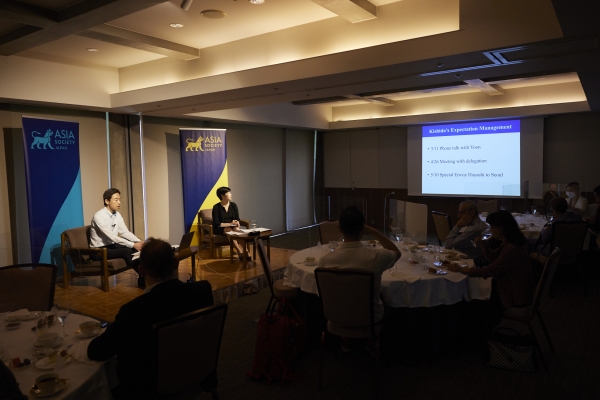 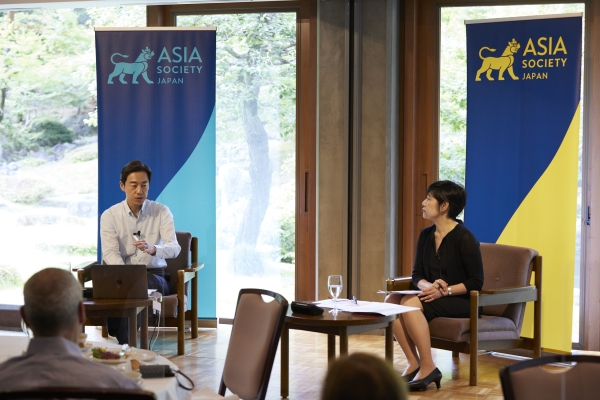 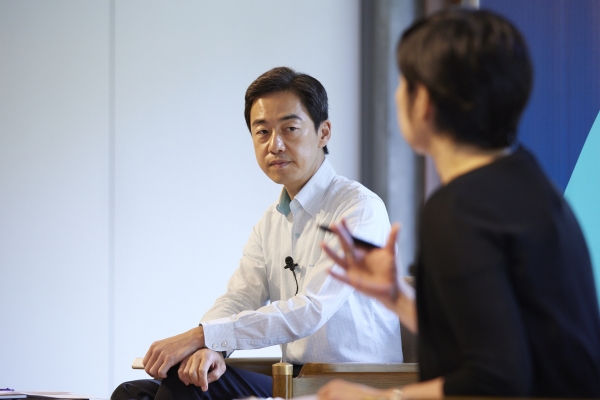 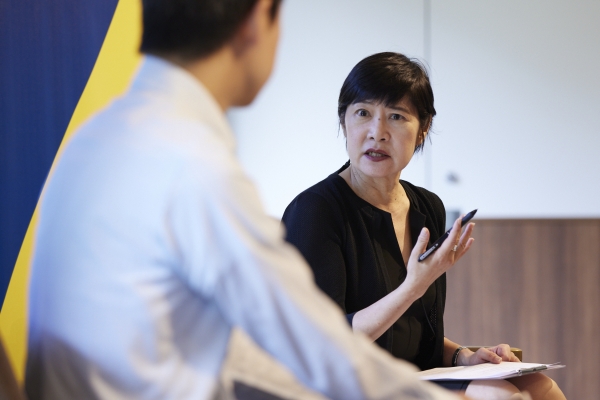 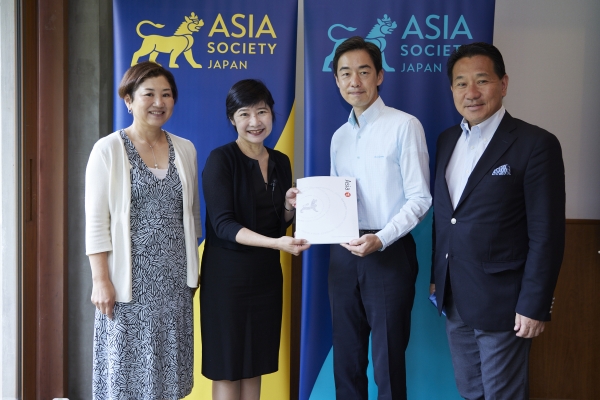 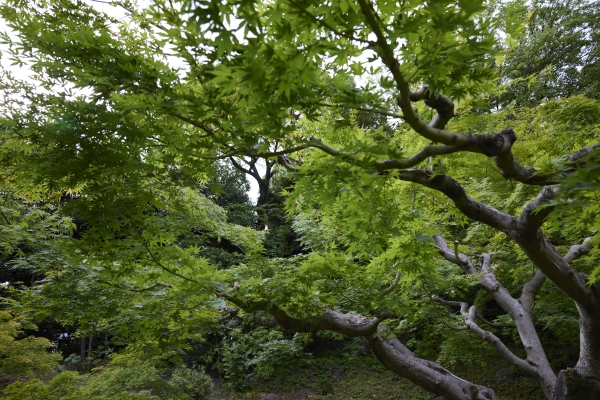 A yet cautious mood in Japan

ROK’s new President Yoon is very keen to restore relations between Seoul and Tokyo. Yet, while the Japanese government has welcomed President Yoon’s inauguration, his fragile support base and low approval rating leave Japanese political leaders reluctant to fully support him. Other negative aspects include outstanding historical issues, including the liquidation of Japanese corporate assets in connection to wartime labor, between the two countries. Furthermore, experiences with the recent Lee and Park governments have pointed out that even bilateral ties with conservative administrations in Korea could deteriorate. 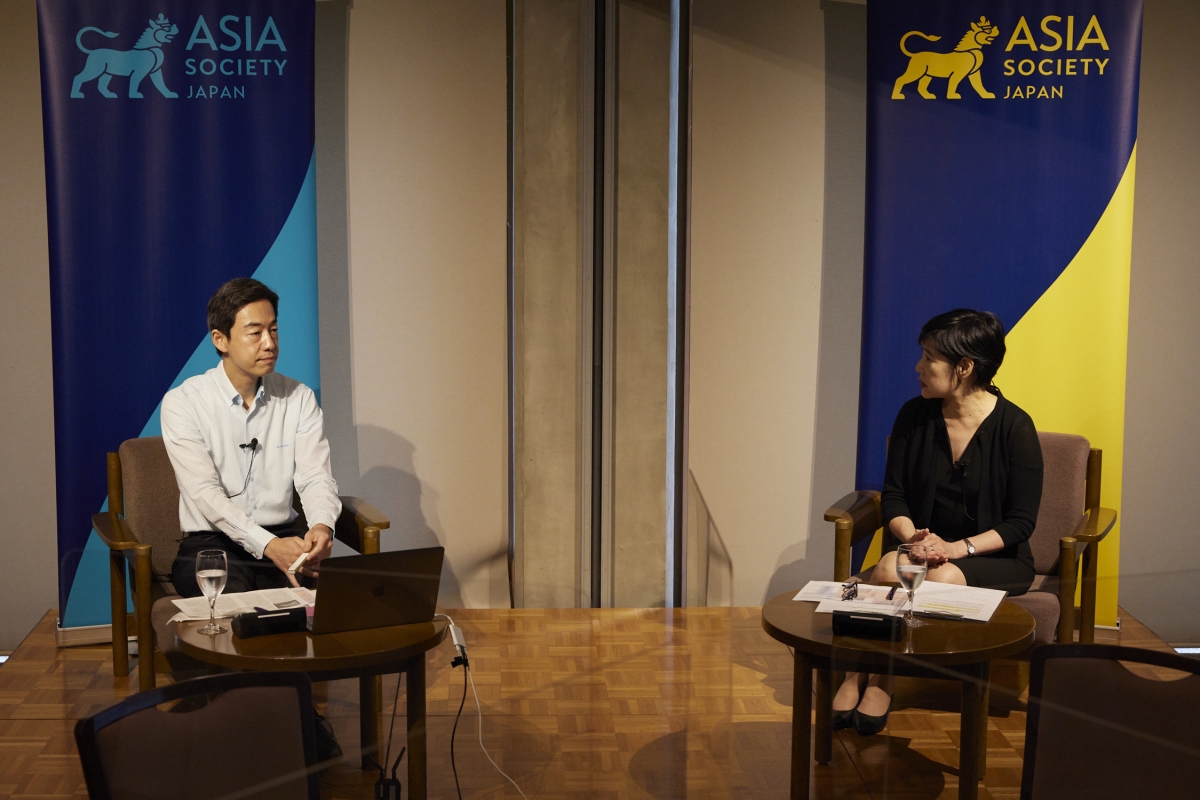 Prime Minister Kishida has sent positive signals to the Yoon Administration, starting with a phone call with the President-elect in March and then meeting with the Korean delegation in Japan followed by sending Special Envoy Hayashi to Seoul for the presidential inauguration ceremony. The Japanese Prime Minister recognizes the Korean President’s strong will to restore bilateral ties but consistently calls for the resolution of outstanding issues before taking any steps forward.

President Yoon seeks to open a new era of Korea-Japan relations by realizing the Kim Dae-Jung-Obuchi Joint Declaration 2.0. Yet, it is difficult to simply return to the late 1990s today with the emerging shadow of China, North Korea’s increasing military threat, and the emphasis on domestic politics on both sides. The new administration’s emphasis on sustained liberal international order could become the driving force for mending bilateral ties. However, both leaders will need to pay careful attention to the negative popular sentiment towards the other country. 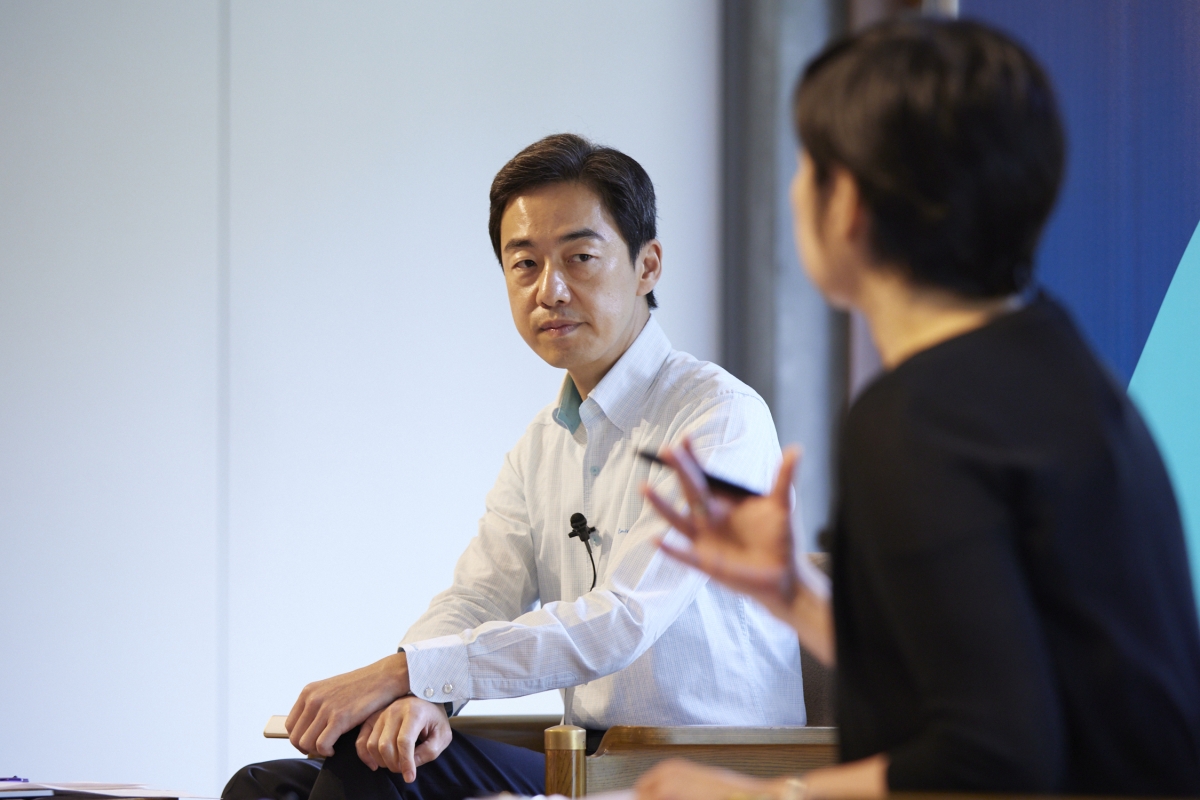 The South Korean government established a public-private consultative body in early July to discuss solutions to the wartime labor issues. Hopefully, the Japanese government will acknowledge this as tangible action. From the Korean perspective, the export control conflict with Japan needs to be resolved to move forward in restoring bilateral relations. Another outstanding issue is the 2015 Comfort Women Agreement.

Solutions can be generated by reactivating political channels between the two countries. The all-party parliamentary group could resume its former role in relaxing tensions between the two governments. Enhanced policy coordination among the U.S., Japan, and ROK would also help bring the two governments closer together. Prime Minister should exert his political leadership to overcome resistance within the LDP to restore bilateral ties with Korea. 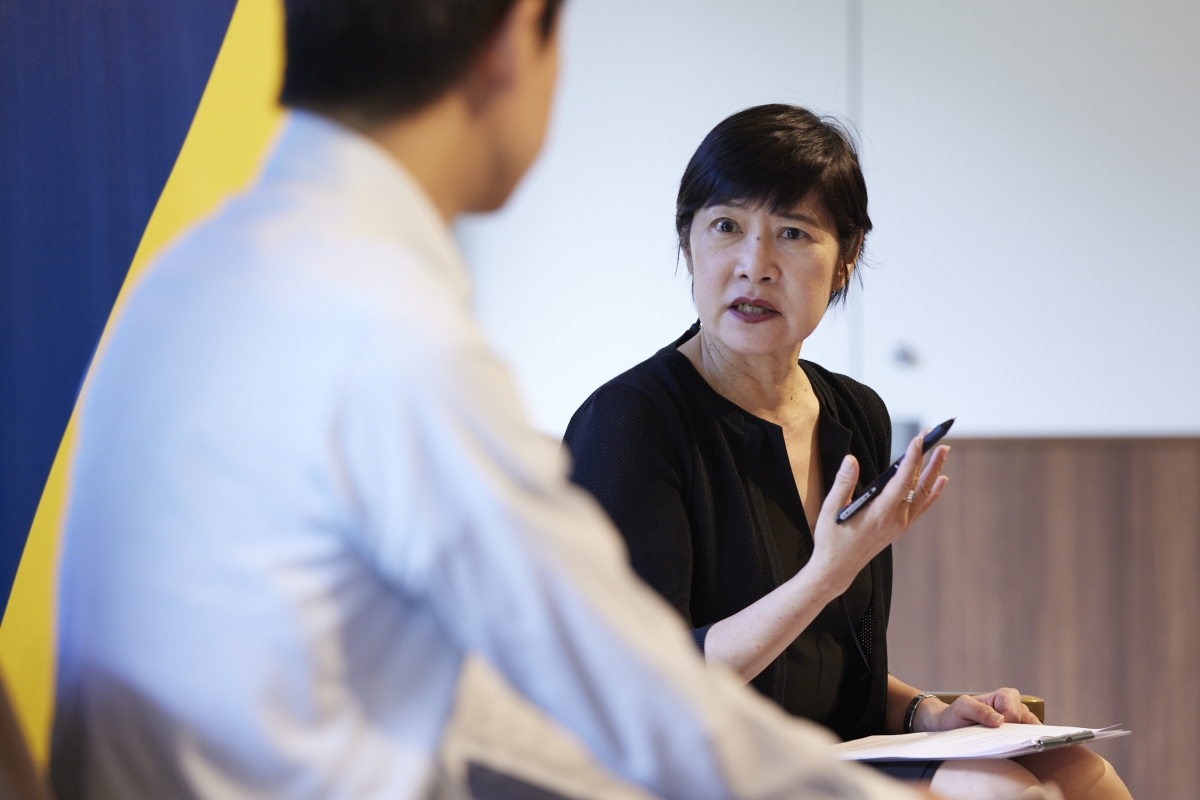 After Dr. Nishino delivered his initial comments,  Professor Hikotani asked some follow-up questions, including what to expect of the personal chemistry between the leaders of Japan and Korea, Korean relations with China, the South Korean perspective of North Korea, regenerating negative sentiments towards Japan among younger generation Koreans versus indifference to history among Japanese youth, and expected change in Prime Minister’s Kishida leadership in restoring Japan-Korea ties after the Upper House election. 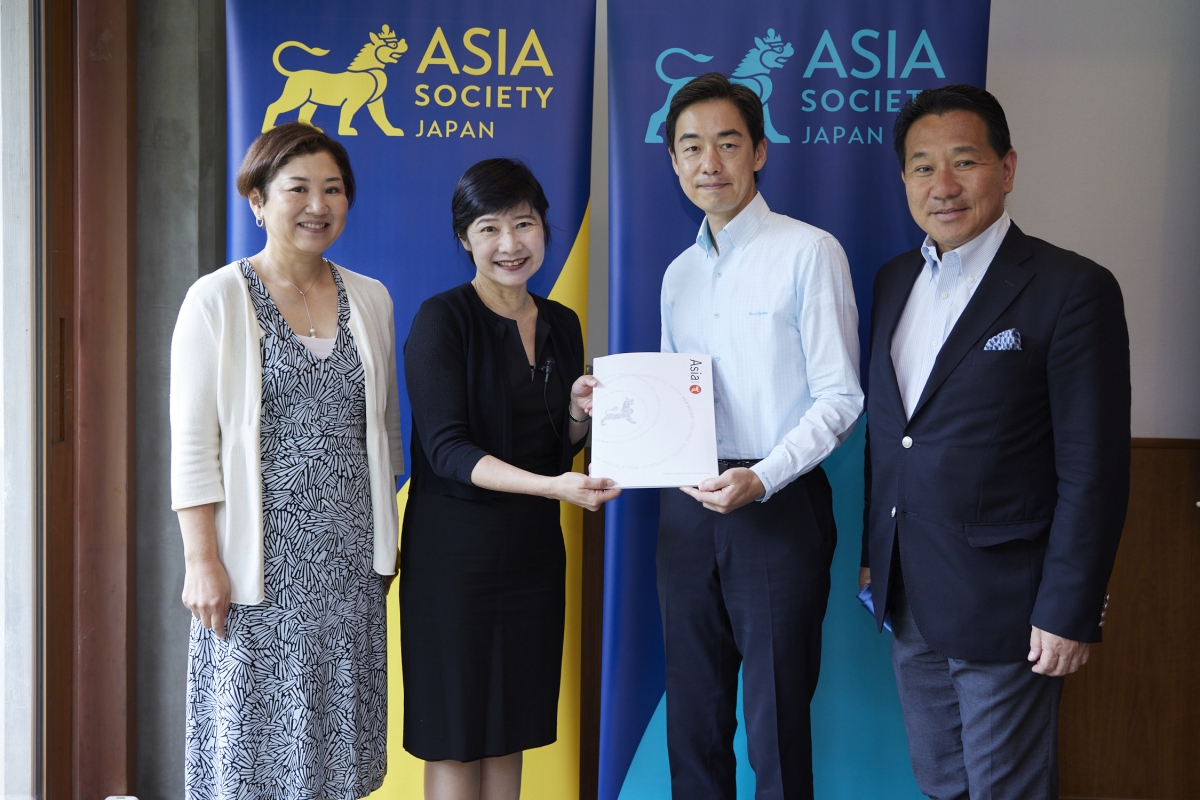