"Akihito and the Sorrows of Japan" Summary 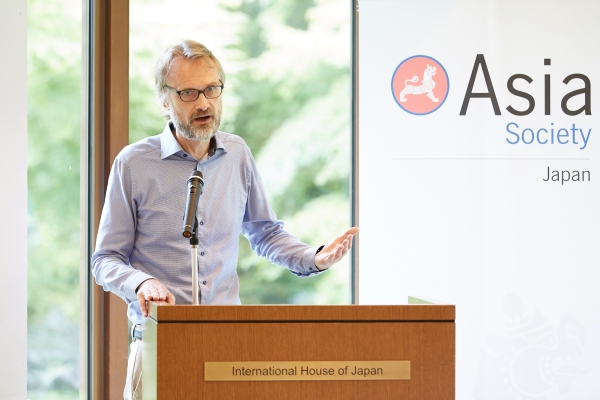 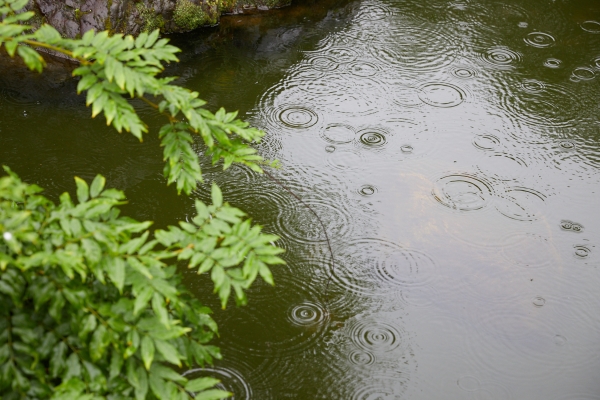 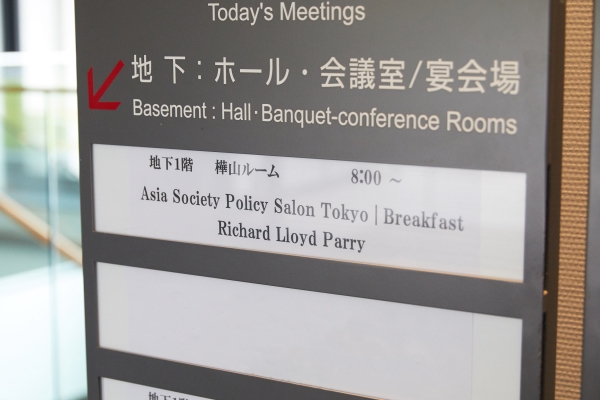 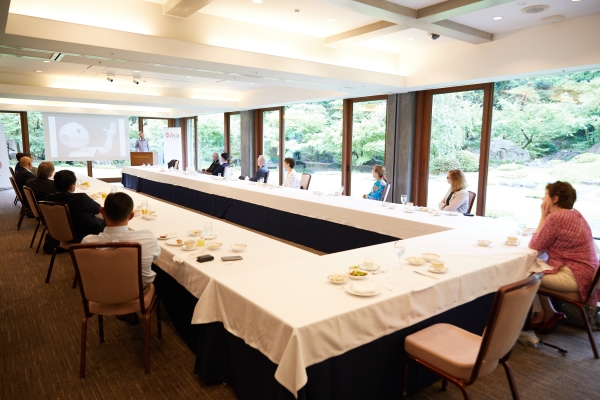 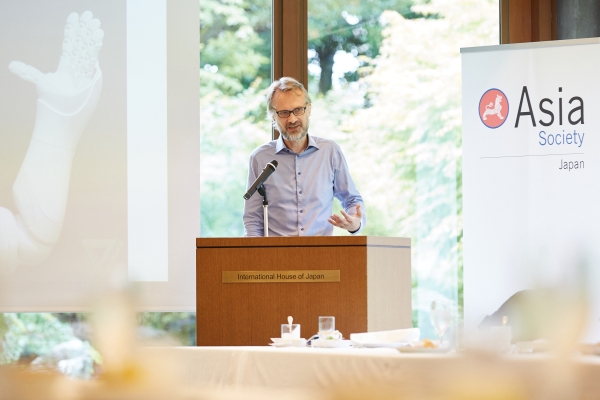 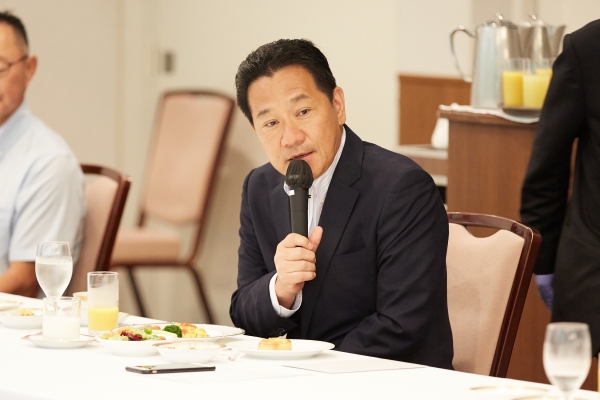 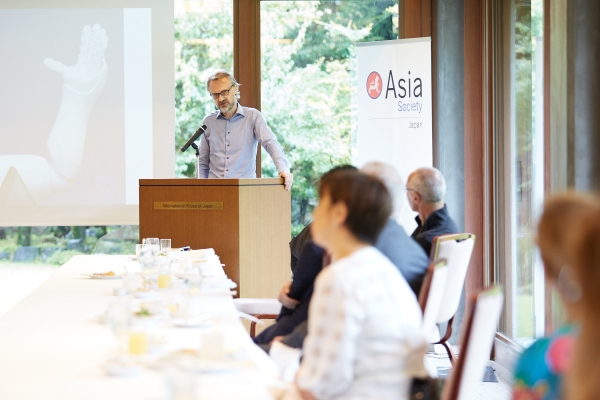 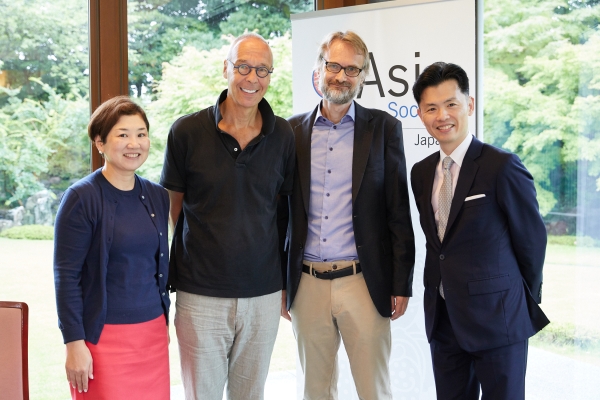 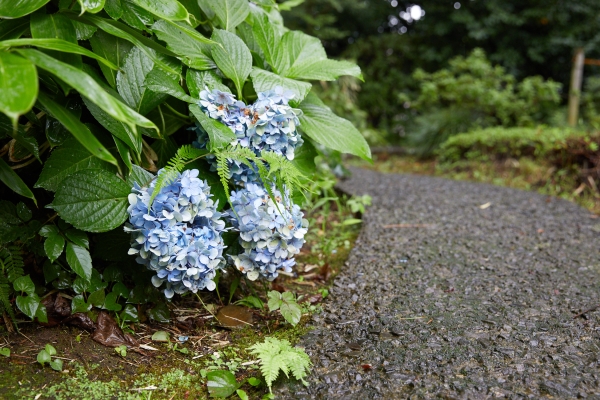 Asia Editor of The Times

"Akihito and the Sorrows of Japan”

No one has been more effective than Emperor Akihito (now Emperor Emeritus) in addressing the rights of the disadvantaged and Japan’s responsibility for wartime suffering experienced by its East Asian neighbors.

Emperor Akihito politically and institutionally transformed Japan’s hereditary monarchy. He covertly recreated the royal family as an emblem of middle-class decency, keeping at bay conservative ultranationalists who would have liked to see him become a vehicle of a right-wing revival. He addressed the issues of Japan’s historic relationship with its East Asian neighbors and its responsibility for their wartime suffering. Despite his status as a constitutional monarch, which he was very careful not to step out of, he established himself as a representative of center-left pacifism grounded in a passionate defensive attachment to democracy and the ideals of the “peace” constitution.

The Japanese imperial family enjoy almost none of the perks of royalty enjoyed by other royal families around the world. The emperor has no property or money of his own and lives in a household equipped with outdated appliances. Emperor Akihito’s engagement in very little private socializing is perhaps the greatest contrast with the British royalty, to which it is often compared. Akihito succeeded in creating a seemingly modest, unsnobbish, inexpensive, and highly educated monarchy  with no links to the military, but his self-defined role as a protector of the constitution prevented him from going beyond of constitutional limits to thoroughly pursue his passion for Japan’s enduring reconciliation with its former enemies.

Japan, unlike its former allies, has failed to reconcile with its neighbors or to persuade their former enemies that they are sorry and seek forgiveness. The Germans have managed this task successfully. The ripest opportunities were lost in the years following the war, given the survival of the imperial house. The notion that the emperor was the blameless victim of a small and manipulative faction allowed the Japanese people to see themselves in the same way. The atomic bombs dropped on Hiroshima and Nagasaki contributed to enhancing this sense of victimhood.

Throughout his reign, Akihito gave the impression of doing everything he could to remind the Japanese people of the sufferings imposed by Japan upon its neighbors. This was expressed in his pilgrimages, in which he not only visited Hiroshima and Nagasaki, as did his father, but also Okinawa, Iwo Jima and Saipan, sites of deadly battles that victimized large numbers of civilians. While he refrained from making direct apologies, he constantly spoke of his deploration of the sufferings experienced by the victims of Japan’s wartime brutality. His statements reflected the relatively centrist and internationalist stance of the LDP administrations of the time, and even after the conservative nationalist administration led by current prime minister Shinzo Abe took power, Akihito has maintained his position. Yet, words have not been enough. Despite demands for a physical gesture, there has never been any political leadership to accompany Akihito’s intentions.

It is one of Japan’s greatest failures in 75 years of postwar economic prosperity that it remains unreconciled with the countries with which it shares the most physical, linguistic and cultural proximity. The tragedy is that it is too late, as everyone who carried individual responsibility for the war is dead, or soon will be.

Following his initial comments, Mr. Parry engaged in conversation with the floor. In response to a question whether the Japanese public would have been open to Akihito acting beyond the constitutional limits, Mr. Parry noted that while Emperor Akihito demonstrated that the rules and standards could be defined or adjusted by the monarchy, he evidently decided not to go any further.

Much was discussed on history and imperialism: Regarding the origins of the difference in judgment placed upon Japan and the British empire, whose brutality upon its colonies was supposedly harsher than that of Japan, Mr. Parry referred to the higher mortality rate in Japanese imperial territories and the judgment passed on by former territories. There is nothing comparable to the antipathy held by the Chinese and Koreans. While Japan remains at odds with its neighbors, the UK has successfully created a Commonwealth of former colonies.

+For further reading, please click on the link for an article Mr. Lloyd Parry published in the London Review of Books on this topic: https://www.lrb.co.uk/the-paper/v42/n06/richard-lloyd-parry/akihito-and…;