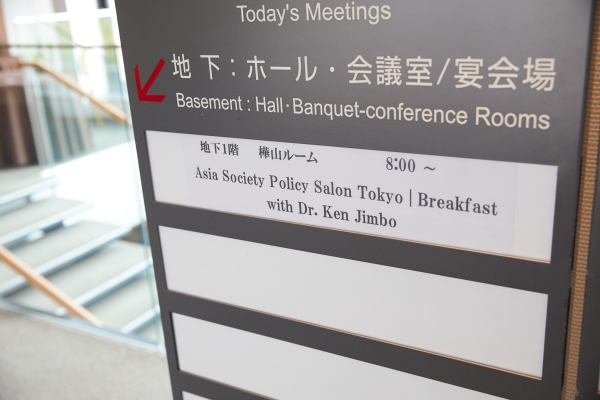 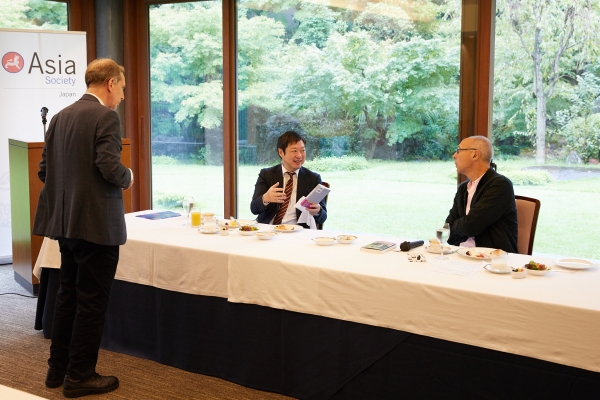 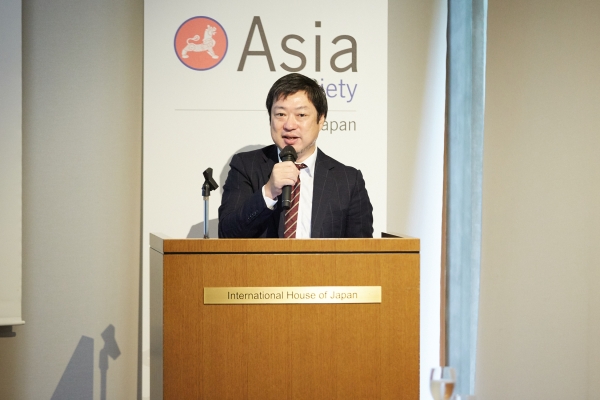 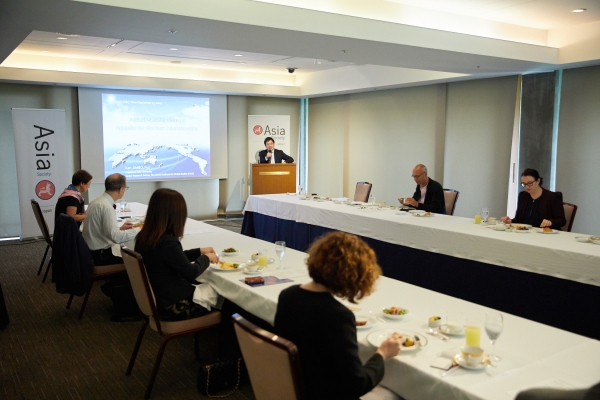 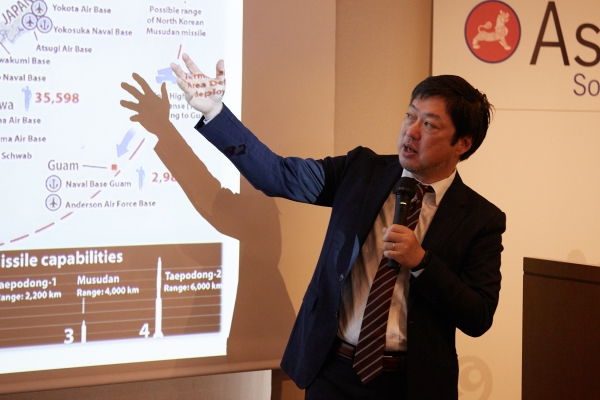 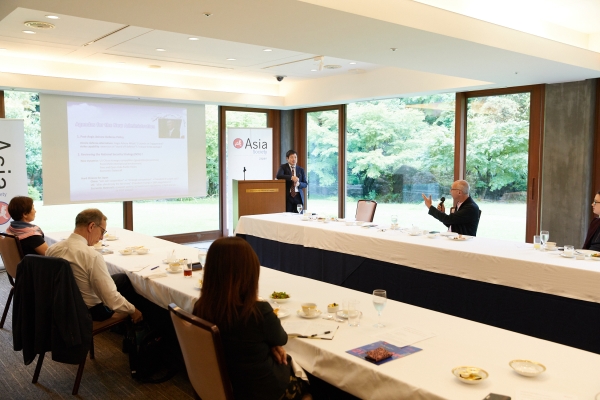 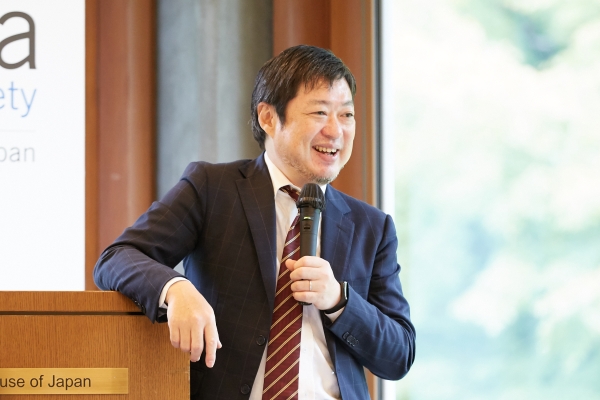 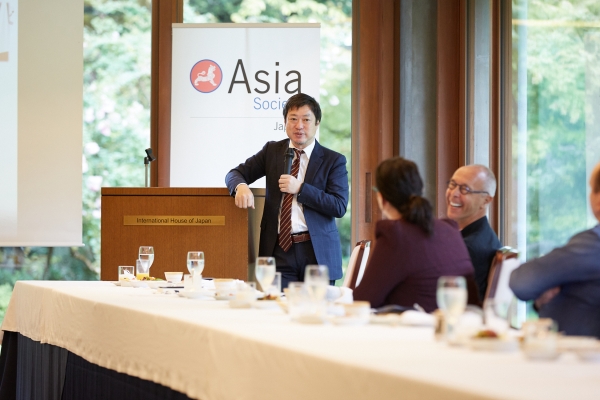 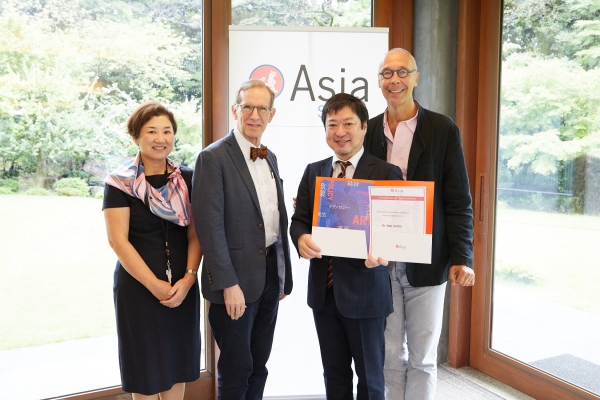 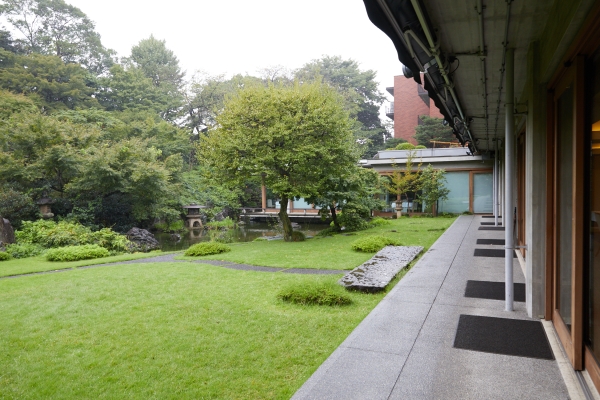 The Yoshihide Suga Administration has talked little about foreign policy since its launch a few days ago. The Administration fully respects former Prime Minister Abe’s policies and upholds his achievements, including Proactive Contribution to Peace and his visions for the Indo-Pacific Vision. The Administration seeks to build on the diplomatic assets earned by the former administration with an emphasis on continuity rather than change. Prime Minister Suga has also mentioned that he will seek stable relations with China and Russia, and that he is committed to solve the North Korean abduction issues.

However, in a dynamically changing world, is running on autopilot really the likely scenario? How can we pursue a robust US-Japan alliance while promoting a stable economical and political relationship with China, especially amid the strategic competition between US and China? It would seem to be extremely difficult for the new Administration to pursue the same dual track strategy as the former administration. A major agenda for the Suga Administration would be making strategic decisions regarding its relations with both the US and China.

The Abe Administration overcame the major restriction of the Japanese postwar defense policy, enabling the Self-Defense Force to play a key role not only for their own defense but also in the Japan-US alliance and in international cooperation. In 2013, the National Security Strategy (NSS) named four major points: 1) the shift in the global power balance; 2) northeast Asia becoming home to a host of actors,, including those with large-scale modernized military forces; 3) contrasting political, economic, and social systems, and thus diverse security views among countries in the region; and 4) “gray-zone” situations.

The shift in the global power balance has elevated the importance of the Asia-Pacific region in the international community. India, Australia and ASEAN countries have risen to be key players able to forge practical solutions for the region. Therefore, Japan needs to expand its platform of diplomacy beyond Japan-US relations.

China’s modernization of its conventional and nuclear forces could change the entire formula of conflict management and resolution in northeast Asia. We may no longer take for granted on the US military engagement in Korean Peninsula, Taiwan and South China Sea, as China has more capability to deny the US operational access in the theater. Japan needs to find strategies to adapt to the new situation.

Unlike Europe, Asia does not have an architectural approach to security. Japan shares bilateral and trilateral frameworks with countries in the region, but a regional cooperation framework in the security realm has not been sufficiently institutionalized in the region.

Gray-zone situations currently exist in the East China Sea and South China Sea. Chinese ships sitting on agreed borders may change the status quo balance without using force, and this could become a new security challenge. Therefore, we need a seamless response to the situation.

In 2010-2020, Japan was the dominant regional economic power but the distribution of power has changed with the significant growth of ASEAN and India. China’s GDP will likely to exceed that of the US in 2028, making it the world’s No.1 economy. The GDP of India and ASEAN6 are projected to exceed that of Japan in 2028 and 2029, respectively.

In terms of military expenditures, US President Trump had intended to reverse trends and increase military spending, but after peaking at 4.7% of GDP in 2009 as a result of significant increases after 9.11, it has dropped to 3.2% as of 2018. Japan’s military spending as a percentage of GDP stands at 0.9%; and this is projected to be surpassed by emerging states including Korea and the ASEAN6 in the near future. India will be the second largest military power next to China.

China’s military spending as a percentage of GDP has constantly been 1.9% and its capabilities cannot be overestimated. The military budgets of Japan and China were comparable in 2005, but Chinese spending is projected to be five times that of Japan in 2020, and ten times, in 2030. China’s fourth and fifth generation fighters will outnumber those of the U.S. It will be difficult to maintain the balance of power vis-à-vis China. In this perspective, Japan needs to transform its traditional Cold War defense-oriented policy and adopt a new strategy to mobilize our capacities to deny Chinese access to the Southwest Island chain.

The four agendas coined in the NSS 2013 continue to be today’s agenda, with some issues having become more urgent than others in the new security dynamics in Asia. Japan needs a renewed defense policy in security engagements to deal with an ever-heightened Chinese military modernization, and while US presence is essential, Japan must and seek strong security cooperation beyond the Japan-US alliance, with Australia, India, ASEAN and Korea.

Two major agendas for the new administration are: 1) a post-Aegis Ashore defense policy and 2) reviewing the NSS. Prime Minister Suga is not driven by ideology as was the former Prime Minster who was determined to overcome postwar restrictions. Prime Minister Suga is more of a realist who acknowledges the need to upgrade the defense policy; and therefore, strike capability may be introduced, but only as an extension of existing plans already agreed upon in 2018. While it is unlikely that we will see a new NSS by the end of 2020, Japan needs to translate the new regional dynamics, including strategic competition between the US and China, the post-COVID international environment, the Free and Open Indo-Pacific (FOIP) Vision, and surging economic statecraft, into a new strategy.

The Suga Administration will be confronted by hard choices. A future President Xi’s state visit will highlight the difficult decision of choosing between pursuing win-win cooperation and shifting to strategic competition. In the upcoming SMA negotiations, the US is likely to demand that Japan pay more and play more, as we recently witnessed in the US-Korea negotiations. The introduction of economic statecraft, employing export control, investment regulations, and tech transfer regulations, would be contradictory to the FOIP Vision.