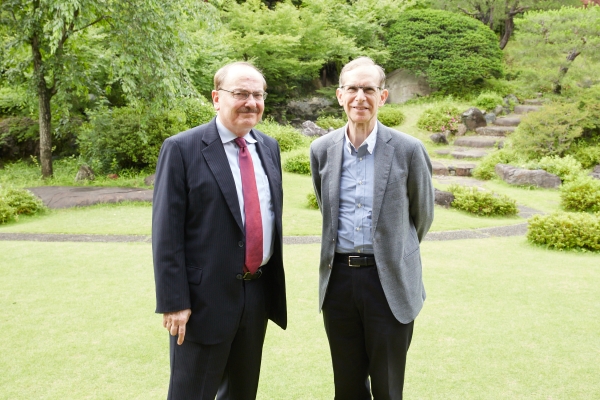 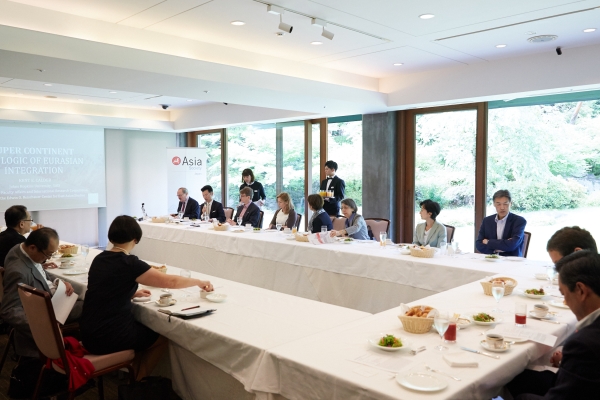 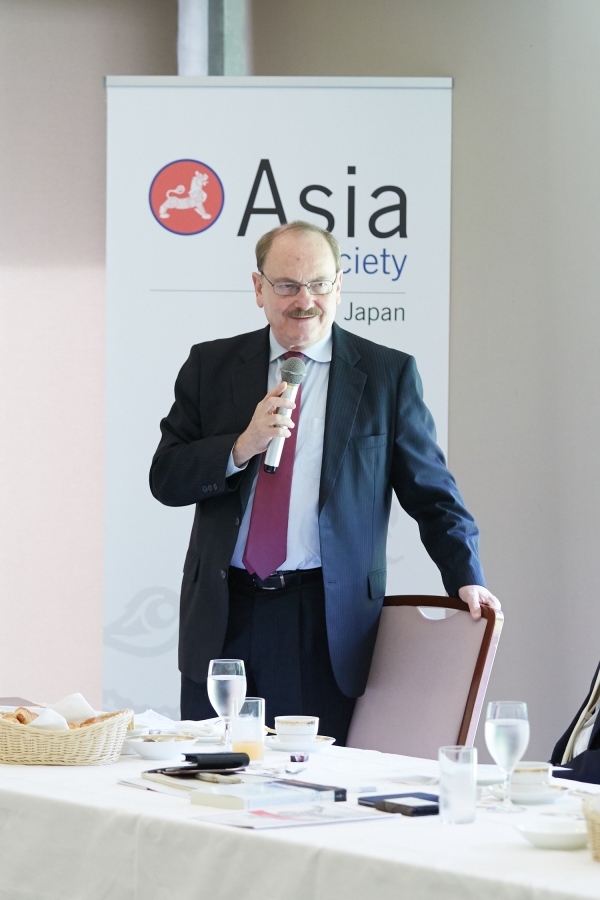 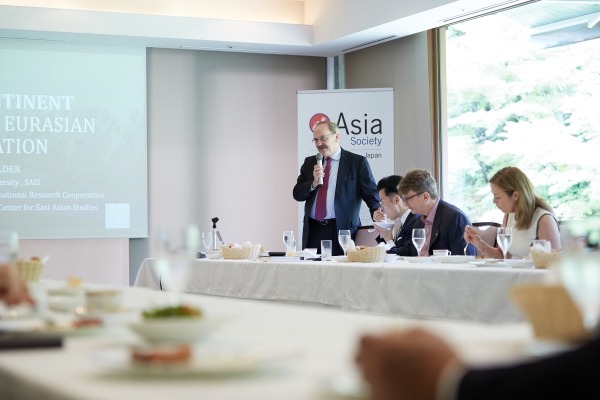 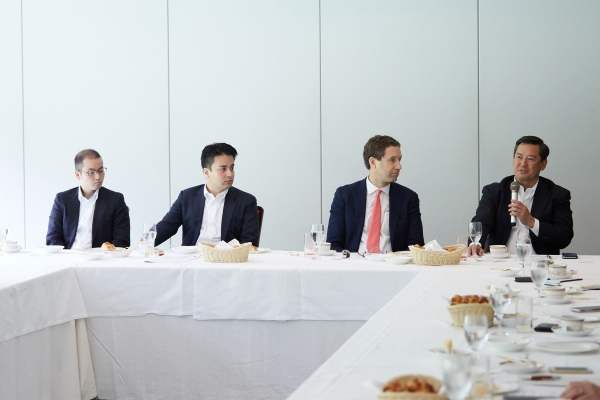 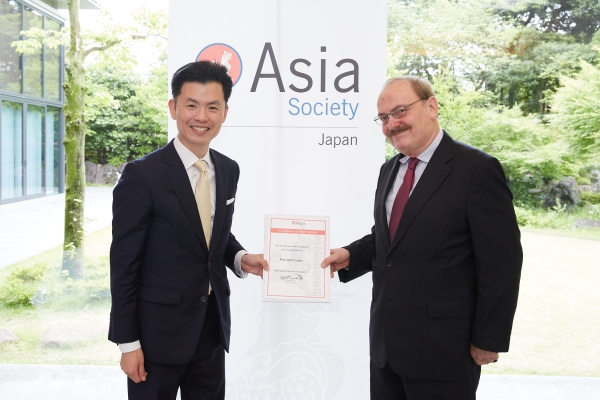 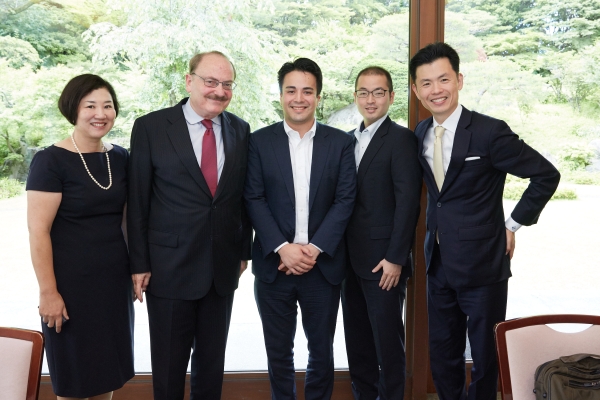 Our conventional concepts of geography and distance are outdated in the current world of instant connectivity and social media. The Eurasian continent is transforming under the impact of changes in logistics, communications and transportation technology and the implications of the way technology is changing geography is significant for world affairs.

China plays a key role in the transformation of Eurasia but its geographic centrality tends to go unnoticed, while two-thirds of the distance from Beijing to the Strait of Hormuz lies within China, as does half the distance from Shanghai to the EU border. In Xi Jinping’s Belt and Road Initiative (BRI), China has strategically taken up elements dynamic of the transformation of Eurasia: communications, transport, and e-commerce. Logistics have facilitated movement across the continent and has made China an important intermediary between regions. Finance has also contributed to changing relations.

Despite Eurasia’s contiguity, we have historically seen Asia and Europe to be inhomogenous. This concept is challenged today. The center of economic gravity in Europe is shifting towards the East, with the Visegrad countries much more deeply integrated with Germany. Conversely, cities in inland China, such as Chongqing, are becoming increasingly important. Certain parts of Europe have deepened ties with China; for example, the China-inspired 16+1. China is also investing in historically important European ports like Trieste and Genoa.

As the Eurasian map is re-configurated, relations with China’s two large interdependent neighbors – Russia, and India – are also evolving. The Soviet collapse after the Cold War has widened economic discrepancies between China and Russia. India is working to strengthen ties with Europe, with the Iranian port of Chabahar a key point of transit. In this context, Prime Minster Abe’s visit to Iran has great significance.

China is also expanding southward, although it once shared some community of interest with Russia in its disadvantage in accessing the southern waters. While the railway connecting Kunming and Singapore is significantly delayed, networks will continue to be enhanced between China and Southeast Asia as Chinese production grows and logistics develop. This will change Southeast Asia’s relationship with the rest of the world, facilitating trans-Pacific communications, but also changing the American ties with the area amid geo-economic competition between the US and China.

China’s BRI is a fundamentally different form of international order from the unitary rule-based system (e.g. Bretton Woods system) that has been dominant since World War II. BRI, promoting connectivity through support for infrastructure enhancement, is a more pluralist and distributive approach, which in concept divides its benefits to its participants. Through distributive globalism, Eurasia is being reconnected and the outcome is yet to be determined.

Professor Calder’s initial remarks were followed by insightful discussion on how other key global players, such as the Trump Administration, the Abe Administration and India, would be described– unitary vs. plural, regulatory vs. tributary – as well as the implications that China’s rise as its westward and southward shift hold for Far East countries.