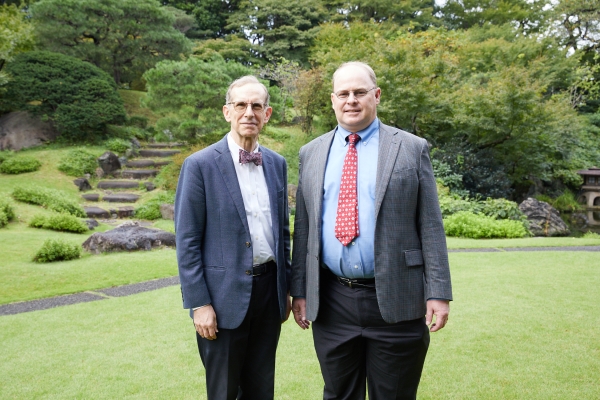 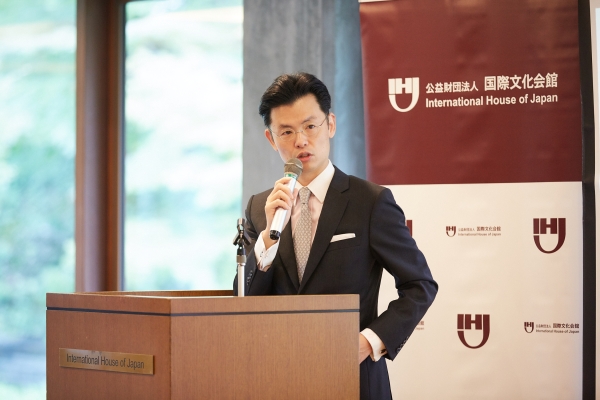 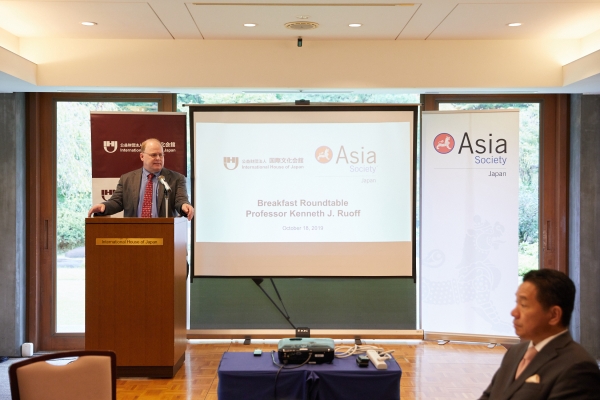 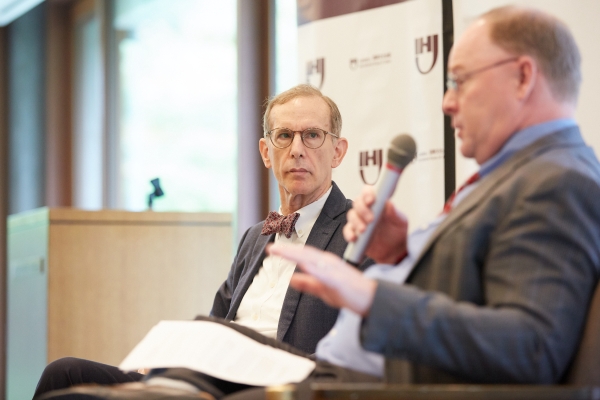 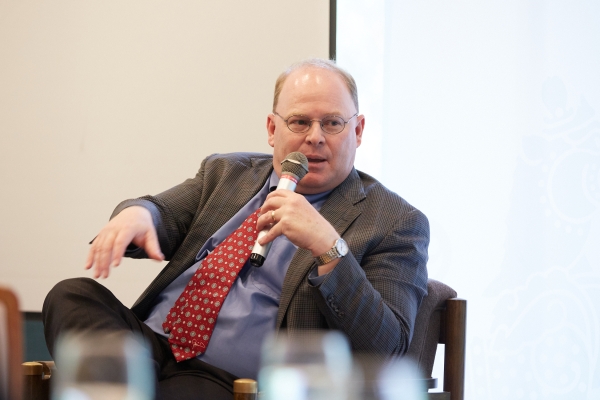 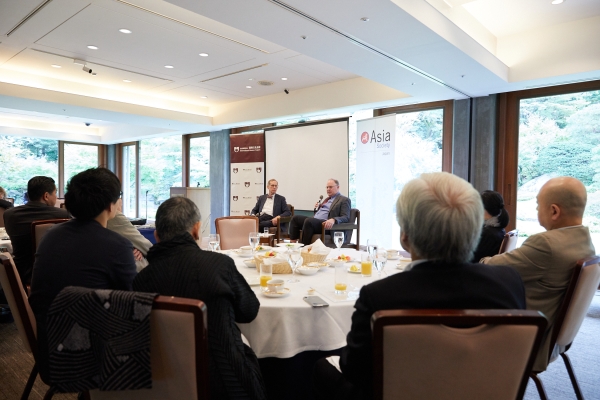 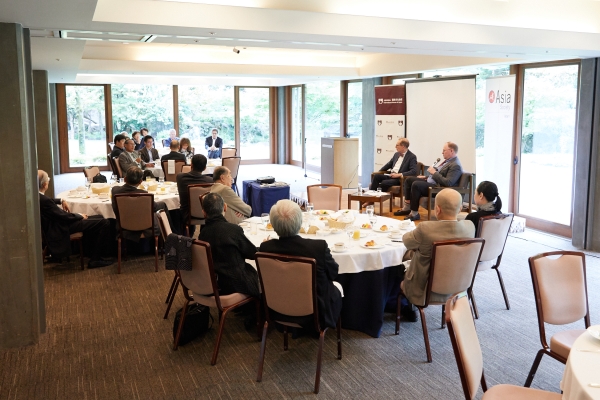 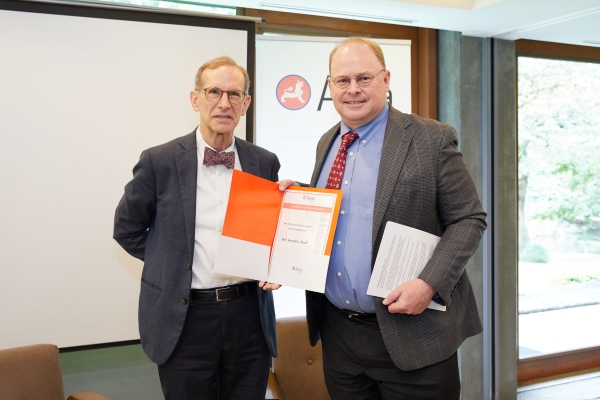 The Japanese Emperor, as a symbol of state, has constitutionally been kept out of politics and there is consensus among constitutional scholars that the continuity of the Japanese Imperial Household is dependent upon the sovereign people. This has affected the operational style of the Imperial household in the post-war era.

The Heisei monarchy unabashedly supported the post-war system. Known as the “social welfare couple,” the Imperial couple lent their prestige to the most vulnerable, and sought to bring the marginalized into mainstream society. Especially dear to Emperor Akihito’s heart was bringing closure to the post-war era by healing the wounds. He also served as a break against the rise of populism. Another feature of the Heisei Imperial couple was that they were married out of love and Empress Michiko had a special role. She was the first Empress to appear in public with the Emperor as much as she did, as they were always on the move together.

Emperor Akihito embraced cosmopolitanism while bearing the role of protecting Japanese culture. It was remarkable when he commented upon the co-hosting of the World Cup finals by Japan and Korea that he felt “a certain kinship with Korea, given the fact that it is recorded in the Chronicles of Japan that the mother of Emperor Kanmu was of the line of King Muryong of Baekje.” He also noted that Japan had received much of its culture, technology, and music from Korea and praised the enthusiasm of the ancient Japanese people and the friendliness of the Korean people who shared. He expressed his regret that Japan’s exchange with Korea has not always been one of this character.

The Reiwa monarchy is characterized by humility and lifelong learning. Emperor Naruhito is determined not to be a copy of his father but to respond to new demands. He acknowledges that people’s expectations will change according to social change. He is also focused on diversity issues, stressing the spirit of tolerance while seeking development through mutual encouragement, and on water-related issues, lending his prestige to the most vulnerable of global community to make a difference in their lives. Emperor Naruhito’s focus on world issues marks a new page of the Imperial family.

One serious issue challenging the Imperial family today is the debate on the monarchy’s males-only succession. Empress Masako did not appreciate being treated only as the womb for the heir to the throne. Today the world is home to 28 monarchies, Saudi Arabia is one of the few male-only monarchy other than Japan that is famous. Two mechanisms may support males-only succession: 1) concubines; and 2) reestablishing once abolished collateral families. Both solutions seem unlikely to be adopted.

Following Mr. Ruoff’s initial comments, participants engaged in discussions covering a broad range of issues, including the accuracy of the term “Emperor,” post-war discussions on reasons for keeping the monarchy, the Imperial household’s relationship with Yasukuni Shrine, suggestions to establish a museum dedicated to modern Japanese history, and the role of the Imperial Household Agency.