Art for Breakfast 2022: An Insider’s Introduction to the Kyoto National Museum (Recap) 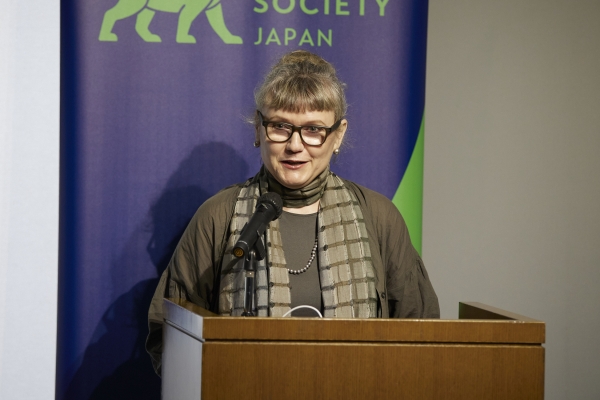 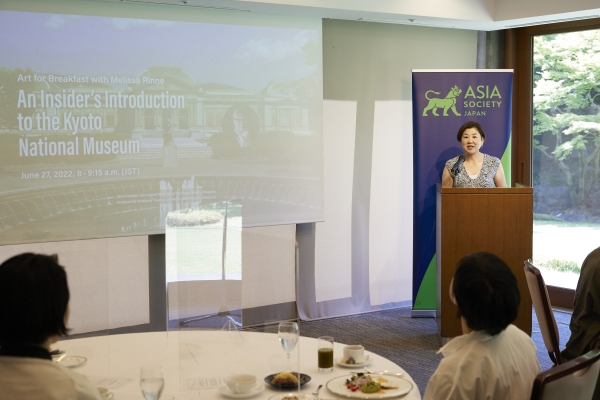 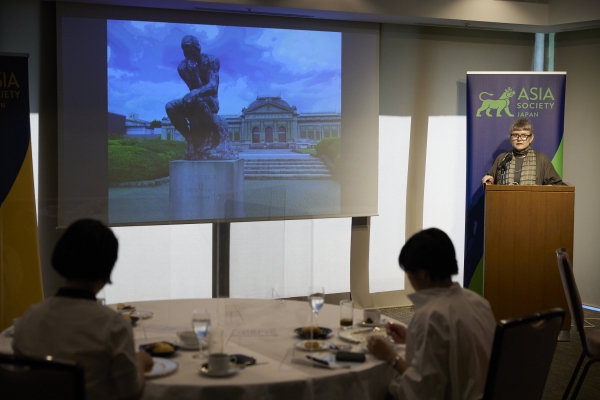 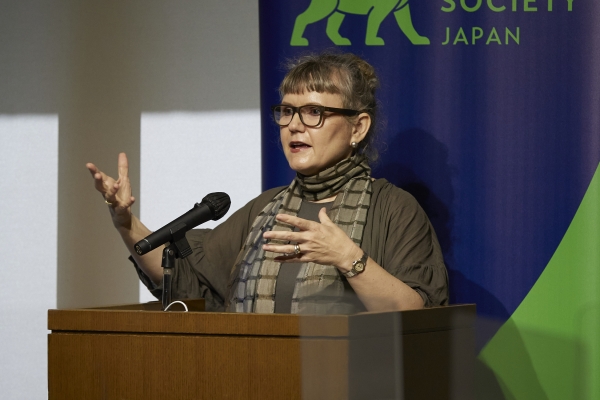 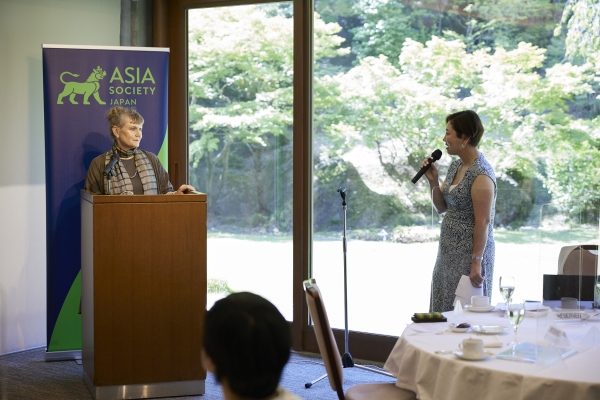 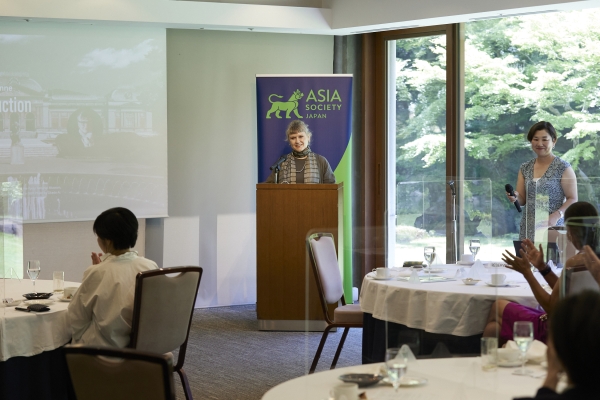 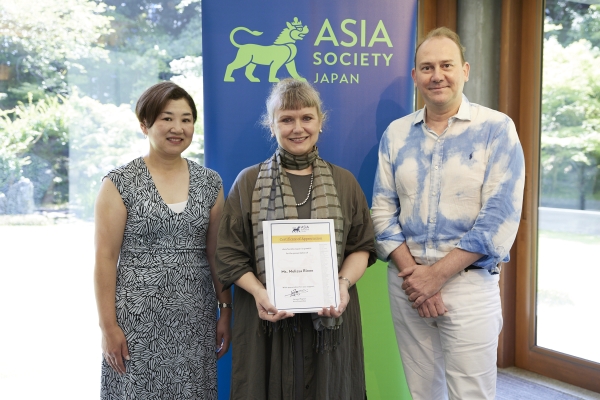 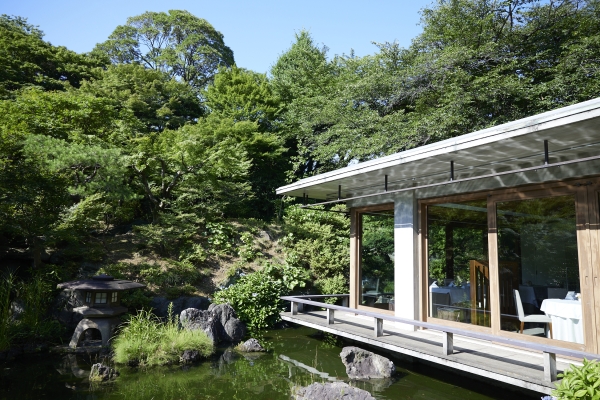 The museum is surrounded by many temples. It sits in a location that used to be the site of an imperial palace complex in the 12th century and part of Hokoji Temple in the 16th century. The Meiji Kotokan, built in 1897, is a French-inspired architecture based on Renaissance and Baroque styles but has only one story as in traditional Japanese architecture. The Heisei Chishinkan Wing, completed in 2014, incorporates the original pilgrimage path between Hokoji and Sanjusangendo into its design and layout. 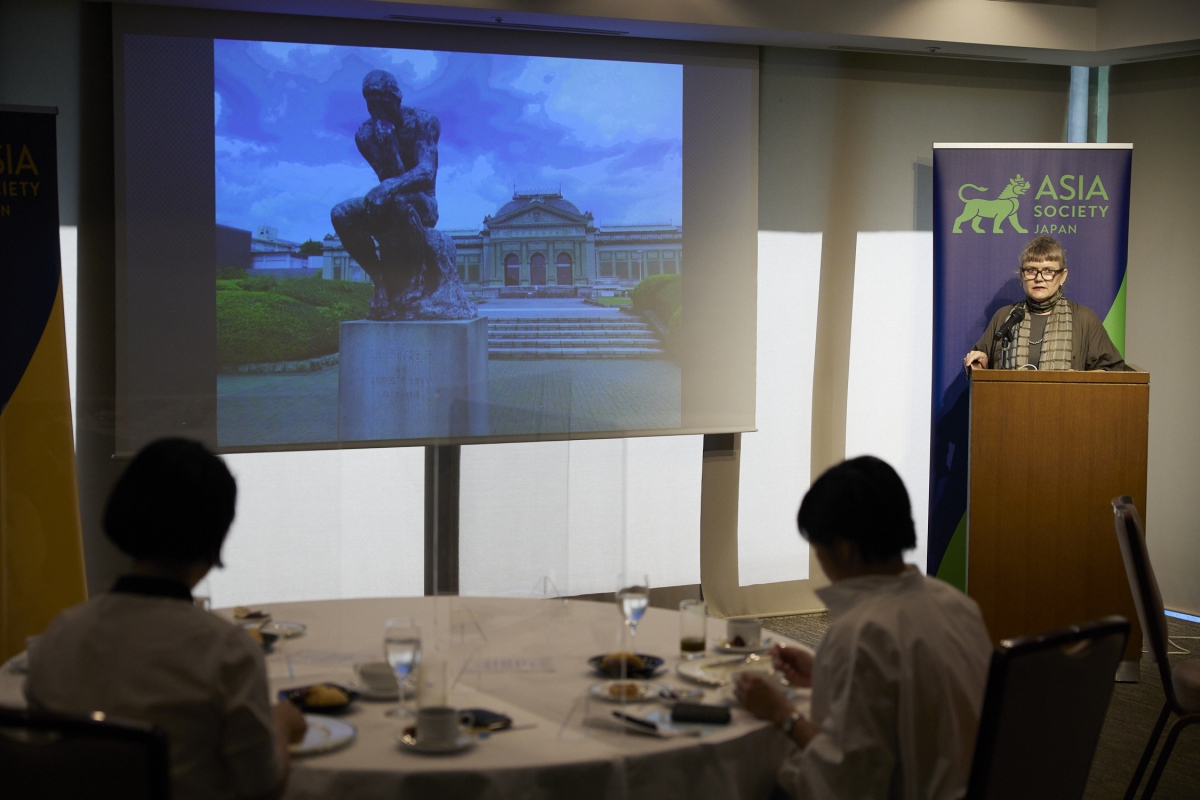 Currently, exhibitions of the museum collection are shown in between special exhibition periods, in the spring, autumn, and sometimes summer. As of March 31, 2022, the museum collection comprises 8,279 museum-owned objects or sets of objects and 6,562 objects or sets of objects on long-term loan from temples, shrines, and private collections. Such loan objects may encompass at least half of the works on view at any one time in the galleries. The unique relationship that the museum enjoys with temples and shrines in Kyoto and elsewhere is very important to the museum.

The museum has 18 curators who are top researchers in their respective fields. During museum collection exhibition periods, each gallery in the museum might be curated by a different curator. Exhibitions change almost every 4-6 weeks. The agility of the Kyoto National Museum and some other Japanese institutions is another unique feature rarely seen in museums around the world.

At the Japanese national museums, curators are known in Japanese as “researchers.” The Kyoto National Museum has a graduate program with Kyoto University. Many exhibitions are based on curatorial research. The museum publishes numerous scholarly publications. One of these, the Shrine and Temple Inventory Reports, is based on intensive annual research surveys of temple and shrine storehouses, conducted onsite.

Since 2017, the four national museums have hired research fellows to write the labels and other didactic content in English, Korean and Chinese. These positions offer a rare opportunity for PhD students or graduates of top universities to start their careers with three- to five-year contracts with the national museums. 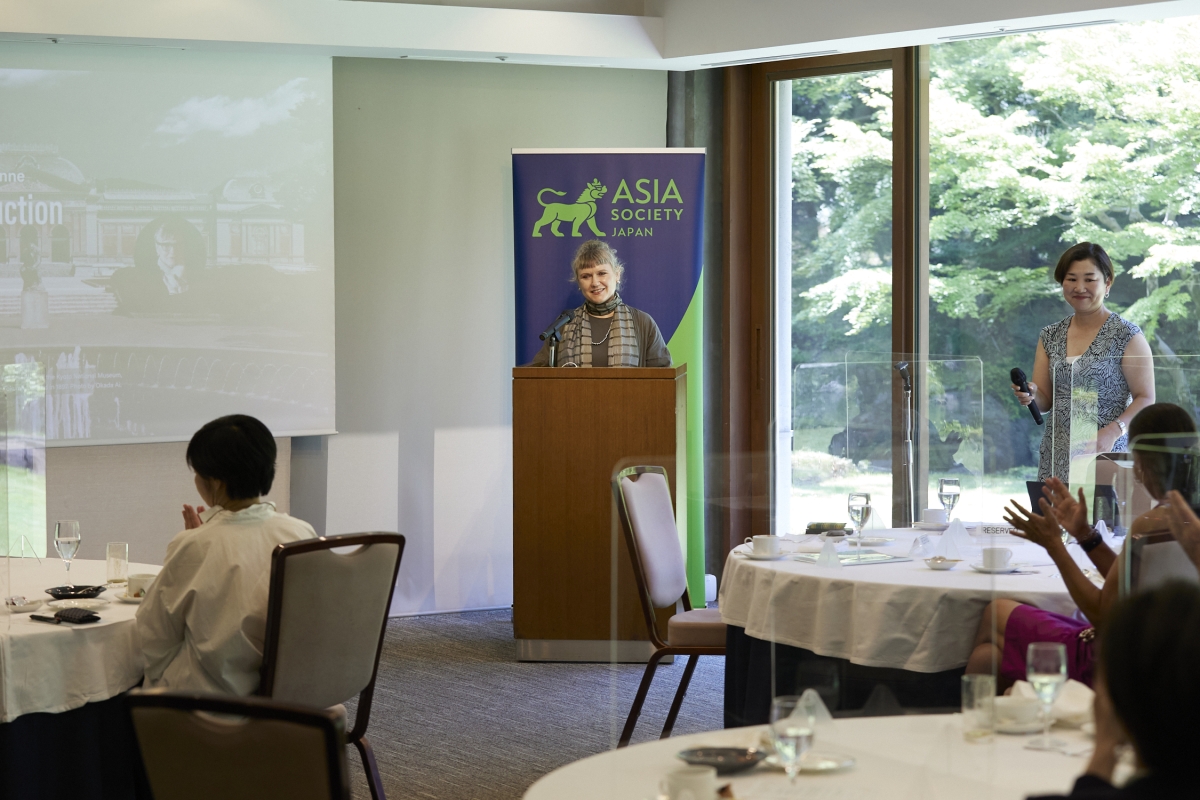 Following her initial comments, Ms. Rinne engaged in conversation with the Moderator, Ms. Sawako Hidaka, Executive Director of Asia Society Japan. Topics included comparisons between Japanese and US museums in terms of the number and makeup of the staff, art exhibitions, and curators’ roles.