Art for Breakfast 2022: Art and New Ecology: Initiatives to Prepare for Our Future (Recap) | Asia Society Skip to main content

Art for Breakfast 2022: Art and New Ecology: Initiatives to Prepare for Our Future (Recap) 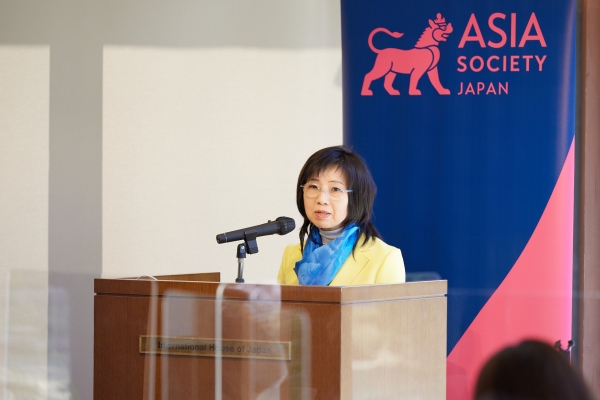 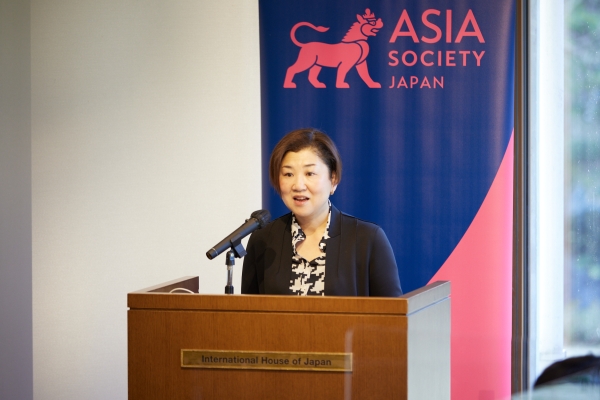 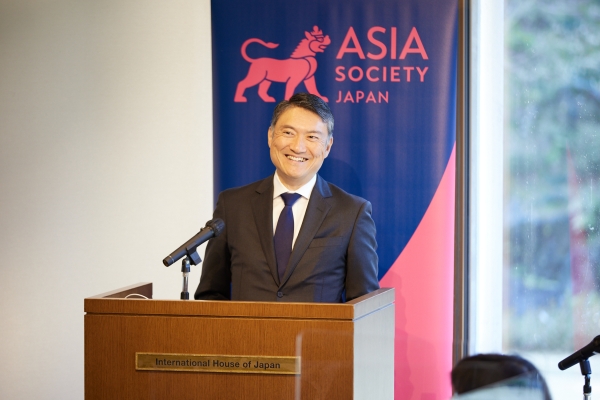 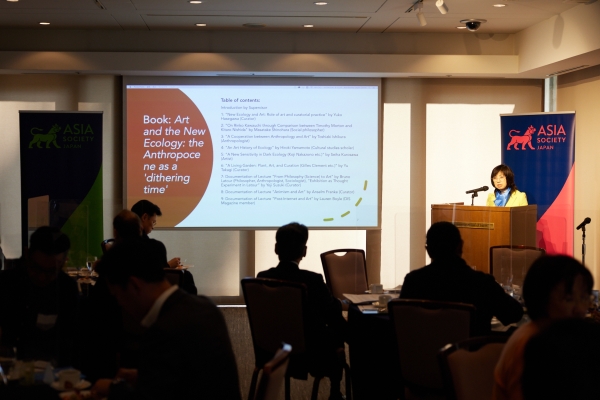 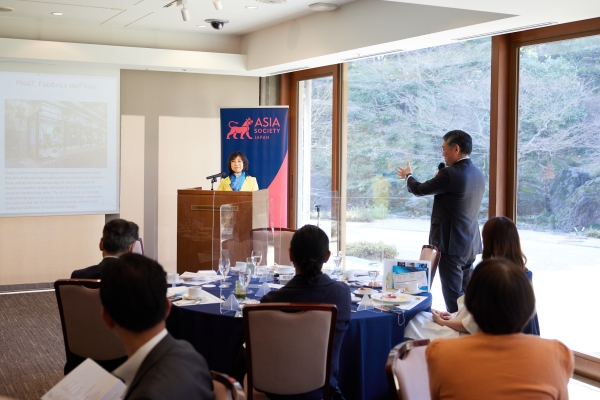 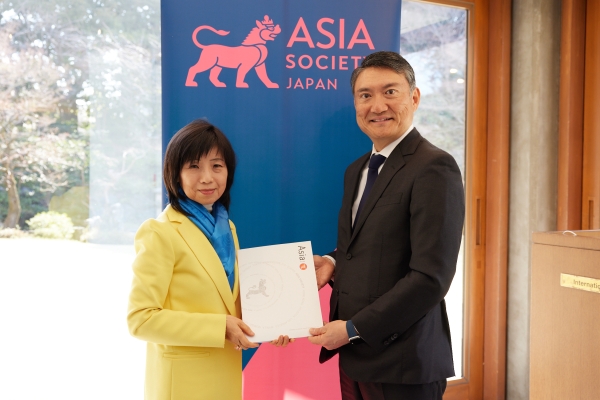 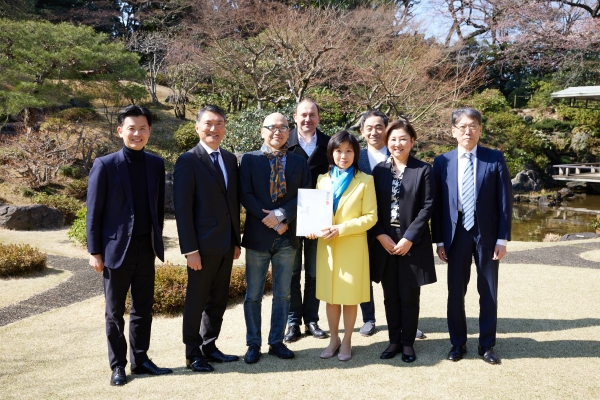 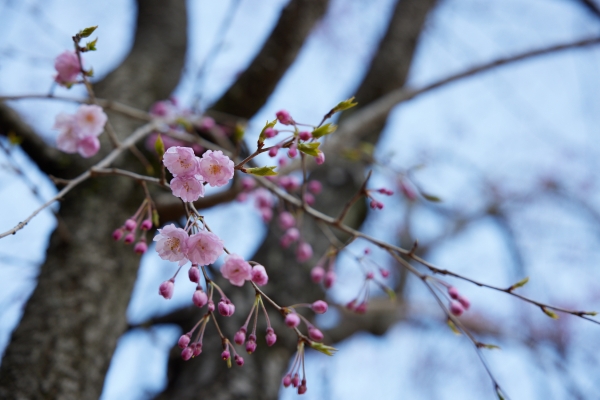 On March 24, 2022, Asia Society Japan invited Yuko Hasegawa, director of the 21st Century Museum of Contemporary Art, Kanazawa, to Art for Breakfast to talk about the relationship between art and new ecology and the art of the future. In her presentation, Hasegawa introduced artists involved in this movement from multiple genres such as digital and sound art, architecture, and fashion. Yoshihisa Kawamura, arts committee member at Asia Society Japan, hosted the program.

In her initial comments, Ms. Hasegawa introduced the upcoming exhibition at the Tokyo University of the Arts: Art & New Ecology. Under her leadership, a committee comprised of academics, Mr. Toshiaki Ishikura (anthropologist) and Mr. Masatake Shinohara (social philosopher), and artists from the university, Mr. Kazuhiko Hachiya, Mr. Motohiko Odani, Ms. Yuko Mohri, and Sputniko!, put together the exhibition from May 28 – June 26, 2022.

The role of art in the Anthropocene

The exhibition represents a concept that Ms. Hasegawa has long explored. She seeks to propose a new active model of integrating academics, art practice, and contemporary politics. She acknowledges that in the Anthropocene, anthropocentrism and excessive capitalism are unsustainably threatening the environment. Art has the power to make the invisible visible and to interpret the world. Therefore, artists can play the role of mediators and translators, investigating and observing the new ecology and communicating it to the public through a new aesthetic. The art of the future will connect our fragmented world with empathy and explore the possibility of non-human, pluralistic humanity that includes animals, plants, and objects. 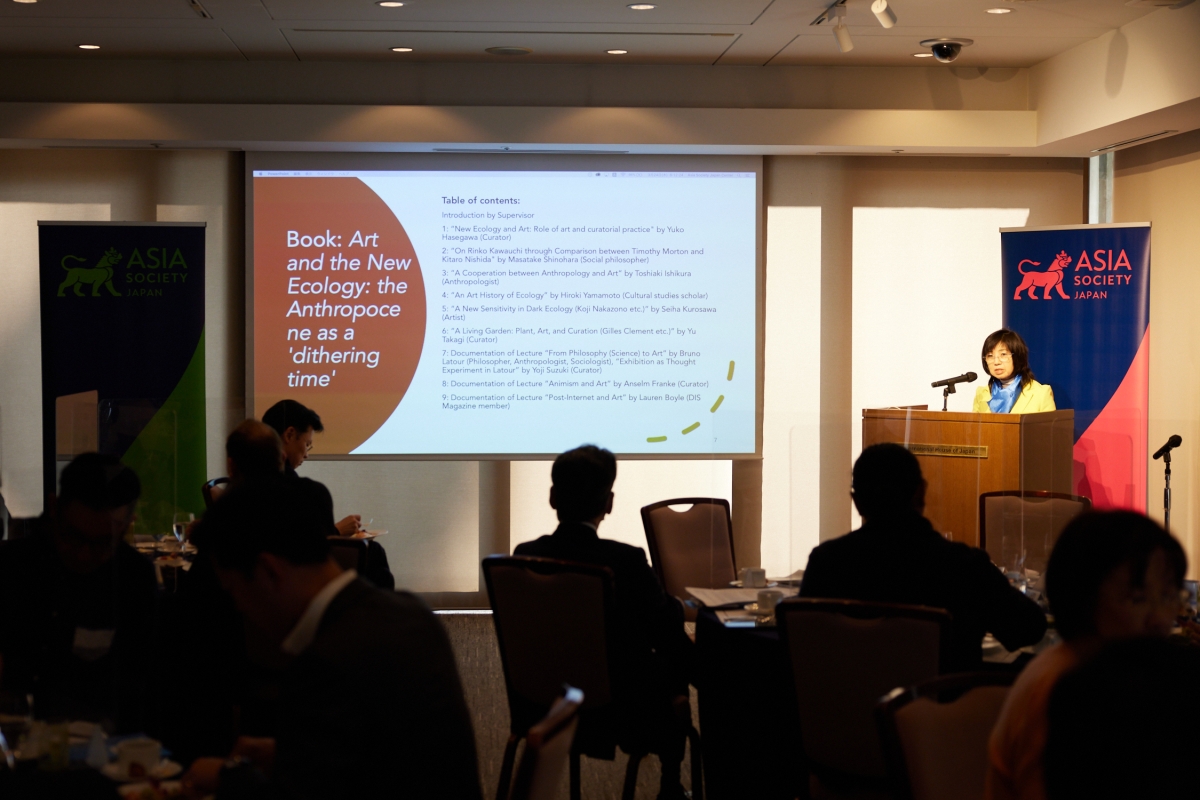 Preparing for the future

For the exhibition, 27 local and international artists whose creative activities ranging from art, digital design, sound art, architecture, and fashion, were planned to make spontaneous proposals. Contributors from the book, Art and the New Ecology: the Anthropocene as a “dithering time,” for which she served as editors, were also to take part in the exhibition.

Before closing her comments, she introduced works by some of the participating artists, Yuko Mohri, Marina Zurkow, Aki Inomata, Kanji Ono, Kazuhiko Hachiya, Aki Nagasaka, Junya Ishigami, HATRA + SYnflux, and Stefano Mancuso. She showed how artists can communicate neutral but strong messages, presenting different perspectives on events or landscapes. Their works show the potential to be wake-up calls for us to prepare for the future.

Following her initial comments, Ms. Hasegawa engaged in conversation with the moderator and guests. Answering a question about how she chose the artists for the exhibition, she responded that half of the artists are alumni of the university who are not only eager to work with the topic but also importantly, understand the ecology of Ueno no Mori, where the exhibition was to be held. 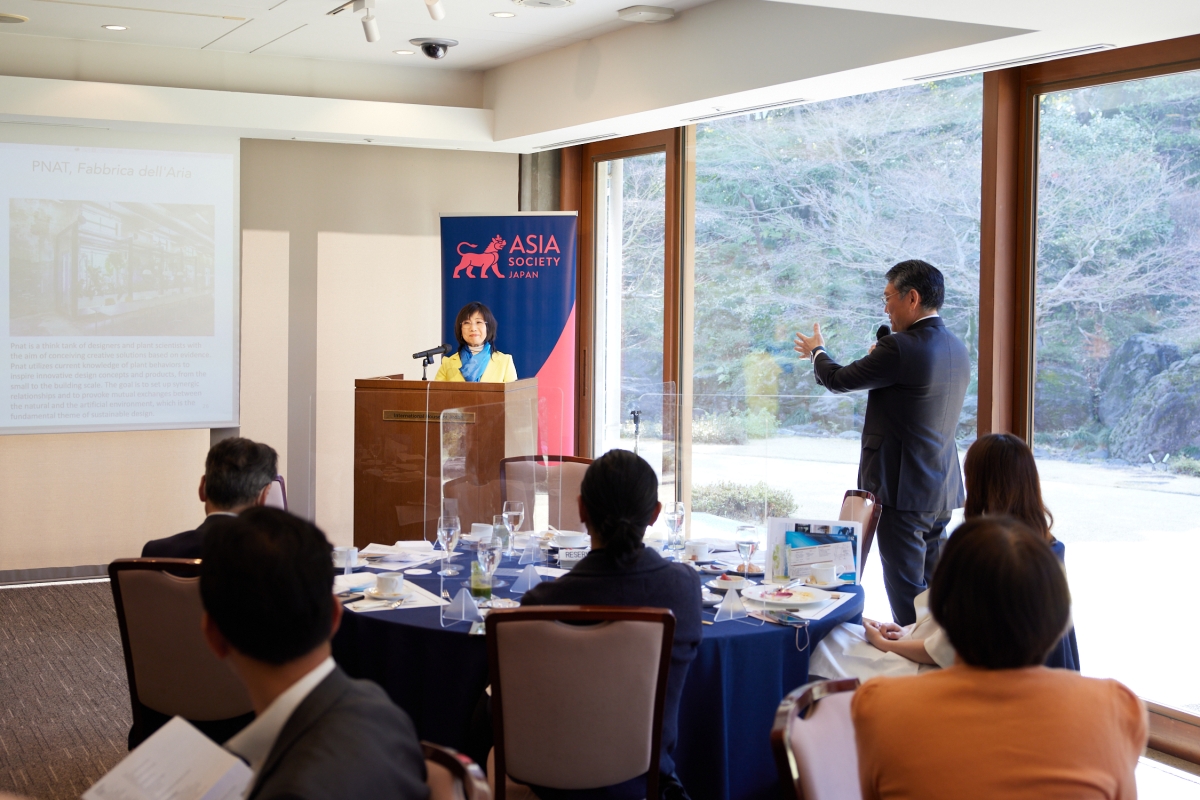 Many questions referred to Ms. Hasegawa’s ongoing initiative. She elaborated on how artists can react to, interact with, and interpret the natural, social and informational environments. While the initiative for the upcoming exhibition was launched two years ago, her idea of preparing for the future by thinking about sustainability through art originated twenty years ago, and she has conducted active research in the Amazon and other locations during the past ten years. Ms. Hasegawa believes that over the past decade, the art world has become increasingly concerned about the unsustainable human impact on the environment.

Other questions were related to the evolution of art and how the current trends seem to move away from traditional media to new dynamic art supported by software and technology. Ms. Hasegawa commented that while we have seen an emergence of research-based artists and artists exploring new technologies, there is still a diverse range of artists, including those using traditional media. Moreover, blockchain technologies have not only brought about a new genre of art but introduced new ideas and platforms for ownership of art collections.

Discussions also covered the role of museums in creating common value and art history, as well as the role of curators as researchers, producers, thinkers, writers, and mediators with cross-disciplinary knowledge and human networks, and how they can be supported. 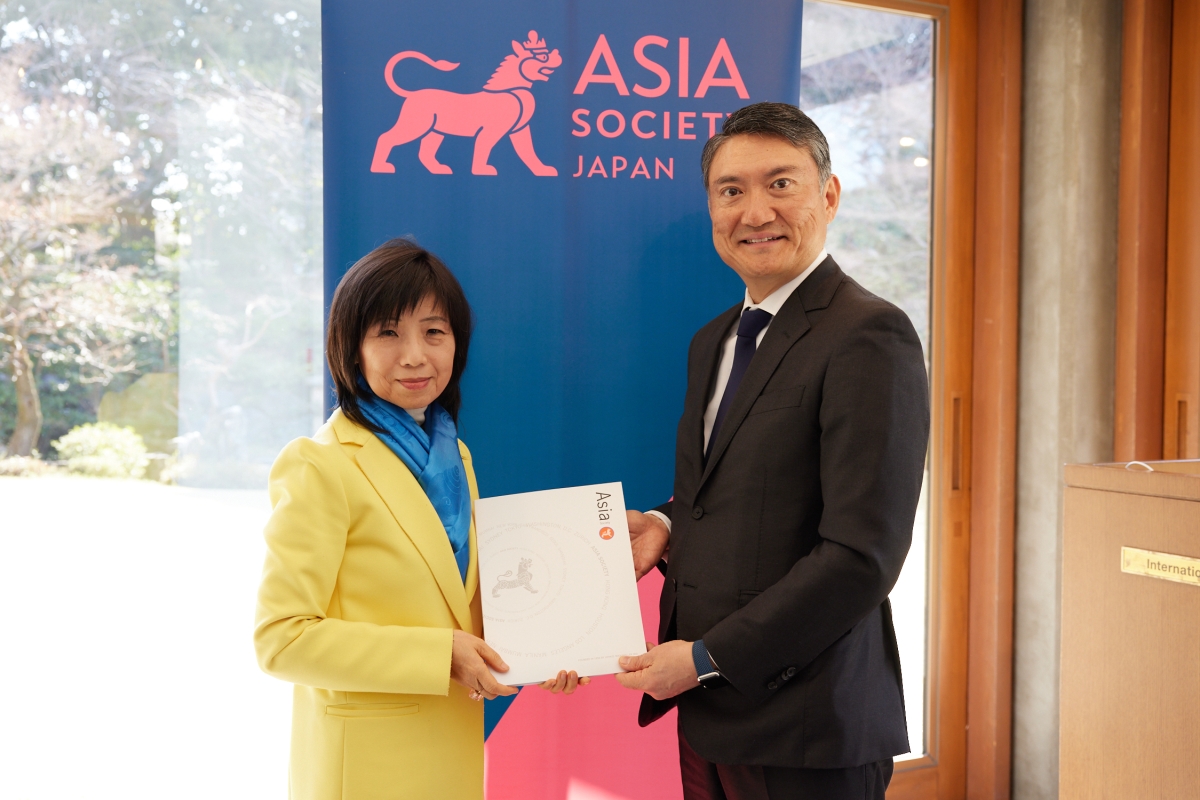