How Seattle Created Schools for the Future 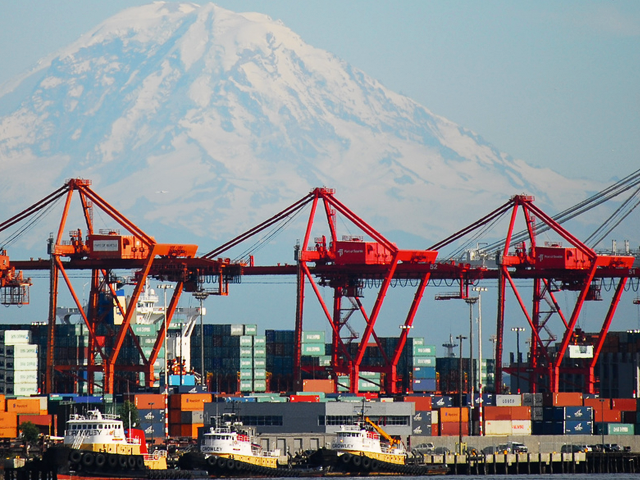 SEATTLE, February 4, 2011 — Seattle's busy port, with its colorful cranes and massive cargo shipping facilities, is one of the largest in the United States. The port generates some $12 billion in business revenue each year, mostly from trade with Pacific Rim countries. It's quite a view from the Seattle Public Schools headquarters just three blocks away.

About 15 years ago, John Stanford, took the helm of Seattle Public Schools. Unlike many of his peers around the country, he was not an educator. But he was a visionary.

From day one, he proposed that central-office staff spend one day a week helping in schools. Guided by the demands of a global economy and the diverse student population the public schools served, Stanford recommended a mandatory requirement for students to study a second language and proposed an international language school. Fast-forward a decade, his vision has led to Seattle creating a network of international schools, featuring immersion programs and curriculum that prepares students to be globally competent in the 21st century knowledge economy.

To create the first school, Stanford tapped Karen Kodama, a veteran educator, to lead the school creation work. Kodama studied and visited several school models, but didn't believe any fit Seattle's desire for a place where second languages (English or otherwise) are a core component of an international studies focus. Kodama and a group of parents and educators worked with local businesses—the future employers of Seattle public schools graduates—to understand the knowledge and skills needed to serve the local market. These businesses included international giants as well as smaller businesses working locally.

Based on their findings, the district identified key components for an international school:

Sadly, the first international school opened after Stanford lost his battle against cancer. The John Stanford School for International Studies quickly became the top-ranked and most popular school in the district. In the years since, Seattle has created pipeline programs so bilingual elementary students can continue their education in middle and high school. Learn more about the schools by visiting the school websites:

In 2007, Seattle Public Schools announced plans to create a network of 12 international studies schools mostly at the elementary level, with ideas of creating a similar network of middle and high schools in the future.

Kodama, who heads the district's international schools program, credits teachers as the key to success. The schools are wholly dependent on teachers who are life-long learners and who are open to innovative ways of teaching. The district invests in their educators by offering weekly professional development to help teachers with their teaching craft.

Read the full report about how Seattle took a pioneering vision and built a school system for the future.