Higher Love, and the Other Kind | Asia Society Skip to main content

Higher Love, and the Other Kind 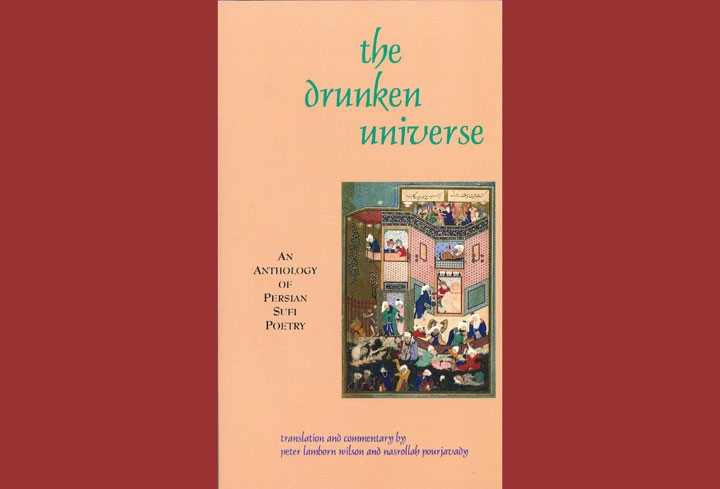 NEW YORK, May 27, 2008 - One of Iran's foremost scholars of Sufism, Nasrollah Pourjavady, spoke at the Asia Society on the metaphor of "drunkenness and love" within the Sufi tradition.

For the Sufis, Pourjavady explained, the road to enlightenment could never be confined to purely intellectual activity, without the direct, immediate experience of the heart.

Reading from the work of Rumi and other poets both in the original Persian and in translation, Pourjavady went on to describe how these writers deliberately conflated sacred and profane love—and described both states as a kind of intoxication, which is where the pervasive drunkenness metaphors enter their lyrics.

Co-editor with Peter Lamborn Wilson of The Drunken Universe (Omega Publishing, 1999), an anthology of Persian Sufi poetry, Pourjavady studied philosophy in the United States and completed his studies in the University of Tehran, where he now teaches philosophy and mysticism. He has published more than 20 books and numerous scholarly articles in the fields of Islamic mysticism, philosophy, and Persian literature. He also served as the general editor of a monumental three-volume book on Iranian art and culture, The Splendour of Iran (2001).