Faces of Tsai Ming-Liang: About the Director | Asia Society Skip to main content

Faces of Tsai Ming-Liang: About the Director 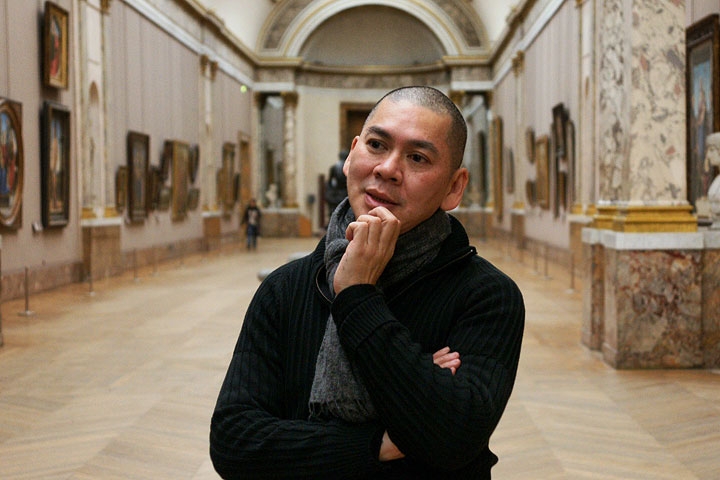 Co-presented with Taipei Economic and Cultural Office in New York

One of world cinema's most significant auteurs, Tsai Ming-Liang, Malaysian-born and Taiwan-based, is a regular at the most renowned film festivals, including Cannes, New York, Venice, Toronto, and Berlin, where his films have garnered major awards. Called a “poet of urban anomie” (New York Times), Tsai has created a uniquely coherent oeuvre and film language to express ideas of desire, alienation, loss, and emotional bankruptcy, punctuated by moments of absurdist humor.

About Tsai Ming-Liang
Born and raised in Kuching, Malaysia, Tsai Ming-Liang (1957- ) is son of Chinese parents who were farmers and operated a noodle stall in Kuching. Tsai was raised mainly by his maternal grandparents from the age of three, since his younger brother was born. His grandparents, who were film buffs, took Tsai to the cinema every night. Often watching two films each night, Tsai was introduced to popular Hong Kong, mainland Chinese, Malay, Indian, and American cinemas from an early age.

At the age of 20, in 1977, Tsai went to Taiwan and enrolled in Taipei’s Chinese Culture University, majoring in Dramatic Art. It was during that time that Tsai was exposed to European art cinema. The aesthetics of Truffaut, Antonioni, Bresson, and Fassbinder would later inform Tsai’s artistic vision. After graduation, Tsai wrote and directed several plays, including one he starred in, all dealing with issues of loneliness and contemporary society, which became a lasting theme in his career. Tsai then went on to work as director and writer for television. It was during the making of The Kid (1991), a TV film, when he was scouting for an actor, that he encountered Lee Kang-Sheng, who would become the director’s muse and star in every single one of his films.

This film series is funded, in part, by the New York State Council on the Arts. Additional support is provided by Hotel Roger Smith New York.