Urban Life: Cities on the Rise 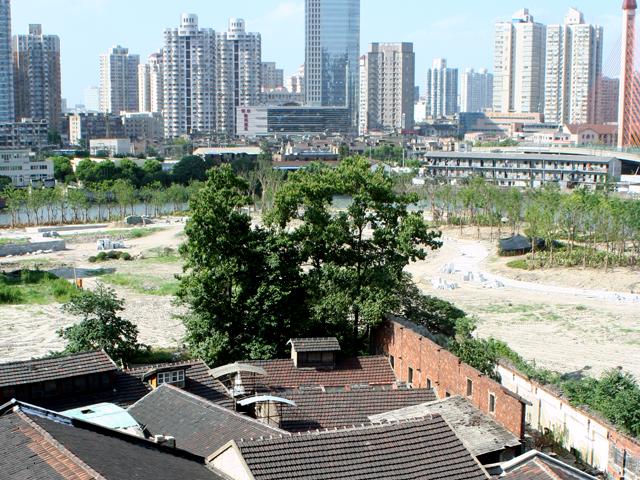 When someone leads a double life, the Chinese say that he is trying to stand in two boats. A certain amount of wobbling is unavoidable, and a big fall is likely.

Today, cities across the world are managing a dual existence. They are cultural, architectural, economic, and scientific centers, attracting the vanguard in fashion, art, and ideas. Waves of newcomers, however, are inundating cities around the world and straining their infrastructures. Cities’ tendencies to devour enormous resources make many wonder whether they are failing not only residents, but also the environment at large. How long can cities maintain their balance before falling overboard?

2006 marks the first year in history that more than half of the world’s people live in a town or city instead of the countryside. Cities have long attracted dreamers expecting to make their mark, or families hoping for a better life. Immigrants in turn have been the lifeblood of cities, bringing diverse customs and making it possible to find international foods, languages, and ideas on a single street.

Today, however, more than one billion people, a sixth of the Earth’s population, live in city slums. They are not always drawn to the city, but are pushed from the countryside by poverty, conflict, or natural disasters. Cities across the world are increasingly home to millions of migrant laborers. Poverty has pushed this “floating population” from their rural homes into temporary jobs and uncertain status in the city.

Cities in fact function like complex organisms: they are not self-sustaining, but need efficient systems to bring in food and water, while removing trash and sewage. Cities today require communication lines and sources of power, like imported coal, a nearby hydro-electric dam, or nuclear plant.

People must be able to get into, out of and around a city. As a rule, people are willing to spend twenty minutes to commute to work. But with faster transport systems, such as freeways, subways, trains, buses, and bike lanes, people can travel farther in a short time, and a city can grow larger.

All the while, planners must balance growth with historical preservation. Beijing, for instance, has in the last ten years sacrificed its famous labyrinth of hutong alleyways, while renovating imperial treasures like the Summer Palace and Forbidden City.

Every minute, 130 people migrate to the world’s cities. All cities to some degree grow spontaneously through the random decisions of many individuals. But a city is also the brainchild of urban planners and local governments. For cities to thrive, they must provide infrastructure as well as a healthy environment. Is it too much, however, to ask cities to resolve huge social shifts as their populations swell? Under such a strain, how can cities steady themselves, and steer everyone to a more promising future?