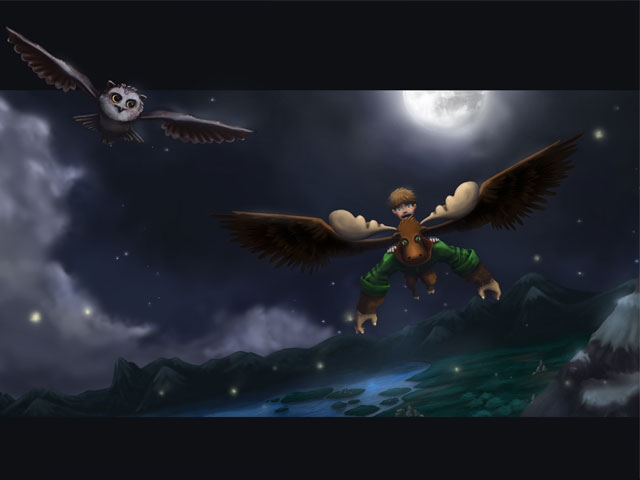 The youngest readers can become armchair travelers. Children’s literature about the world and its cultures compels young minds to investigate ways of life and thinking that can be different—or quite similar—to their own. It offers important perspectives as students build basic literacy skills.

When young learners finish a book about another culture, ask them to:

Here are some books we like—all of them online or available on e-readers. Because books are published in digital format every day, we’ve also included some lists of recommended children’s books by world region; look for titles online, or go old school and find printed versions at the local library or through these online stores.

Flap! Flap! Swish! Swish! Mala Mala! This book is made up entirely of photos taken at the South African game reserve, Mala Mala. It follows a wild dog as he meets other animal residents of the reserve.

Laloo the Red Panda. This is the story of a red panda cub who learns about culture and the natural environment of East Asia as he takes a long journey home.

Abuela’s Weave. The story of a Latin American marketplace told through the perspective of a young girl who works with her grandmother.

Once I Was a Monkey: Stories Buddha Told. The Jataka Tales are stories known throughout Asia. This book offers young readers a glimpse into this rich storied tradition.

A Ride on Mother’s Back: A Day of Baby Carrying Around the World. From the tropical rainforest to the arctic, this book helps readers explore bonding between mother and child.

Africa Access Review, an online database, contains over 1000 annotations and reviews of children's books written by university professors, librarians, and teachers most of whom have lived in Africa and have graduate degrees in African Studies.

African Study Center’s Bibliography of Children’s Literature. The Boston University outreach center has been promoting the study of Africa for half a century. See their list of recommended books.

NEA. See the Asian American book list on their site.

Multicultural Children’s Literature is a site by Professor Smith, Professor Emeritus, Towson University. He includes a list of Middle Eastern fiction and nonfiction.

American Library Association. Their "Great Websites for Kids section" has many websites to help you organized by sections such as Expand the Classics, Language Learning, and resources in Spanish.

Children’s Book Press. Lists many international and bilingual titles—it is a catalog site though; you must order books from here.

Paper Tigers. Has reviews of multicultural books in English from around the world. There is also an extensive resources list.

University of Wisconsin School of Education. The library offers a list of multicultural books every child should know. This list is organized by reading level.