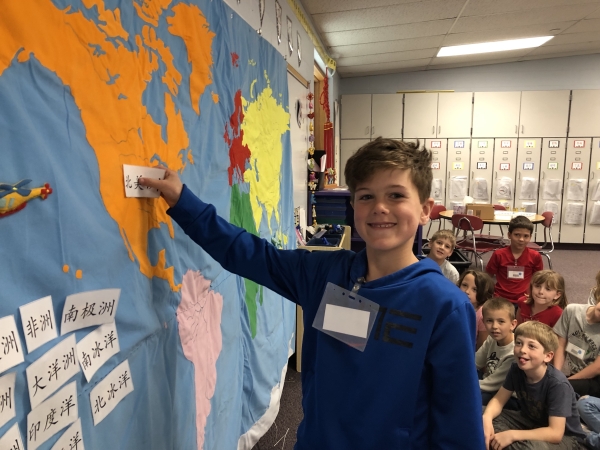 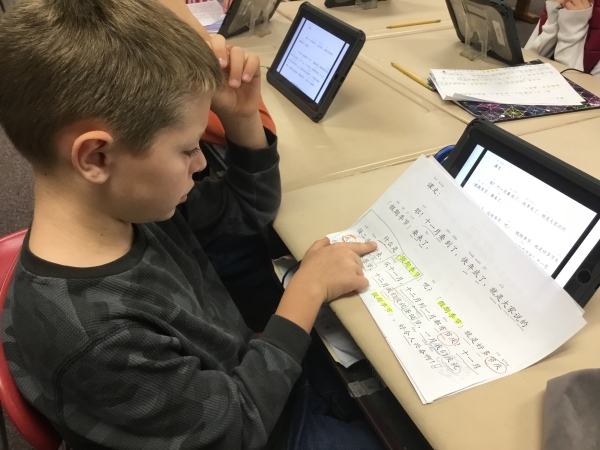 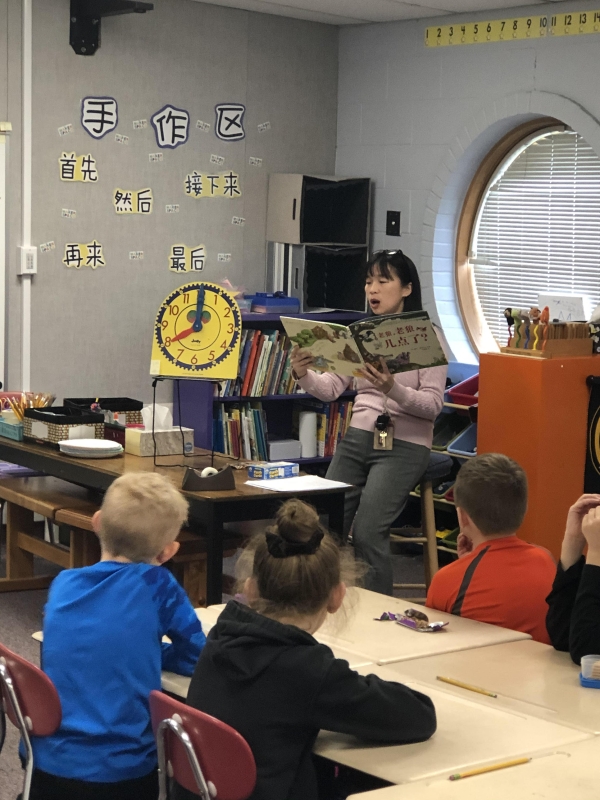 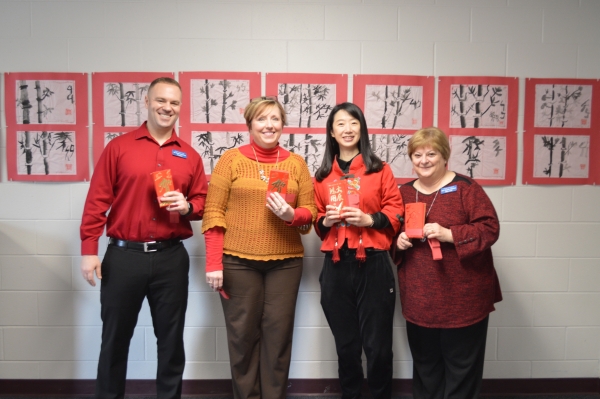 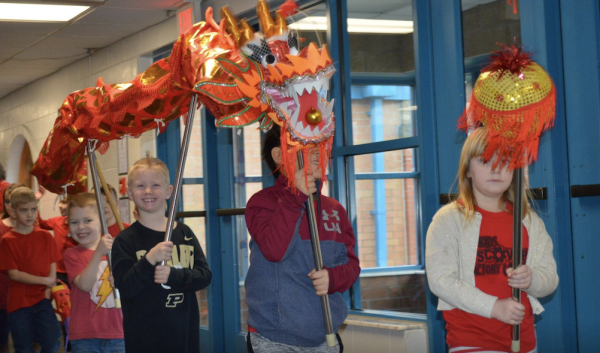 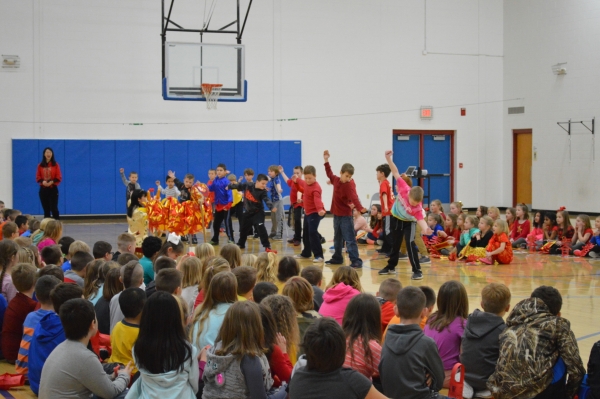 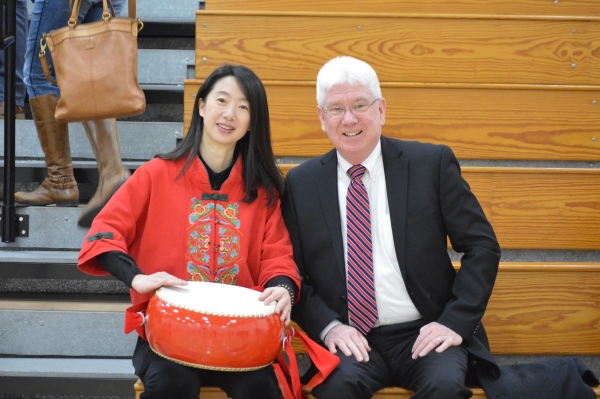 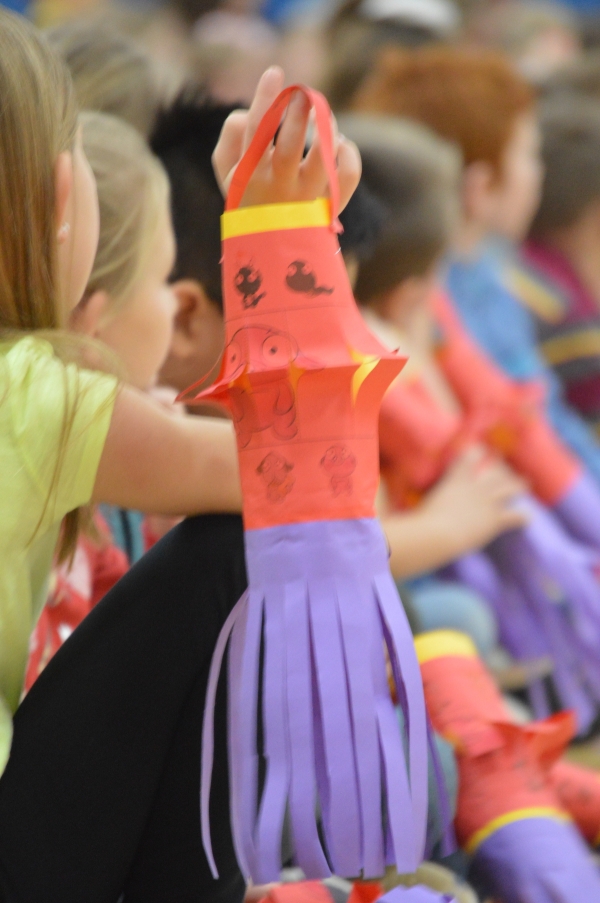 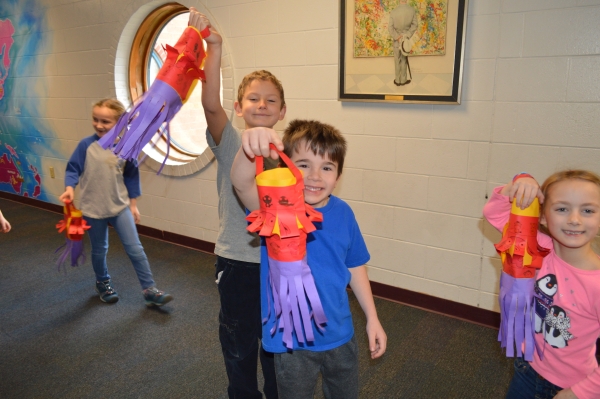 Tiny Batesville, Indiana, with a population just under 7,000, doesn’t seem a likely location for the Hoosier State’s only public school Mandarin Immersion program. However, with determination and ambition, this program—which began with only kindergarten in 2016, with 48 students—has not only succeeded but flourished. Currently offered through grade 4, approximately 25% (205 students out of 770) of Batesville Community School Corporation (BCSC) students in kindergarten through grade 4 participate in the program, with plans to continue annual expansion until classes are offered through grade 12.

Students are placed in the Mandarin Immersion program on a first-come, first-served basis. The school corporation uses a 50/50 model in which students spend half of their school day receiving instruction in Mandarin Chinese, and the other half in English. Students have two teachers, one for each language, and must learn the same standards-based curriculum in all content areas that non-immersion students follow.

Program participants are expected to exhibit mastery in reading, writing, speaking, and listening in English and Mandarin, as well as high levels of academic proficiency in all other subjects. In addition, students develop heightened cultural awareness in a global community through the program curriculum.

Besides the 50/50 instruction model which will be followed through grade 5 in the 2021–22 school year, the vision for the program’s expansion includes several class periods in Mandarin in junior high and Advanced Placement Mandarin courses for immersion participants when they reach high school. In addition, camp and study abroad experiences may be integrated.

The Batesville Community School Corporation’s commitment to helping its students learn about the Chinese culture and language began with its educators in 2014. That summer, six BCSC educators were sent to China to teach English at the University of Science and Technology Beijing. While in China, the educators were tasked with learning more about the Chinese culture in order to effectively implement a Dual Language Immersion program in their respective schools. Later that year, BCSC hosted 25 principals from China as they visited Batesville High School to learn about BCSC’s teacher evaluation system, tour classrooms, and learn more about the United States educational system.

On the student side, BCSC hosted Chinese pupils in its community, providing a summer camp for 14 elementary school students. During another opportunity, Batesville families showed their Hoosier hospitality and hosted 24 high school students from China for two weeks, during which the students attended school at Batesville High School and Batesville Middle School. The school corporation’s relationship with its Chinese counterparts continues, as BCSC currently has five sister schools in China.

The Batesville Community School Corporation’s plans for formal programming began in 2015, when it was awarded a grant from the Indiana Department of Education to create and launch the state’s first (and currently still the only) Chinese immersion program in a public school district. To date, total funding received from the state of Indiana for its program has topped $200,000.

BCSC has participated in the U.S. Department of State’s Teachers of Critical Language Program. Most recently, the Batesville program has been recognized for its excellence in programming, receiving the 2020 Wide World Award for Distinguished Dual Language Immersion (DLI) from the Indiana Foreign Language Teachers Association (IFLTA).

Parent involvement is one strength of the program. Batesville parents are passionate about supporting the Mandarin immersion efforts and have created a closed Facebook group where they can share activities and ideas. In addition, parents of children in the program organize and present an annual Chinese festival each April, where the Batesville community can learn about the Chinese culture. Batesville parents have supported other districts that are in the beginning stages of implementing DLI programs. Recently, a group of these parents presented the benefits of dual language immersion to parents at a nearby school corporation who were weighing the pros and cons of enrolling their children in that school system’s new Spanish immersion program.

As one parent stated, "I consider this program to be a true gift for our family! I'm thrilled that my daughter will have this opportunity in life. Learning Chinese will open up many doors for her in the future."

While located in a small rural area, the Batesville Community School Corporation has been successful in not only attracting but also retaining talented Chinese language teachers. Many DLI programs rely on visiting teacher programs: however, BCSC works with a law firm that specializes in immigration law. Through this relationship, it has been able to sponsor VISAs to avoid teacher turnover, bringing consistency and continuity to the program.

In addition to involvement by those directly affected by the language programming itself, widespread community support has been integral. From the City of Batesville to local employers to regional community college partners, many organizations have supported the Batesville Community School Corporation’s efforts and helped make its unique public school Mandarin immersion program a success—not just for its schools, but for the wider Batesville community as a whole.