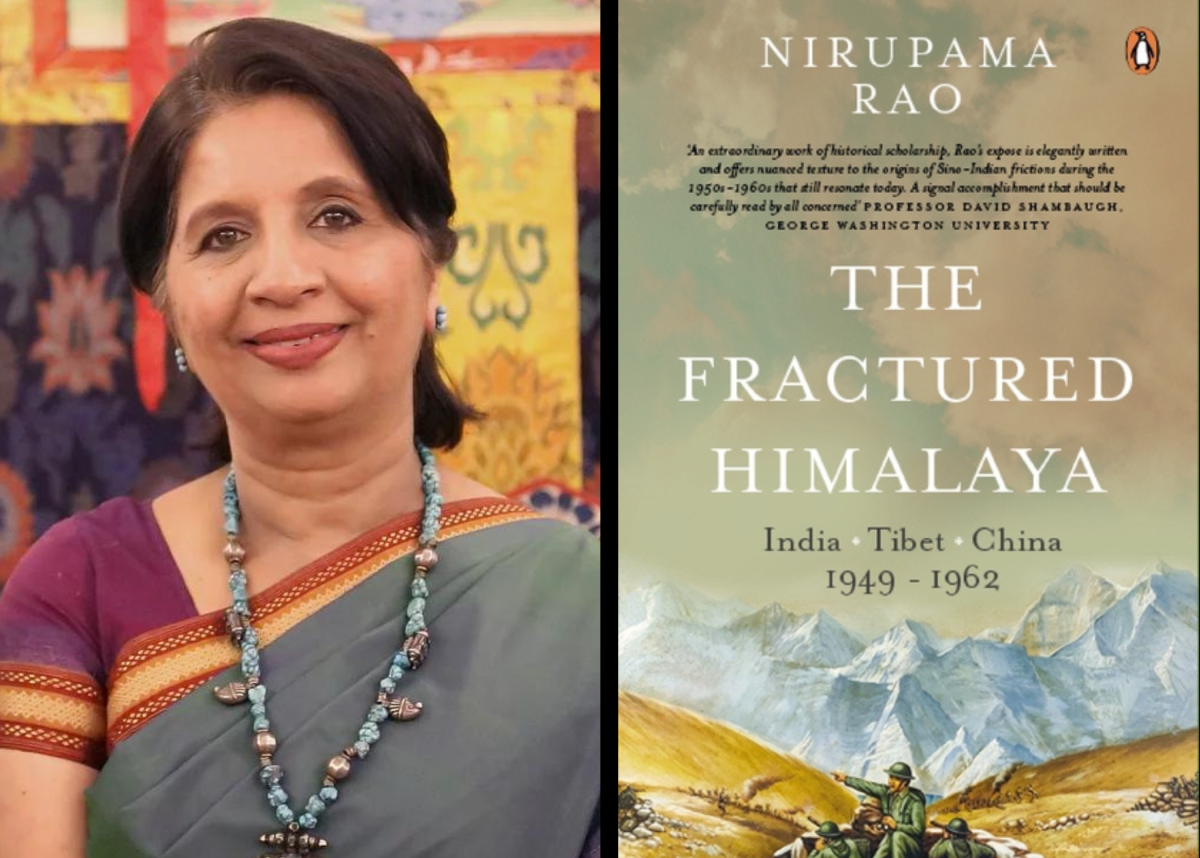 India and China have long had a tense and heavily militarized border, with a war in 1962 and additional clashes in 2020, both resulting in China gaining control of territory at an undemarcated border. Why does this matter so much to both India and China, and how does Tibet comes into play? In the new book The Fractured Himalaya: India, Tibet, China 1949-1962, Nirupama Rao, a former foreign secretary of India and ambassador to China, draws on her personal experience and on history to offer answers to these questions. Orville Schell, the Arthur Ross Director of the Asia Society Center on U.S.-China Relations, and Andrew J. Nathan, the Class of 1919 Professor of Political Science at Columbia University, will be joining her in conversation.

Nirupama Menon Rao is a former Indian Foreign Secretary (2009-2011) and was Ambassador of India to China (2006-2009) and to the United States (2011-2013). She was High Commissioner of India to Sri Lanka from 2004 to 2006 and also served as Spokesperson of the Ministry of External Affairs from 2001 to 2002. During her diplomatic career, she spent significant time working on the bilateral relationship between India and China and specialized on the history and problems concerning the India-China border, and the question of Tibet. In retirement, she has taught at Brown and Columbia Universities, and was a Pacific Leadership Fellow at the University of California at San Diego. She is currently a Global Fellow at the Woodrow Wilson Center in Washington D.C. Rao is also the founder of the South Asian Symphony Orchestra, a project to promote dialogue and habits of cooperation among young South Asians and the South Asian diaspora, through music.

Orville Schell is the Arthur Ross Director of the Center on U.S.-China Relations at Asia Society. He is a former professor and Dean at the University of California, Berkeley, Graduate School of Journalism. Schell is the author of fifteen books, ten of them about China, and a contributor to numerous edited volumes, including The New Yorker, The Atlantic, The New York Times, The Nation, and The New York Review of Books. His most recent book My Old Home: A Novel of Exile, was published in 2021. Schell worked for the Ford Foundation in Indonesia, covered the war in Indochina as a journalist, and has traveled widely in China since the mid-70s.

Andrew J. Nathan is the Class of 1919 Professor of Political Science at Columbia University. He is also the chair of both the steering committee for the Center for the Study of Human Rights and the Morningside Institutional Review Board. He studies the politics and foreign policy of China, political participation and political culture in Asia, and the international human rights regime. Nathan’s books include Chinese Democracy (1985), The Tiananmen Papers (2001), China’s Search for Security (2012), and Will China Democratize? (2013). He has served at Columbia as Director of the Weatherhead East Asian Institute and as Chair of the Political Science Department. He is the regular Asia book reviewer for Foreign Affairs and a member of the editorial boards of the Journal of Contemporary China, China Information, and others. Nathan received his master’s degree in East Asian regional studies and PhD in political science, both from Harvard University.