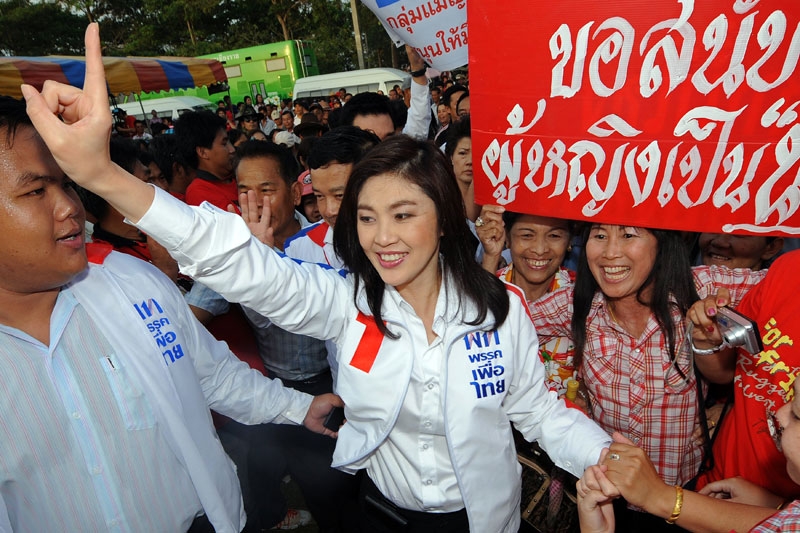 The Pheu Thai party’s victory in Thailand's July 3 elections could turn into a new crisis rather than being a step forward for Thailand’s fragile democracy. If the Pheu Thai were to implement all the outlandish election promises it has given — free computers to all schoolchildren, free wi-fi, higher rice prices for the farmers, generous pensions for the elderly, new super-fast trains, a substantial increase in the minimum wage and so on — it would ruin the country’s economy.

On the other hand, if a Pheu Thai-led government fails to keep its promises, it risks losing the popular support it now enjoys. Yingluck Shinawatra is also an inexperienced leader whose election speeches and the interviews she has given so far have been kept deliberately short. She declined to participate in a debate with the incumbent prime minister, Abhisit Vejjajiva. She will be totally dependent on her relative and mentor, Thaksin Shinawatra — whose autocratic leadership style when he was prime minister from 2001-2005 did not earn him a reputation for being faithful to democratic ideals.

And if she fails to deliver justice for the victims of last year’s carnage in the streets of Bangkok, radical elements within the Red Shirts might turn against her — in the same way as the Yellow Shirts turned against their erstwhile allies, the Democrats, when they failed to live up to their expectations.

Bertil Linter, a journalist and author based in Thailand, is an Asia Society Associate Fellow.