William Dalrymple on 'The Muslims in the Middle' 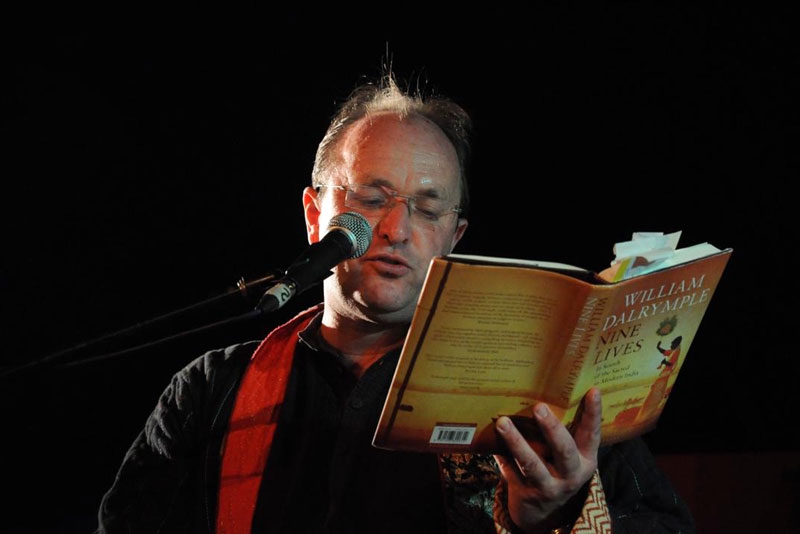 An important new voice weighs in on the controversy surrounding the proposed mosque in Lower Manhattan today, as historian William Dalrymple contributes an opinion piece, "The Muslims in the Middle," to the Op-Ed page of the New York Times.

Dalrymple, the author of several acclaimed books on South Asian history and culture, points out that the mosque's chief proponent, Feisal Abdul Rauf of the Cordoba Initiative, practices Sufism, "the mystical form of Islam, which in terms of goals and outlook couldn't be farther from the violent Wahhabism of the jihadists." The historian then recounts the ways in which Sufi Islam is increasingly under threat from violent Islamist extremism—particularly in Pakistan, where jihadists have destroyed several key Sufi holy sites.

Dalrymple's conclusion: "Sufism is an entirely indigenous, deeply rooted resistance movement against violent Islamic radicalism. Whether it can be harnessed to a political end is not clear. But the least we can do is to encourage the Sufis in our own societies."

Read "The Muslims in the Middle"

The Stars of Sufi Music
Highlights from the closing concert of the first Sufi Music Festival in July 2010, featuring Pakistan's Abida Parveen, Akhtar Channel Zehri, and other charismatic performers.