What Happened to Pakistan's Super-Spy? 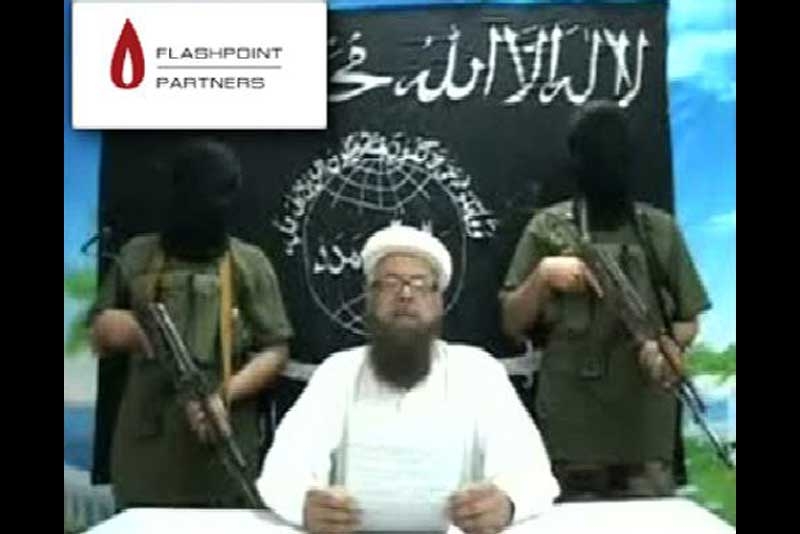 Credible reports from Pakistan now confirm the death of Colonel Sultan Amir Tarar, code named "Colonel Imam"—known as a legendary spy in Pakistan who was almost a godfather for the Afghan Taliban under Mullah Umar's leadership.

Tarar was kidnapped by a faction of Pakistani Taliban aligned with Al Qaeda around 10 months ago. Another former spy, Khalid Khawaja, who accompanied him on a trip to the Waziristan area, was brutally murdered by kidnappers early on. There are conflicting reports about whether Tarar died of a heart attack or if he was killed by kidnappers because his family couldn't pay the ransom amount or fulfill their demands. His kidnappers knew his importance and were demanding some high-profile terrorists in military custody.

It's rumored in certain well-informed circles that Mullah Umar and [Pashtun warlord] Siraj Haqqani, two of Tarar's good friends, tried their best to rescue him but failed.

First, the new generation of militants in the tribal areas of Pakistan and Afghanistan are now more deeply associated with Al Qaeda's worldview.

Second, the failure of Pakistan's powerful ISI [Inter-Services Intelligence] to rescue one of its heroes indicate its limitations as well—a development apparently underestimated in US power corridors.

Third, the emerging scenario means more cooperation and understanding is needed between the US and Pakistan to fight extremists and militants in the region.