What the Coronavirus Means for China 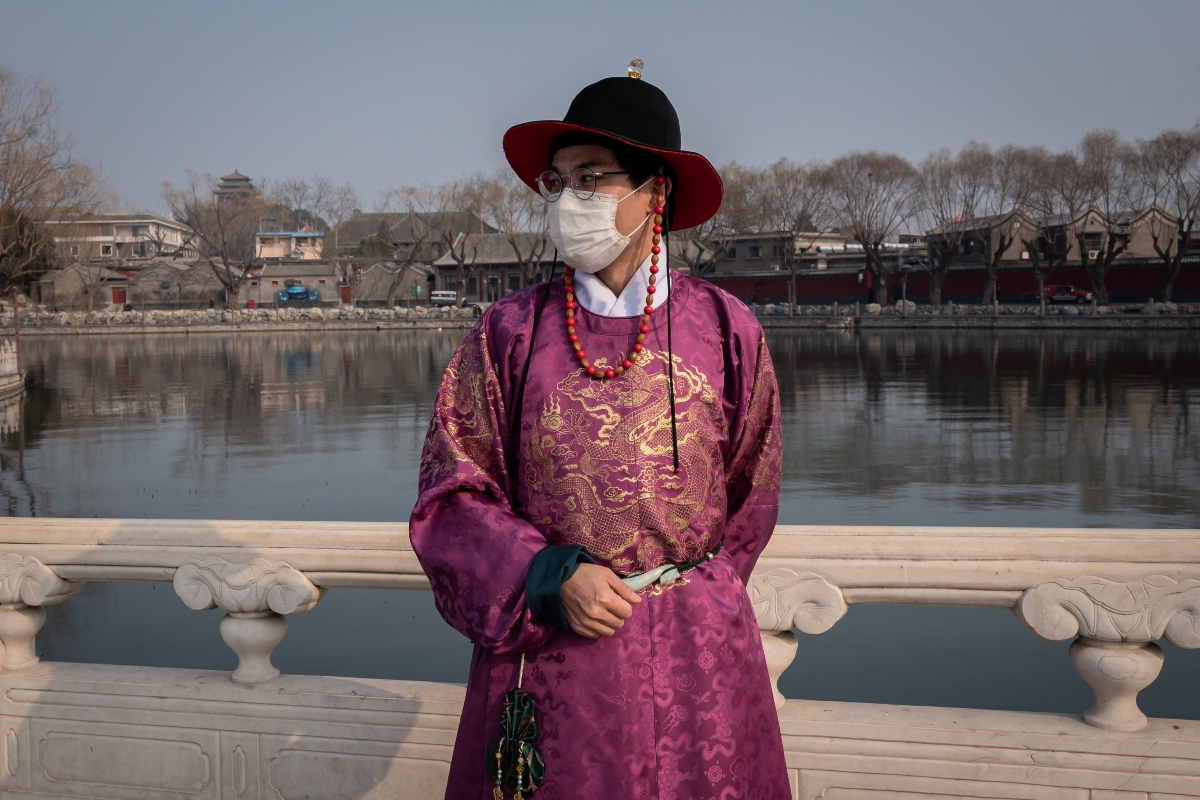 The effects of the coronavirus outbreak are likely to persist long after China manages to control the outbreak. (Nicolas Asfuri/AFP/Getty Images)

This post was adapted from Asia Society's e-news, a weekly email newsletter that tells the story of Asia through Asia Society.Subscribe

The global march of the coronavirus — there are now over 94,000 confirmed cases in dozens of countries across six continents — has overshadowed what is unambiguously good news: The rate of transmission at the epicenter of the crisis, China’s Hubei Province, has slowed. Even still, the effects of China’s response to the outbreak are expected to have lasting repercussions, raising a crucial question. What does the coronavirus say about China in 2020?

Arthur R. Kroeber, a veteran economic thinker, argues in ChinaFile that the crisis will reinforce Beijing’s belief in coercive state power over the Chinese population — but that foreign governments and businesses will take other lessons.

Multinational firms now have more reasons to diversify their supply chains away from China, both to hedge against the risk of disruption from future nationwide shutdowns, and because finding expatriate staff willing to serve in such a chancy environment will be harder. Political leaders in democracies will have more reason to be wary of a government seemingly incapable of a measured, transparent response to a crisis with international implications. And the gap in core values between democracies and a China whose main governance tools include quasi-military mobilization and draconian social and information controls will now be seen as a chasm.

The coronavirus is occurring in an era in which President Xi Jinping, who has eliminated potential rivals and refrained from anointing a successor, has become the country’s most powerful leader since Mao Zedong.

“Politically, it shows that there are flaws with [Xi]’s extreme centralization of power,” Asia Society Policy Institute Vice President for International Security and Diplomacy Daniel Russel said on Bloomberg TV. “It has meant that local officials are very reluctant to make decisions. They put a priority on avoiding blame.”

“I’m sure that [Xi] and the Communist Party are worried,” Russel added. “But unfortunately, the response to that worry is to double down on social, political, and security control.”

People are assigned a green, orange, or red code, according to their risk of having coronavirus, and must scan green codes before they can enter stores or restaurants, or take public transportation — an electronic passport for daily life.

The code syncs with payment and messaging apps but in Hangzhou, Alibaba’s hometown, the code can even be linked to a person’s social insurance and medical records, according to local reports. It will soon be required to enter office buildings, factory sites, and technology parks.

Arthur Ross Director of Asia Society’s Center on U.S.-China Relations Orville Schell, quoted in Fifield’s piece, argues that there’s only so much Xi can do.

“He’s got an enemy that, for the first time, is absolutely uncontrollable, in a state that has always ruled by control,” Schell said. “You can’t imprison a coronavirus or get it to undergo ‘thought reform.’”