What Cities Can, and Can't, Do in Fight Against Climate Change | Asia Society Skip to main content

What Cities Can, and Can't, Do in Fight Against Climate Change 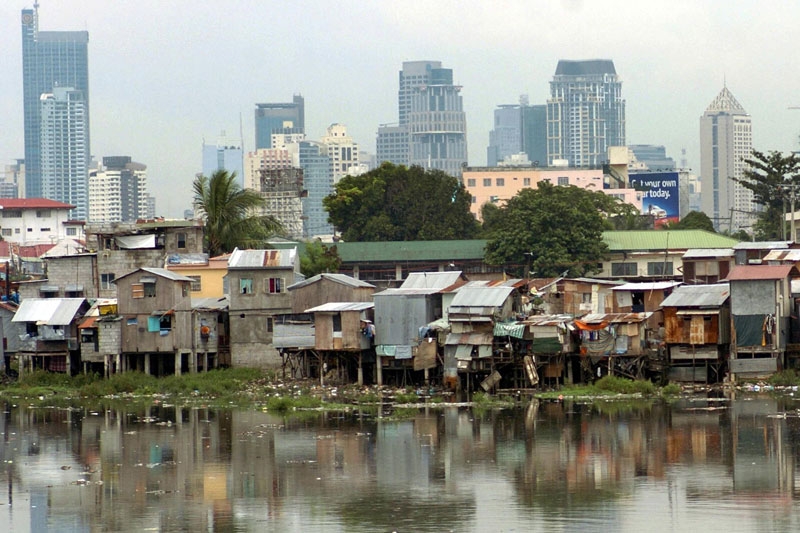 This week, we asked our Sustainability Roundtable to reflect on last week's C40 Cities climate leadership group meeting in Brazil, where the World Bank signed an agreement with mayors from around the world to provide significant technical and financial assistance for climate-change-reduction projects. Are cities in the right position to manage the effects of climate change?

What does this new partnership means for the future of global climate change agreements? Can a series of less ambitious initiatives such as this compensate for the failure to establish a binding global agreement to reduce greenhouse gas emissions?

Michael B. Gerrard teaches courses on environmental law, climate change law, and energy law, and is director of the Center for Climate Change Law at Columbia University Law School. Gerrard also served on the Advisory Group for the Asia Society Leadership Group on Water Security in Asia.

Cities have at least four central roles in the fight against climate change. In most countries:

1. Cities write and enforce building codes, which, by determining energy efficiency standards and heating types, help determine greenhouse gas emissions from buildings. According to the International Energy Agency, existing buildings are responsible for more than 40% of the world's total primary energy consumption and for 24% of global CO2 emissions.

2. Cities determine land use patterns, which help determine how much travel is by mass transit as opposed to private vehicles, and therefore strongly influence the emissions from the transport sector.

4. Cities (especially those on coastlines, which is most of the world's largest cities) are highly vulnerable to climate change itself, and therefore help decide how society will adapt.

However, cities generally have little control over several sectors of the economy that are major contributors to GHG emissions — power, industrial manufacturing, motor vehicle manufacturing, forestry, and agriculture. Thus the role of cities in climate governance will always be secondary to the national and provincial governments that control these sectors, and the activities of cities, though essential, are no substitute for binding national laws and global agreements.