Wendy Cutler on the Breakdown of U.S.-China Trade Talks 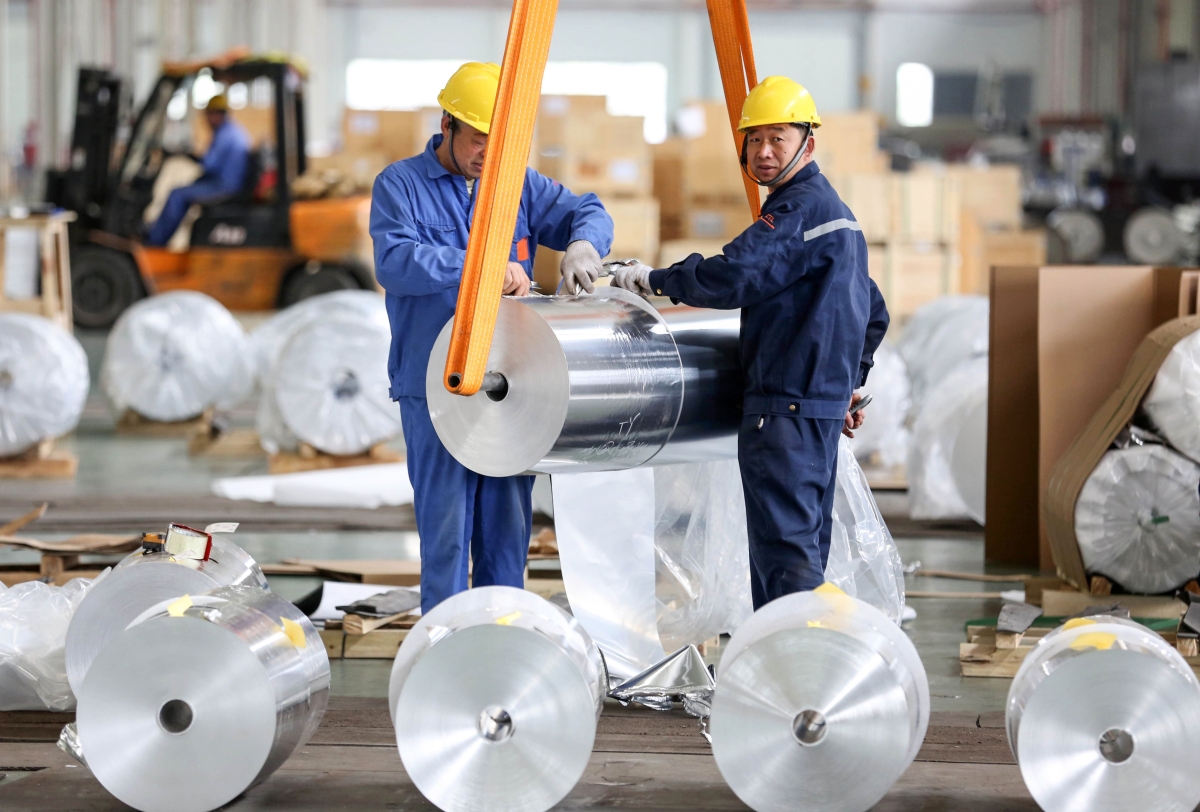 Trade talks between the United States and China concluded on Friday without a deal hours after the Trump administration raised tariffs on $200 billion of Chinese goods. The president, who earlier stressed that talks with the Chinese were "congenial" and was in "absolutely no hurry" to secure a deal, said his administration was prepared to apply tariffs to an additional $325 billion worth of Chinese goods — an indication that trade tensions between the world's two largest economies may intensify in the coming days and weeks.

These are tough matters to resolve, but they are not impossible. For China, the biggest hurdle is political: reaching a deal that satisfies the United States without appearing to cave to American pressure. There is also serious concern in Beijing that China might have problems delivering whatever it agrees to on paper, particularly if it is unable to rein in local governments — a major source of the subsidies and intellectual property practices that the United States wants to stop.

Meanwhile, the United States’ all-or-nothing negotiating tactics could leave China with no choice but to walk away from the table, making the risk of no deal very real. American negotiators should at least identify what trade-offs they are willing to make in order to reach an agreement.