Watching Cairo from Kabul and Karachi 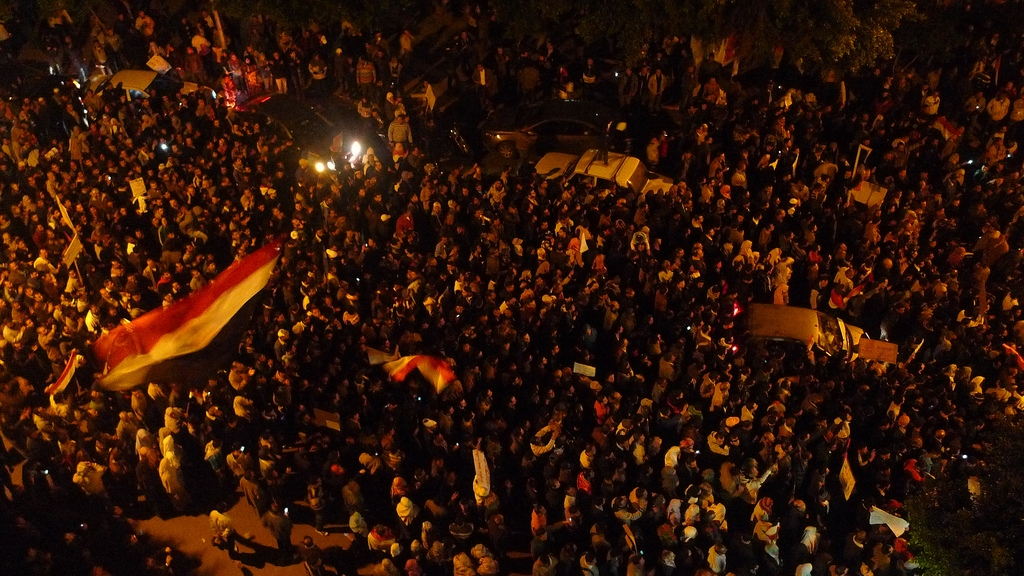 The spectacular developments in Egypt are being projected and interpreted in Asia in a variety of ways. By and large, authoritarian and dictatorial regimes are downplaying the message emanating from the courageous people struggling at Cairo's Tahrir (Liberation) Square, whereas democratic states are generally supportive of the anti-Mubarak movement.

Intriguingly, Afghan media have been sparing in their coverage of the remarkable series of protests in Egypt. Reasons range from a lack of public interest to concerns for stability. Apparently, it also suits the Karzai government that Afghans should remain unaware of this news. However, it is likely that the news about Egypt and Tunisia (even though it will reach a larger audience a bit belatedly) will ultimately influence Afghan politics in a positive way.

The situation is somewhat different in Pakistan, where the media are more vibrant and assertive. Although Pakistan had its own version of a "liberation movement" in 2007-08 leading to a comparatively independent judiciary and return of democratic order, ordinary people are still feeling frustrated and are anxious for change. Many Pakistanis, as evident from comments on Facebook and Twitter as well as local media, are yearning for a similar display of people's power in Pakistan as economic crisis, unemployment, and state incompetence (apparent through poor governance) are hugely distressing.

However, there is a lack of recognition that the democratic process needs constant energy as well as patience. Thousands of Pakistanis came out to march in Karachi last week—for the Bedaria Ummat-e-Muslimah Rally—chanting slogans such as "Mubarak must go" and "Free Egypt and jail Mubarak," and there were also slogans about Tunisia, Kashmir, and Palestine. But unlike in Egypt, religious forces in Pakistan were attempting to give the whole event a religious flavor as that is their agenda. They had failed miserably to hijack the lawyers movement earlier and then were routed in the 2008 national elections. Now they are strategizing to revive their prospects in national politics.

For sustainable democracy, Pakistan must focus on improving the economic and security situation—otherwise public wrath in some form or another can destabilize the country. Public protests for rights are not only a legitimate democratic tool but also a noble one—but history teaches us that in Pakistan, non-democratic forces (read military and conservative religious elements) are experts in manipulating street protests. Accountability in a democratic system happens through elections, and that's how it should be.