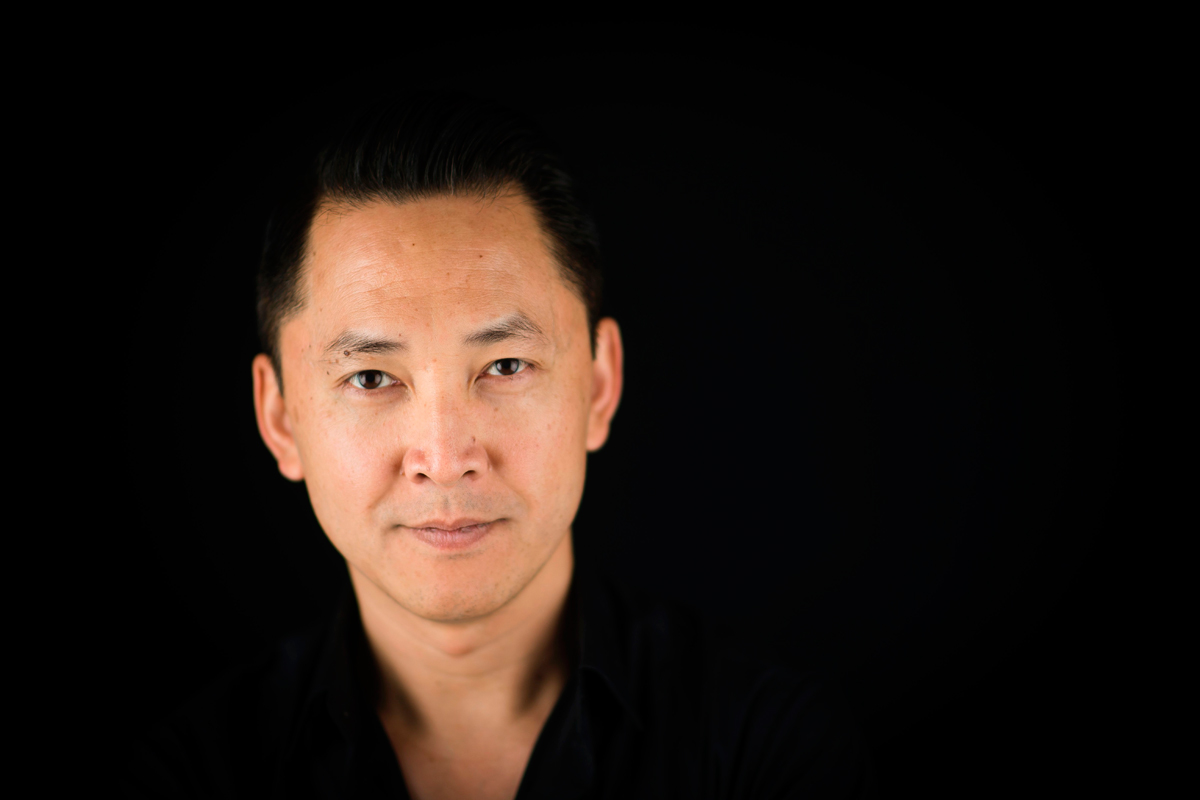 Vietnamese-American author Viet Thanh Nguyen was among 22 individuals honored with a "genius grant" from the MacArthur Foundation on Wednesday, an award that provides its recipients with a no-strings-attached stipend of $625,000 paid out over the next five years. The recognition is only the latest accolade earned by the 46-year-old writer — in 2016, his debut novel The Sympathizer earned a Pulitzer Prize for fiction and was a finalist for the National Book Award.

Born in Vietnam, Nguyen immigrated to the United States at the age of four and settled in San Jose, California, where his family opened a Vietnamese grocery store. After becoming an assistant professor of American studies at the University of Southern California, Nguyen published two academic books before trying his hand at fiction. The result was The Sympathizer, an incisive, thrilling, and deeply funny novel about a Vietnamese man who flees his country after the 1975 fall of Saigon and settles in southern California, where he works as a spy.

In an interview with Asia Society published last year, Nguyen said he wrote The Sympathizer to balance American accounts of the Vietnam War that portray Vietnamese people as "voiceless victims."

"In the novel, I wanted to refuse the role of the victim for the Vietnamese people or depict them solely as victims, but to depict them as people with complex subjectivities and histories," he wrote. "This allows them not only to be victimized but also to speak about that victimization and to be victimizers and agents of injustice themselves, which is typically in the Western liberal or left imagination, a role reserved only for the West."

More recently, Nguyen appeared as a commentator in Ken Burns and Lynn Novick's acclaimed PBS documentary The Vietnam War, a conflict that has served as the backdrop for much of his writing. Nguyen told Asia Society that the war, widely regarded as an American fiasco, cannot be understood beyond the larger context of long-term U.S. involvement in Asia.

Reached for comment about the award, Nguyen paid tribute to those who laid the groundwork for his present success.

"I think back to the first Asian American writers,” he told the New York Times. “They were really lonely people back then. They deserve this fellowship, too.”