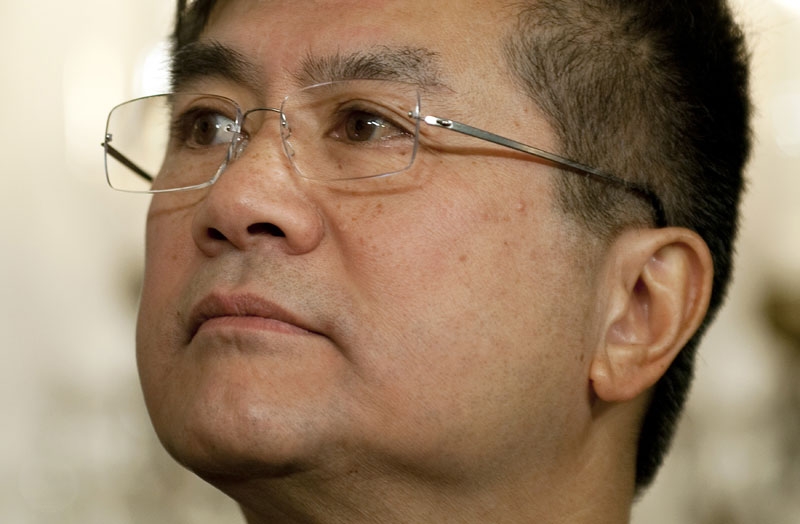 WASHINGTON, DC — Speaking at a program of Asia Society and the Woodrow Wilson International Center for Scholars this morning, just days before the opening of the U.S-China Strategic and Economic Dialogue, U.S. Commerce Secretary Gary Locke assailed China for increasingly obstructing U.S. investors in China.

Watch Locke's speech and click here for the transcript.

Locke's speech followed the release of a joint Asia Society-Wilson Center report entitled, An American Open Door?: Maximizing the Benefits of Chinese Foreign Direct Investment written by Daniel Rosen and Thilo Hanemann of the Rhodium Group. Locke agreed with the premise of the report, which is that increasing Chinese direct investment into the U.S. promises overall economic gains for the U.S. "Is more Chinese FDI in America a good thing? The answer is yes," Locke said. "It's a good thing for American workers. And it's a good thing for American businesses."

But while the report focused on Chinese investment in the U.S., Locke’s remarks centered on what he described as the "real frustrations within [the Obama] administration and among business and Congressional leaders about the commercial environment in China."

Locke warned that China has been "narrowing its commercial environment" to U.S. investors, as American companies increasingly find themselves shut out of entire industries. In addition, Locke cited "lax intellectual property protection, lack of predictability and openness in government decision making and a series of policies that unfairly discriminate against foreign companies operating in China." He went on to call China's review process for foreign direct investment "potentially abusive."

He said the U.S. and China "could be at a turning point in our economic partnership" that while the Obama administration welcomed the growth in Chinese foreign direct investment in the U.S., this "imbalance of opportunity" in direct investment between the two countries was "a major barrier to continued improvement of the United States and China’s commercial relationship."

But the speech ended on a more conciliatory note. Locke suggested that next week’s Strategic and Economic Dialogue provided a fresh opportunity to "pursue cooperation over confrontation in the economic sphere" to "solve the most pressing environmental, economic and social challenges facing the world today."

Here is a video trailer for the Asia Society report:

Coverage of the report: