The U.S. and China Conclude a Phase One Trade Deal. What's Next? | Asia Society Skip to main content

The U.S. and China Conclude a Phase One Trade Deal. What's Next? 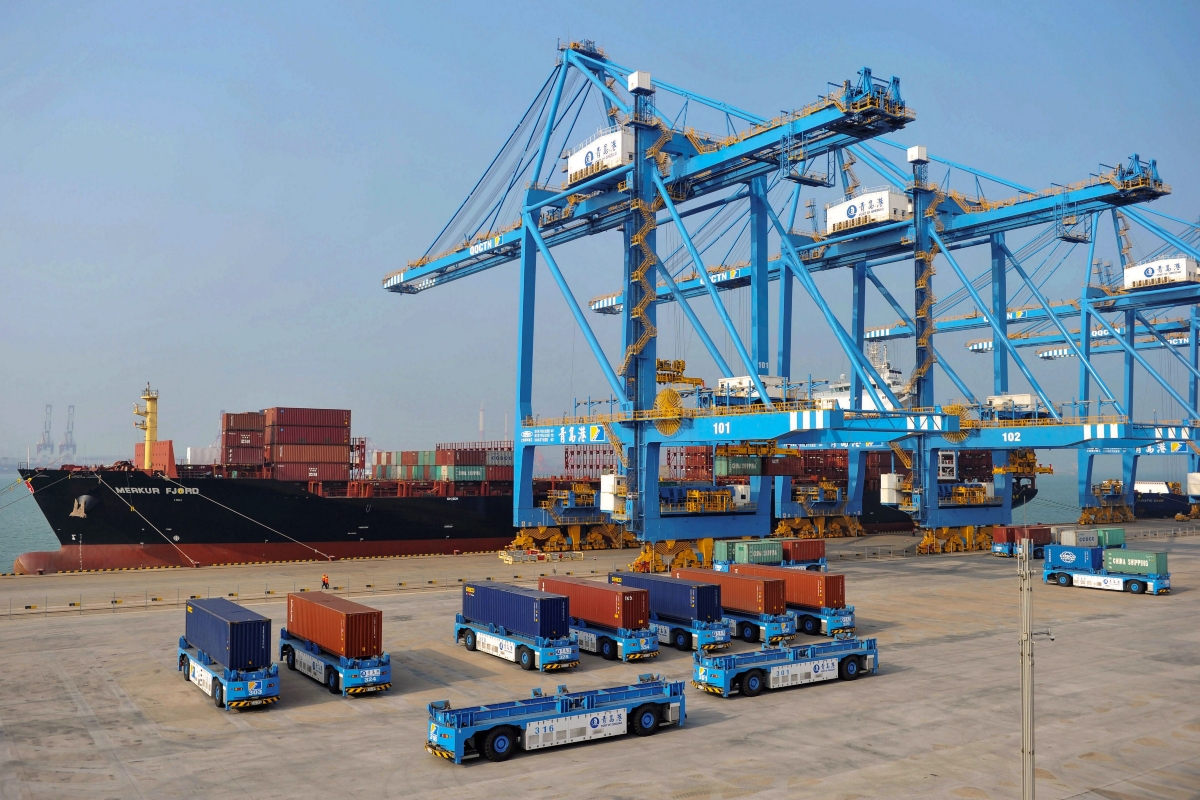 The “phase one” deal agreed to by the United States and China on Friday represents a significant milestone in the 18-month trade war between the two countries, de-escalating tensions that had threatened global economic health.

“I think the deal will stick,” Asia Society Policy Institute Vice President Wendy Cutler told The Financial Times.  “I think there will be some problems, but I think both sides will have an incentive to resolve them before they go ahead with any new tariffs.”

Until the 86-page document containing the agreement is signed and made public, the precise details will not be known. Significant differences, though, are likely to remain in the economic relationship between the United States and China — and Cutler is skeptical that phase two of negotiations will resolve the remaining important structural issues right away.

“From what I understand, there will be language where China will say we will no longer force the transfer of technology through joint ventures, licensing, and other practices,” Cutler said on NPR’s Morning Edition. “But even the administration has admitted that this language doesn’t go far enough — and in a phase two negotiation, they’ll need to put more meat on the bones with respect to that language.”