In Sweden, a Bold Step in Language Education — But Will it Last? | Asia Society Skip to main content

In Sweden, a Bold Step in Language Education — But Will it Last? 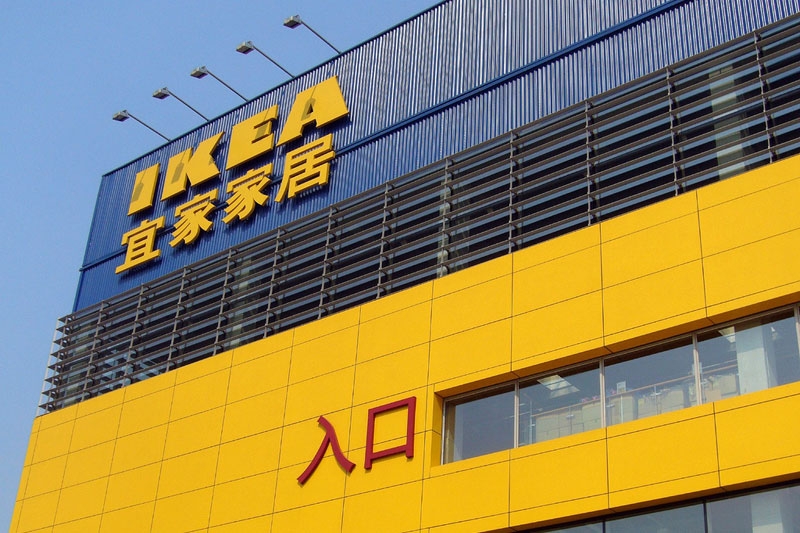 In bold if not surprising news, last week Swedish Education Minister Jan Björklund called for Chinese language to be taught in all primary and secondary schools, which would make Sweden a leader in Europe.

On one hand, this is a forward-thinking proposal in light of China's growing global profile. Those of us in Asia Society's Education department certainly support the introduction of Chinese language programs for students beginning at an early age.

Björklund's announcement and rationale, however, gives us a reason to revisit a number of issues related to sustainability and longevity of language programs in schools.

"Not everyone in the business world speaks English," Björklund notes. "Very highly qualified activities are leaving Europe to move to China. Chinese will be much more important from an economic point of view than French or Spanish."

We should ask ourselves: Is the economics argument — or any one argument, for that matter — a safe bet for language-learning proponents? Maybe we can learn from the 1980s' boom of interest in Japanese language in the United States. It was thought then that the U.S.–Japan relationship was "the most important bilateral relationship in the world, bar none" (according to U.S. Senator Mike Mansfield), and the number of students enrolled in Japanese swelled nearly tenfold from the decade prior. Although Japan is still the world's second largest economy today, that Japanese wave ebbed in the 1990s. The world has changed, and so have our language needs.

In the 15 years that Björklund predicts will be necessary to implement Mandarin fully at the secondary level, we wonder: How will the demands of an interconnected world again change? Education is society's investment in the future. And, like any investment, it is prudent to diversify. In order for a language program to succeed, it needs support from a diversity of stakeholders (businesses, national security, community, and so forth), not a government proclamation alone. Public will, as we know, is as important as political will.

Eleise Jones is Assistant Director of Content and Digital Strategy for Education at Asia Society.