Stumpf: Kim Jong Il's Death an Opportunity for US, China 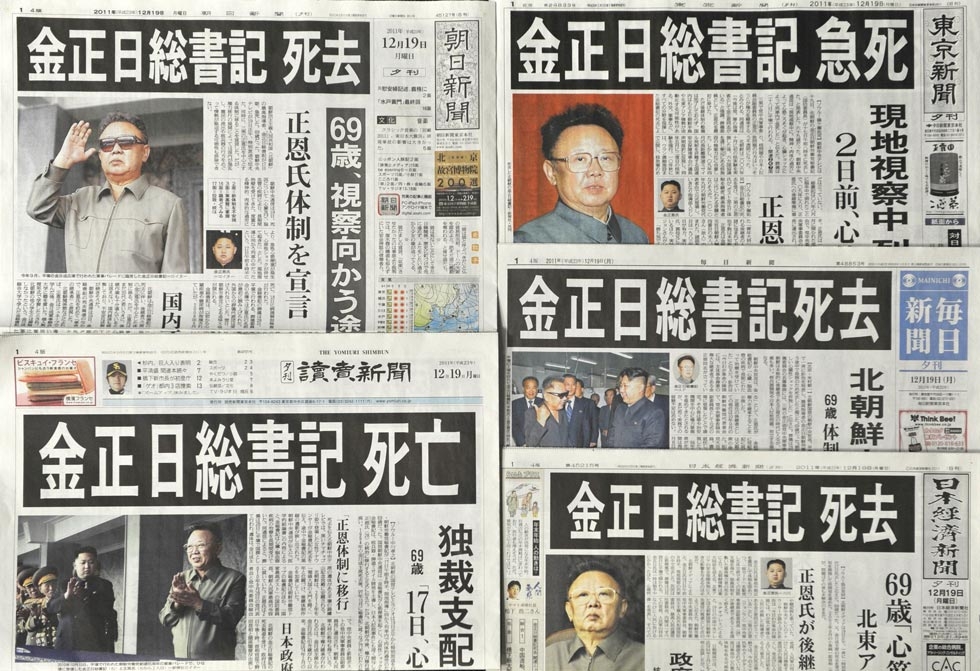 It would be understandable if, observing the post-Kim Jong Il era, the United States, China, South Korea and Japan saw more peril than promise. However, the history of North Korean negotiation indicates a small possibility of progress toward peace on the Korean peninsula and North Korea’s denuclearization.

The perils are significant and shouldn’t be overlooked. Kim Jong Un may well be unequipped or unable to lead North Korea, and the challenge of a failed state with nuclear weapons in Northeast Asia is a worst-case scenario for all its neighbors. Portraits of Kim Jong Un are at best incomplete — adding to the already significant uncertainty about how leadership transitions occur in North Korea. However, despite the gaps in our knowledge of Kim Jong Un, a power struggle seems even more perilous. A military-governed North Korea would hold the potential for an even more strident brand of militarism, exports of nuclear weapons or expertise, or further economic hardship (see CFR’s 2009 “Preparing for Sudden Change in North Korea”).

Whoever emerges as the next North Korean leader will assume an unenviable portfolio. After a period of economic reform from 2002 to 2005, retrenchment since has returned the country to a time of desperate economic need. A United Nations assessment in November showed an improvement in food production in 2011 over 2009 and 2010 — but only to a point. North Koreans are receiving rations of 200 grams of cereals a day, one-third of the daily requirement. The United Nations observed a 50-100 percent increase in hospital and clinic admissions for malnourished children.

The current period of both economic want and political transition in North Korea is, in its uncertainty, destabilizing beyond North Korea’s borders. North Korea poses a clear security challenge to the United States, China, South Korea, Japan and others, and the perception of a North Korean security threat has increased in each of these countries this weekend — not least because of North Korea’s ill-advised missile test this morning.

The negotiating record, though, shows a North Korean willingness to negotiate in times of domestic challenge, perhaps as a strategy to build space to solve domestic problems. In 1994, Kim Il Sung’s death was announced July 9, and the Agreed Framework nuclear agreement was signed October 21. Though the negotiations between the United States and North Korea were more advanced in advance of the 1994 transition than they are today, it was a North Korean negotiating strategy to seek agreement with both the Bill Clinton and George W. Bush Administrations when it was most vulnerable.

Without full knowledge of North Korean intent, it is difficult to causally link Kim Il Sung’s death to North Korean agreement to the Agreed Framework. Indeed, this agreement also happened in the context of months of negotiation, Kim Il Sung’s commitment to denuclearize to former U.S. President Carter just before the North Korean leader’s death, and a greater threat of American use of force than currently exists.

Yet, something significant happened around Kim Il Sung’s death.  In Negotiating on the Edge, Scott Snyder writes:  “In June 1994, almost everyone — including some members of the U.S. negotiating team itself — was privately predicting failure, if not for the negotiations themselves, then for the process of implementation, which survived for over five years following the negotiation of the Agreed Framework in 1994.”

The best explanation for these events as a whole is that North Korea uses international negotiations to build space and time to accomplish its goals. In the 1990s, North Korea was able to decrease the external threat it faced through its domestic transition, increase food aid and energy assistance and gained time to further develop its nuclear program. In the 2000s, while North Korea’s negotiating success waned, negotiations enabled North Korea to decrease external pressure and eliminate some sanctions, build economic cooperation for a time with South Korea, and deepen its partnership with China.

For the new leadership of North Korea, its primary goals will be to seek regime survival by consolidating power within North Korea first.  This alone is an opportunity for the United States, China and the other parties.

In the last week, the United States has negotiated the resumption of food aid to North Korea, and rumblings of a return to the Six-Party Talks have reappeared. While it is a time of great peril, it is important not to neglect the grains of potential promise.