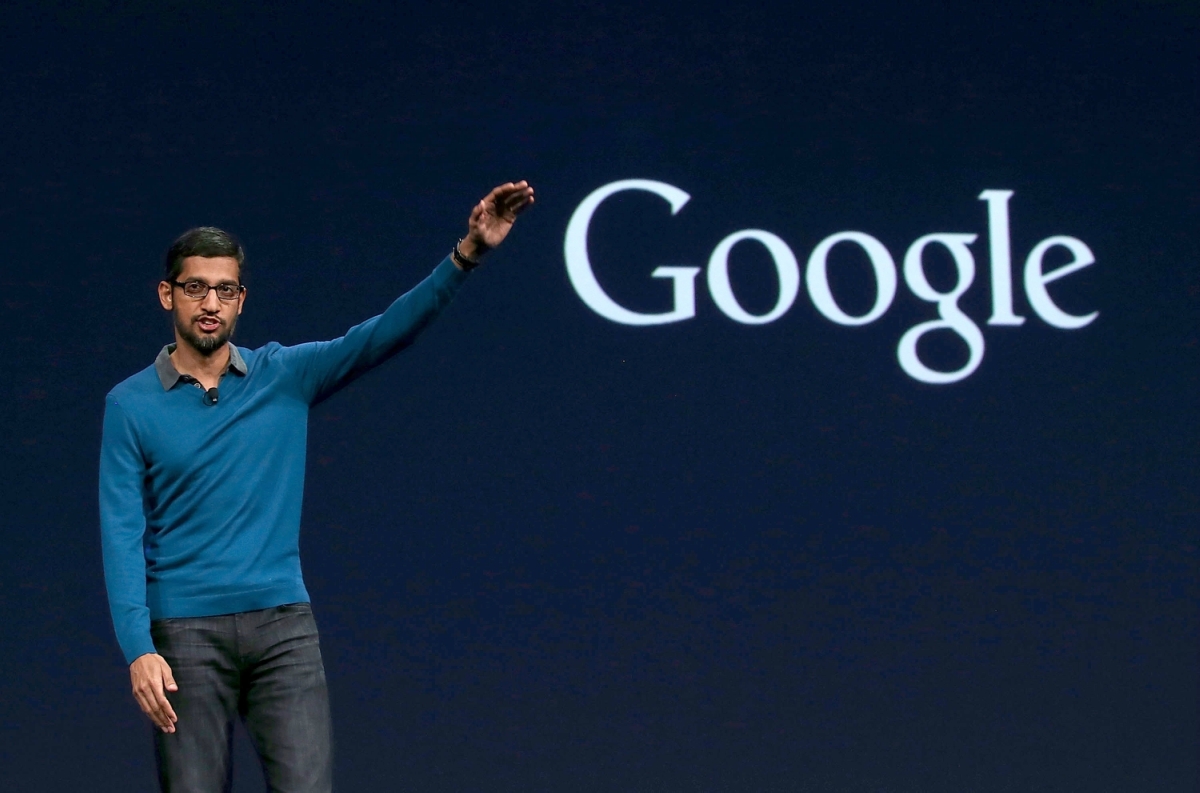 In recent years, the American tech industry has struggled to overcome a perception that, for all its talk of diversity, it remains inhospitable to women and minorities. Asians and Asian Americans, well-represented in junior levels throughout Silicon Valley, have mostly been missing from this conversation. But new research shows that Asians and Asian Americans remain conspicuously absent in the executive suite: Equal Employment Opportunity data taken from 2007 to 2015 found that white men and women were two times as likely as Asians to become executives and held three times the number of executive jobs.

The record for the industry's marquee companies was even more dismal. The same data reveal that inn 2013, Asians and Asian Americans were found to comprise 27 percent of the workforce at Google, Intel, Yahoo, Hewlett Packard, and LinkedIn but hold just 13 percent of executive jobs.

This discrepancy is not limited to Silicon Valley: An Asia Society corporate survey conducted earlier this year found that more than one in four U.S. corporations had no Asian or Asian American representation at all. But in Silicon Valley, an industry that prides itself on its progressive nature, the struggle of Asians and Asian Americans to ascend the corporate ladder is one that receives comparatively little attention.
MSNBC anchor Richard Lui delivers the keynote address at the 2017 West Coast Diversity Leadership Forum (23 min., 50 sec.)

These workers are getting their foot in the door. So why aren’t they moving up the ranks?

The answer appears to be a combination of two factors. Asians and Asian Americans, like other minority groups, are subject to racial discrimination in an industry where white Americans — particularly white men — retain an entrenched advantage. But Asians are also victimized by their perceived success, a factor that has made their pursuit of equality and justice appear less urgent than that of other groups.

Conversations with Asians and Asian Americans who work in Silicon Valley, all of whom spoke with Asia Blog under an alias, reveal a frustration with this paradox. "Asians tend to be left out of diversity conversations," Jennifer, a Taiwanese-American veteran of several startups, said. "Companies will ask themselves if they have enough women, black, or Latino workers and they forget that Asians should be represented."

"We’re in this weird position of being privileged," Neil, a Chinese-American engineer, added. "So, obviously, we should be allies and supportive of other groups. But often I find that we’re stuck in between."

The Myth of the Model Minority

In 1966, the sociologist William Petersen first coined the term "model minority" to describe Asian Americans, a group whose population was rapidly growing following immigration reforms enacted the previous year. The theory was tantalizingly simple: Because of characteristics like diligence, obedience, and deference to authority, Asians and their children in the United States were able to earn more money and obtain college degrees at rates higher even than that of whites. Soon, the term "model minority" became a tool for criticizing African American and Latino groups whose relative poverty and lack of success could be blamed on an absence of stereotypically "Asian" values.

More than 50 years after its origin, the concept of the model minority is still being used as a wedge in discussions of race. In a widely-discussed piece published this April in New York, Andrew Sullivan wrote that Asian Americans are among the "most prosperous, well-educated, and successful ethnic groups" in the United States because they maintained "solid two-parent family structures, had social networks that looked after each other, and placed enormous emphasis on education and hard work." Their success, he said, posed a problem for the "social justice brigade" who could not explain why Asian Americans were seemingly undiminished by racism.

But the "model minority" theory does not account for the enormous differences among the nations, ethnicities, and religious groups classified as "Asian," a description so broad that it is virtually meaningless. A disaggregation of education data among Asians in the United States found a huge discrepancy between Taiwanese-Americans, of whom 75 percent have a bachelor’s degree or higher, and Laotians, for whom the figure is merely 11 percent. And that Asians have acquired a reputation for skill in math and science derives less from innate characteristics than from the fact that the first group of Asians to move to the United States after immigration reform in 1965 were overwhelmingly scientists, engineers, and doctors.

Even still, the perception of the "model minority" has had a pernicious effect on Asians working in Silicon Valley by inculcating a belief that they lack leadership qualities. Denise Peck, a co-author of a new report on diversity from Ascend, a research organization that has published reports about racial discrimination in Silicon Valley, argues that the stereotypical qualities behind Asian success have hindered Asian Americans in seeking leadership roles. Diligence and deference to authority are useful skills for getting hired. But "as you move up the ladder," she said, "soft skills like communication, networking, and influencing become more important."

Cultivating these soft skills is an important aspect of any job, but Asian Americans remain burdened by a widespread perception that they’re unfit for executive positions. "If you mention, say, 'Asian male' as one sort of group, there are immediate assumptions of the personality and characteristics of that person before you’ve really gotten to know them," said John, a Chinese-American engineer. "You always feel like you’re working from that stereotype."

Jennifer added that "there are a lot of leadership positions, whether for executives, management, or lead technical roles, that are based on someone within the organization thinking, 'Oh, we need someone to run this team, who do I think would be a good candidate?'" she said. "And then they mentally conjure up an image of someone who tends to be white, male, and confident."

In an age in which Americans have reckoned with racial and gender equality to a degree unseen in decades, Silicon Valley has positioned itself as a meritocratic oasis, a place where the world’s most talented coders and designers and engineers propel the American technology industry forward. Many of these men and women are Asians and Asian American who, in spite of exceptions like Google’s Sundar Pichai, have found their upward trajectory dimmed by stereotypes so insidious that they occasionally fail to register in conversations about diversity and equality.

"There’s a sort of 'oppression Olympics' going on," said Jennifer. "Black and Latino populations are much worse off than Asians, so there’s a desire to focus on them. It’s harder for people to be sympathetic to Asians."