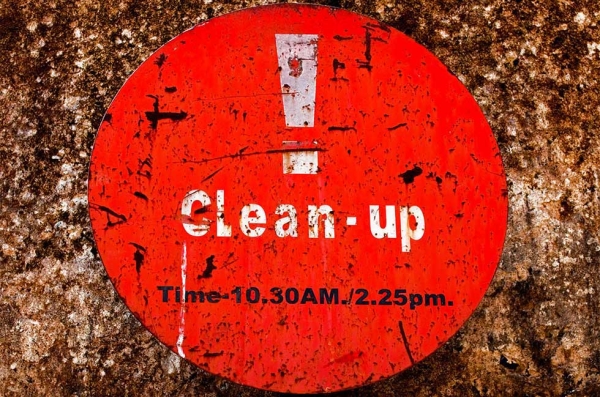 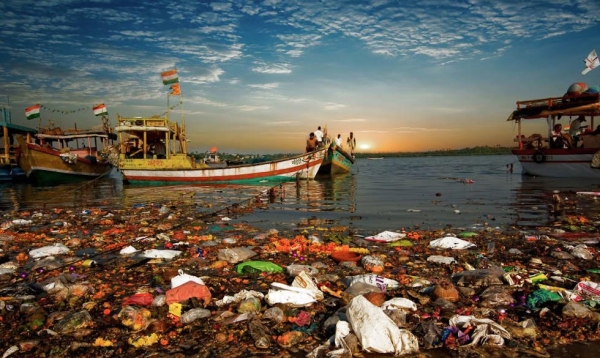 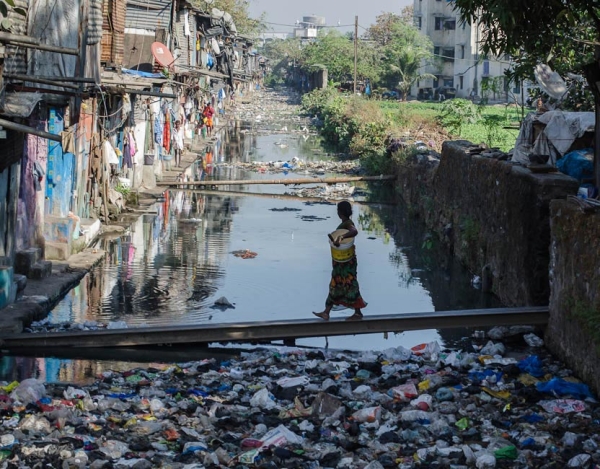 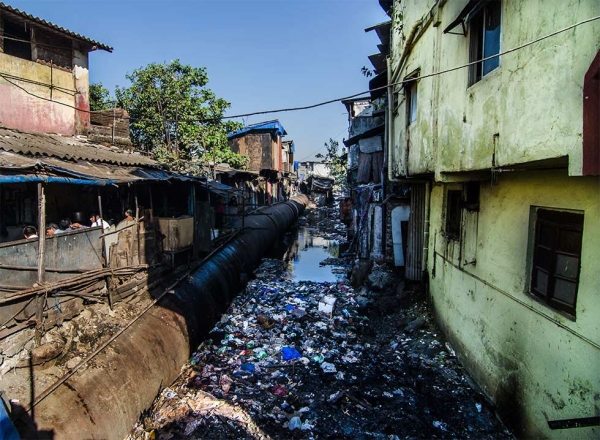 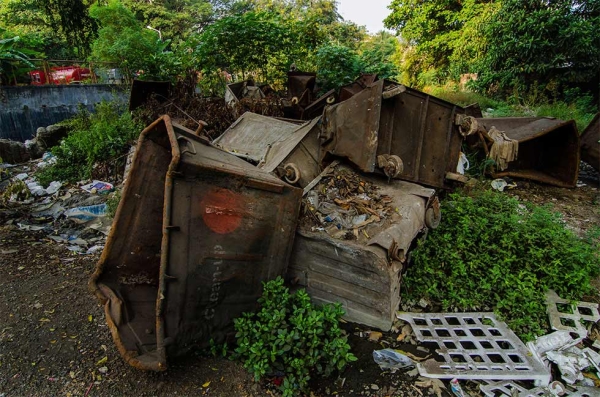 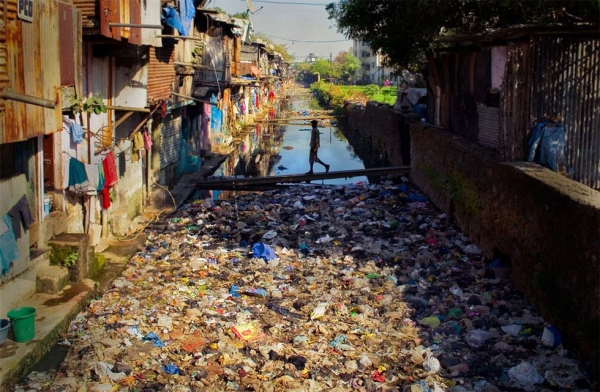 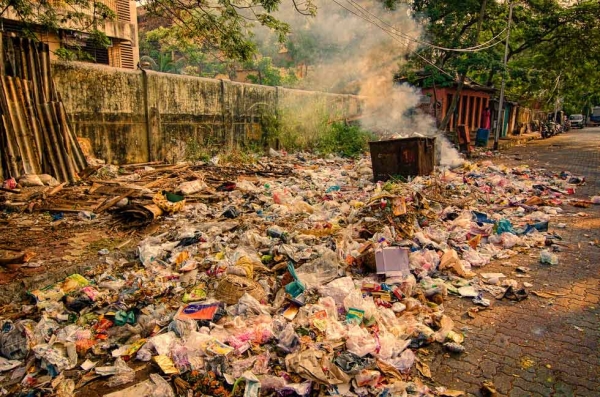 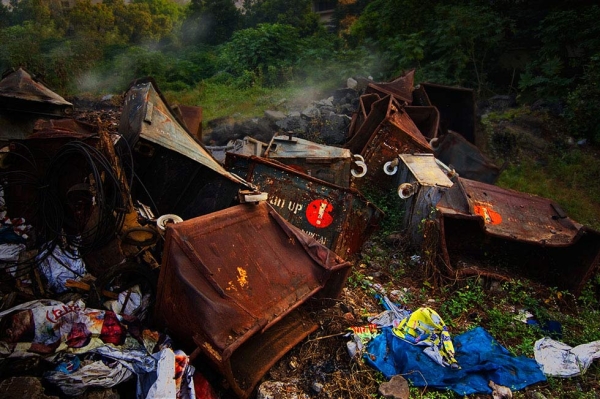 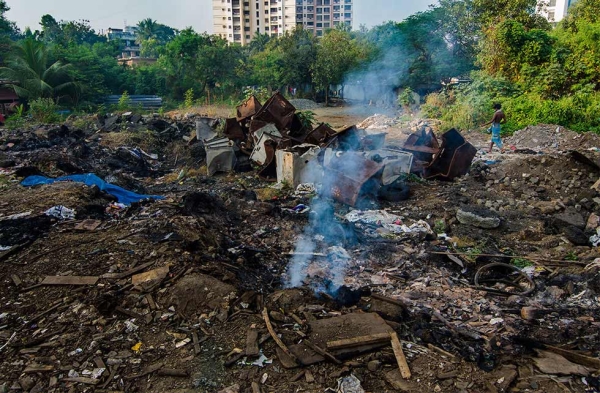 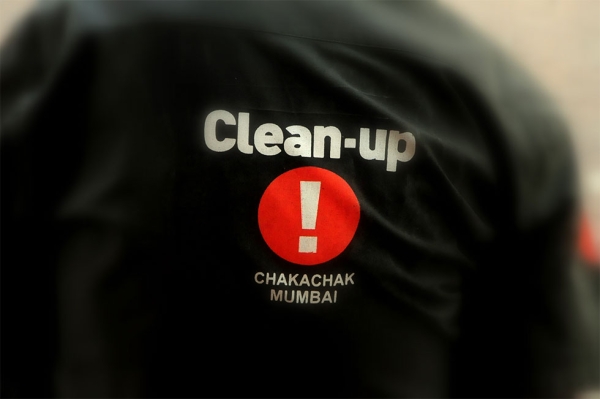 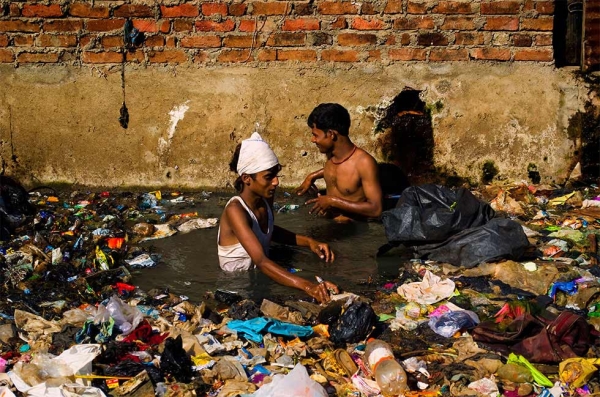 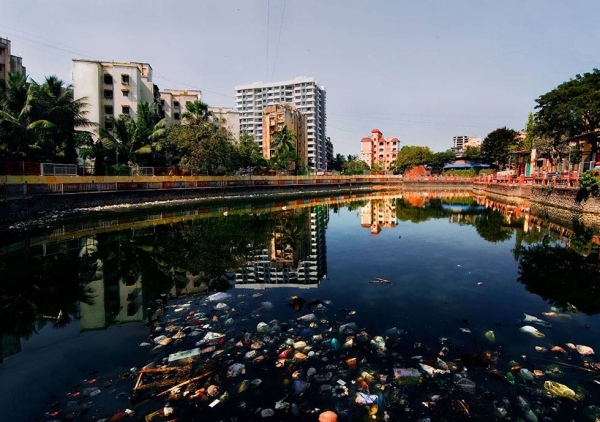 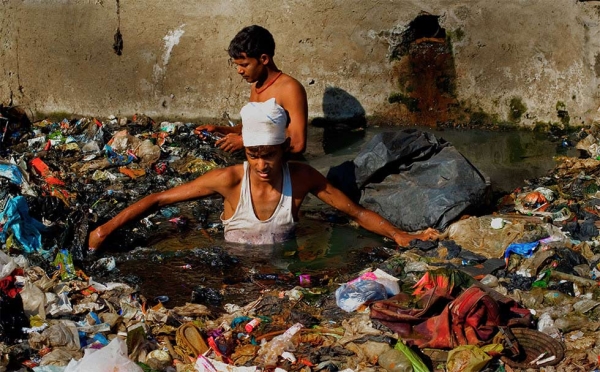 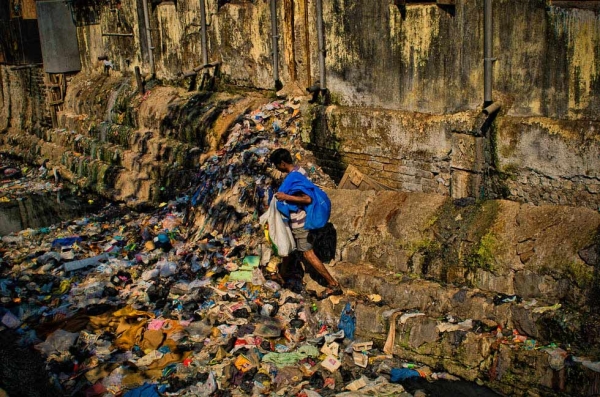 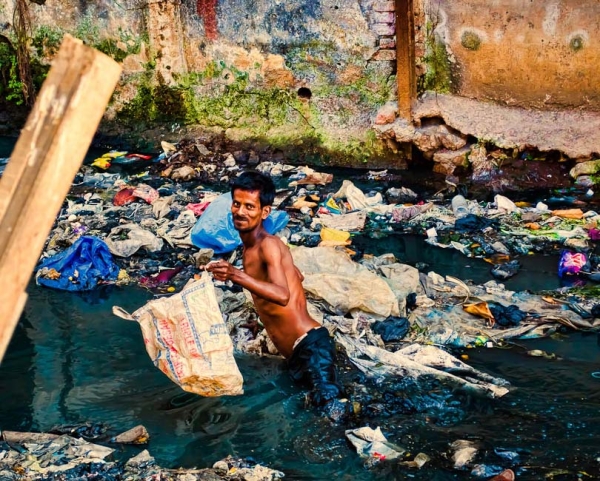 Every time we post photos, we ask you to share your photos from Asia with us — through email (photos@asiasociety.org) or Flickr. That's how we connected with Belgian photographer Jonathan Raa. He was tagging his captivating photos from Asia with the "asiasociety" tag on Flickr. Raa is a freelance photographer and a contributor to Getty Images. His work has appeared on websites such as CNN's iReport.

As we scoured through his wealth of tagged photos, the series featured above caught our eye. Issues such as waste clean-up have been long standing probems in some parts of Asia. But Raa's up, close and personal photographs of Mumbai's trash troubles, distinctly highlight how major metropolitan cities like Mumbai have a long way to go in dealing with this issue.

We caught up with Raa through email to find out more about his project.

Why did you choose to do a photo series on Mumbai's trash pile up?

It was almost natural for me to do this project on trash in the streets of Mumbai because you see it everywhere. I also did it to provoke the residents and the Brihanmumbai Municipal Corporation to show them that they have a long way to go to deal with waste and recycling — not only in Mumbai but all over Asia. With photographs you attract more attention then with a report with numbers. Environmental problems go together with the population growth in Mumbai. Some areas of Mumbai city have population densities of around 46,000 per square kilometer. There are other issues like air polution. Breathing in the smoke from Mumbai's vehicles has been likened to smoking more than 20 cigarettes a day!

You have a lot of close-ups of trash on land and in water. How did you find the locations?

I always started my day early morning when the city came to life with 20.5 million people. That's when you had the best view on this issue as well the human creation of it. In Mumbai you have many creeks and rivers. The best photographs I took were while wandering around in unknown parts of Mumbai.

What were some of the most memorable moments while you were photographing the series?

Is your project complete? What do you hope to do with it?

The project is still going on. I am very motivated to take more photographs of these issues and let the Indian government know that they are not dealing with waste management properly and they have to educate their residents about clean recycling. But they do have a few new projects like composting organic waste and using eco-friendly technology for sewage treatment.

You've nicknamed the series "Social Environmental Issues." What is your ultimate goal for the project?

Maybe “21st Century Environment Issues” would be a better title and make it easier for people to find these photos. But photos are photos; the ultimate goal is to find a solution to stop this waste issue with eco-friendly technology in collaboration with Mumbai's residents.