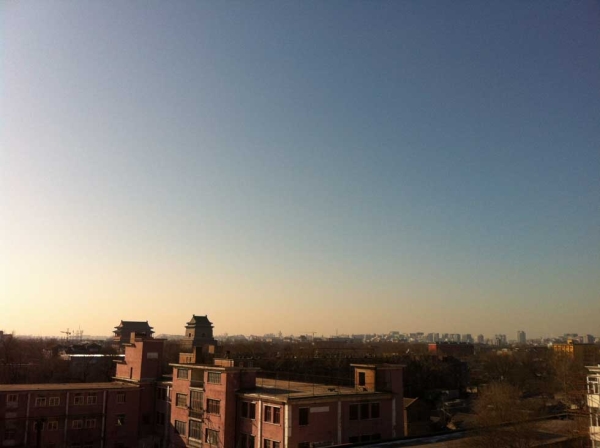 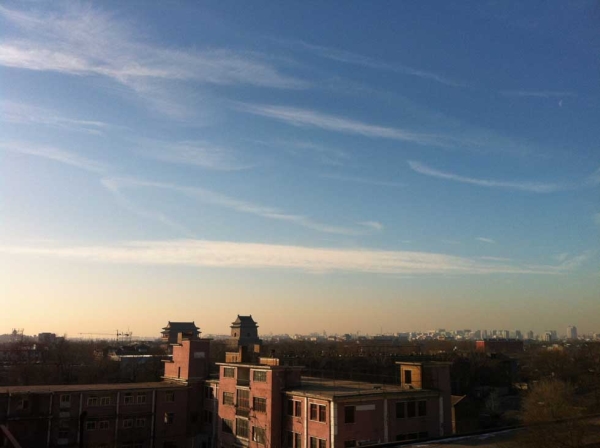 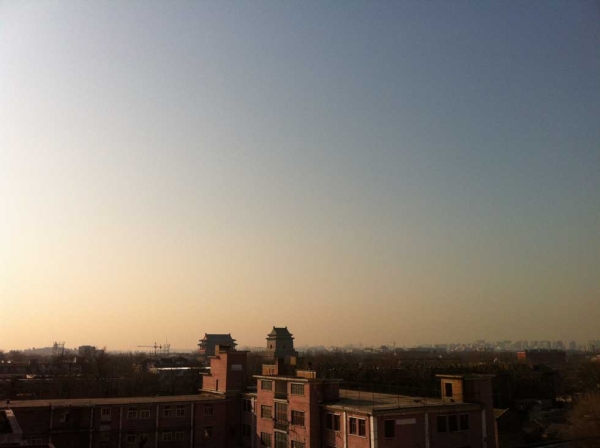 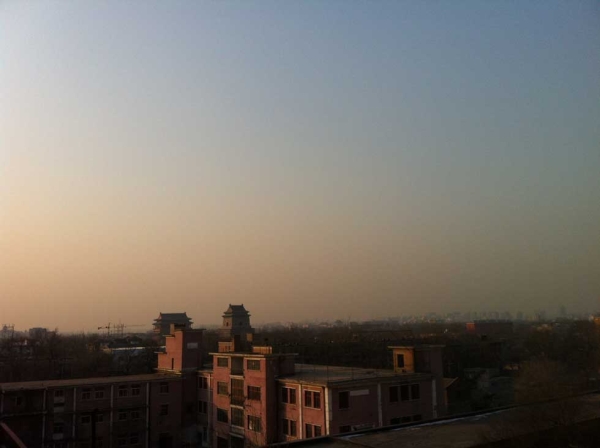 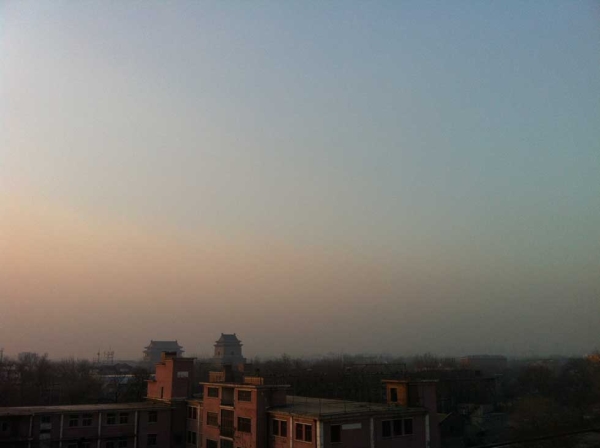 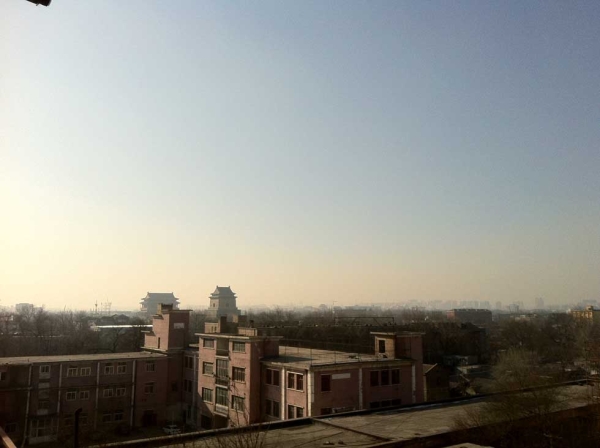 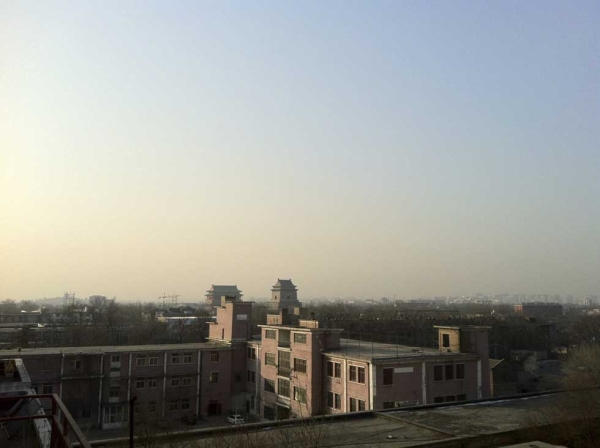 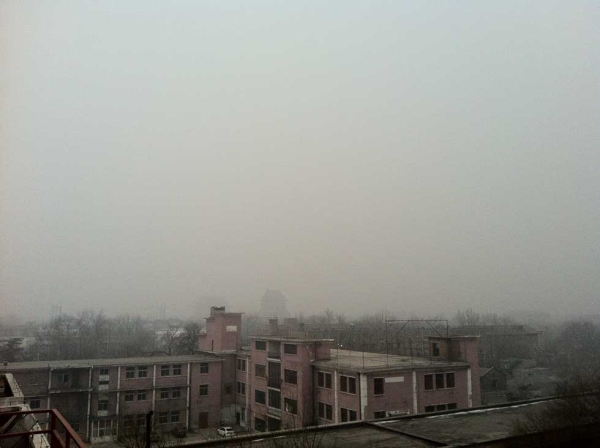 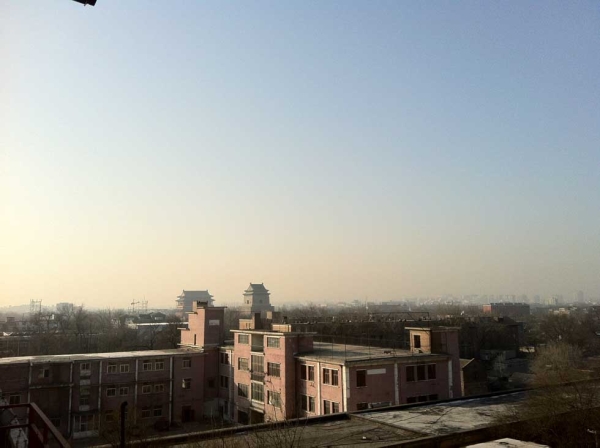 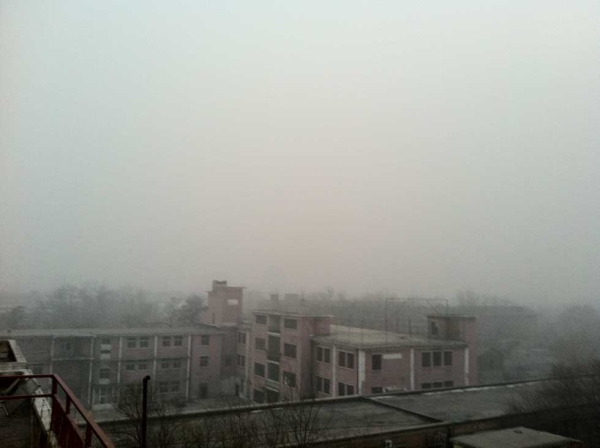 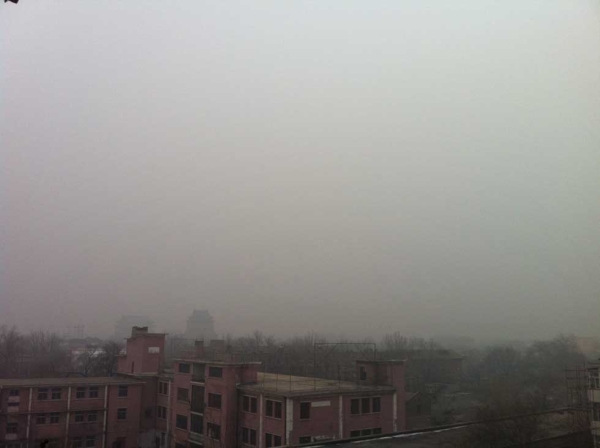 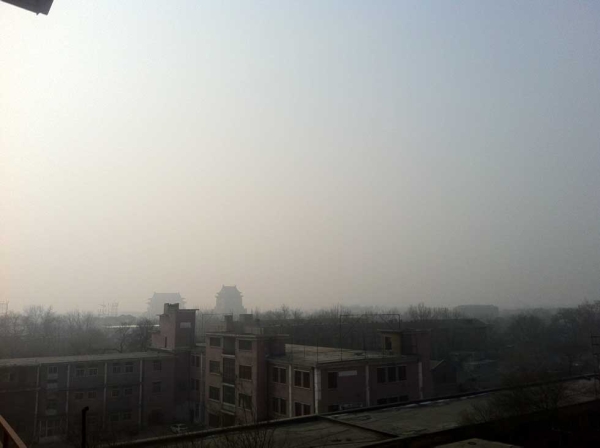 Over the weekend, Beijing experienced the worst air pollution and smog levels in recent history, with officials urging residents to stay indoors, high pollution businesses to shut down, and schools to restrict outside activity.

The photos above, from Asia Society's China Air Daily website, reveal just how dense this smog and pollution has become over the last four days. (These photos on Shanghaiist are also worth checking out.)

Many are understandably concerned about the affects of inhalation contributing to severe respiratory and cardiovascular disease. However, The Wall Street Journal's Beijing correspondent Wayne Ma reports that most experts say this stagnant smog is the result of weather patterns and not a spike in pollution trends. The Chinese National Meteorological Center says a projected cold front is expected to clear most of the haze by Wednesday evening.

We reached out Michael Zhao, producer of China Air Daily, for his thoughts on the situation:

I think things are going to get better — I don't see how they can get much worse. But, who knows. I thought it couldn't get worse when I saw some 500-AQI days during the week of Christmas in 2007, and now I am proven wrong. So for Beijing, I think it's going to be rare to have similar numbers to these past few days, but it might happen again. Over the past few years of our documenting air pollution, it's only gotten this bad twice.

I think the government might consider something similar to the stringent measures they adopted before 2008, but there might also be a huge outcry if they did. Driving half as much for a lot of Beijing residents would be unimaginable and hugely inconvenient. And people might find ways to get around such restrictions, such as buying a new car, which could only make things worse. Also, the weather lately has been a huge contributor. It's been the coldest Beijing winter in 30 years and the low temperatures may have helped condense the pollutants, holding them closer to the ground.